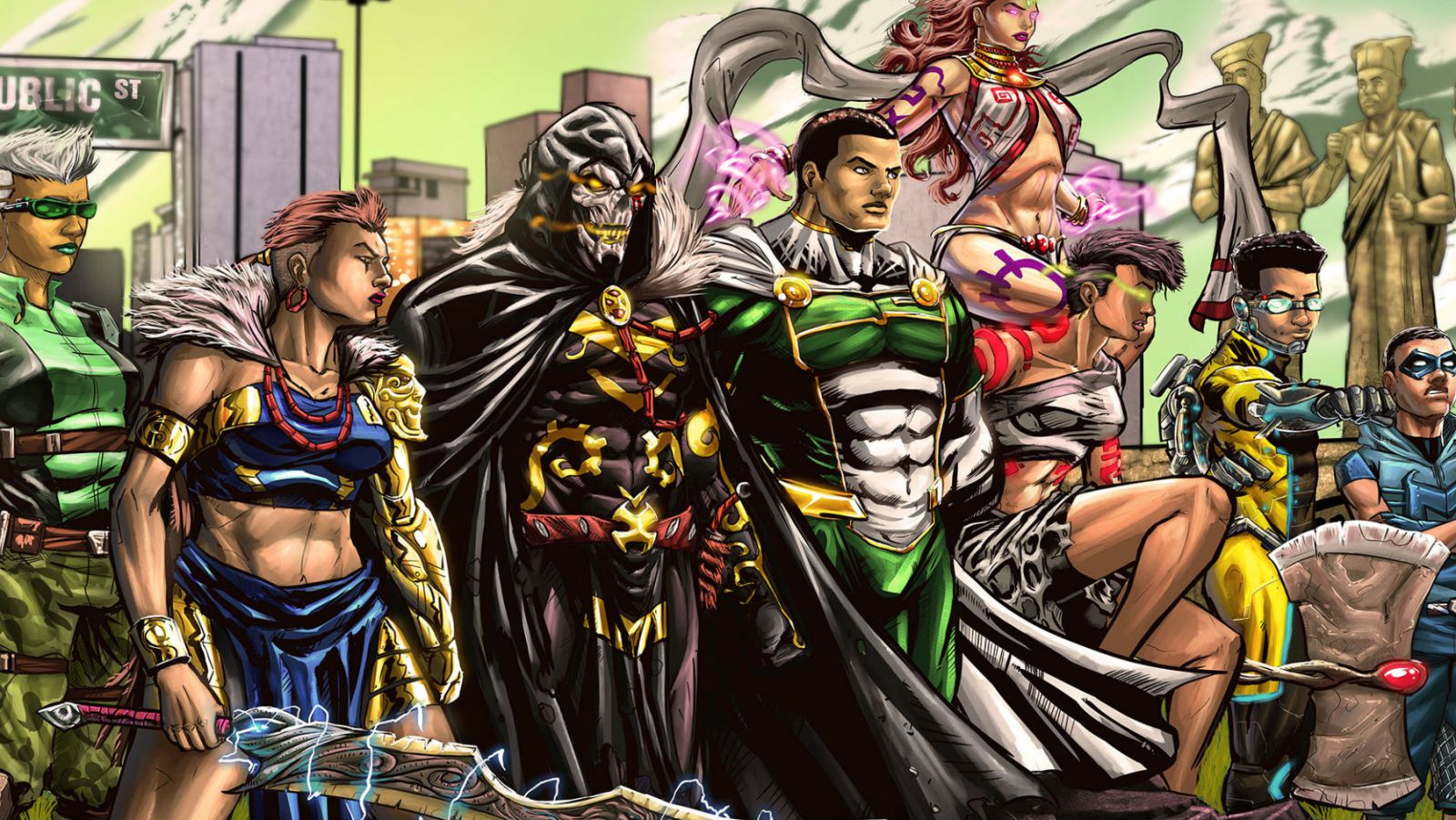 The comics industry seems to really be on the rise in popularity once again especially with several new independent companies starting up and bringing their own characters and tales along. One comic company bringing something fresh to the table is Comic Republic, a Nigerian comics startup based in Lagos, is creating a universe of superheroes for Africans and black readers around the world. The cast of characters “Africa’s Avengers” according to some fans ranges from Guardian Prime, a 25 year old Nigerian fashion designer by day who suses his extraordinary strength to fight for a better Nigeria, to Hilda Avonomemi Moses, a woman from a remote village in Edo state who can see spirits, and Marcus Chigozie, a priviledged but angry teenager who can move at supersonic speeds.

“I thought about when I was young and what I used to make my decisions on: What would Superman do, what would Batman do? I thought, why not African superheroes?” Chief executive Jide Martin, who founded the company in 2013 told Quartz. It’s tagline is, “We can all be heroes.”

The nine-person team has seen downloads of it’s issues, published online and available for free grow from a couple hundred in 2013 to 25,000 in it’s latest release last month as the series has become more popular. Comic Republic plans to make money from sponsorships and advertisers.

Read more about the company and what they have going on over at Quartz.