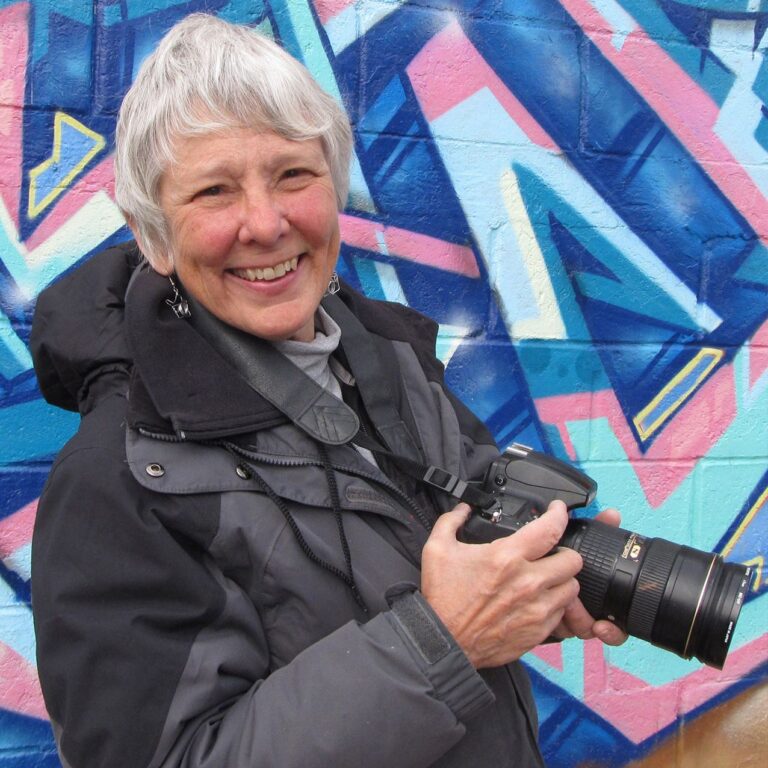 Martha Cooper – One Week With 1UP

Often times so many that were around during the beginnings of a movement live off of that movement in time without doing anything throughout the years or in present time to continue their history and legacy of their craft. Using that past achievement from 20, 30, 40+ years ago as a crutch of validity is great for history books written during that time but what about the present or even more important the future?

One person who was around during the early years of capturing the movement of early Hip Hop and graffiti culture in New York is legendary photographer Martha Cooper who is known for her photos of graffiti but she has captured so much more and written various books during her life to seal the deal on why she is the Queen of photography in terms of graffiti culture. Always on the go across the globe and capturing these moments in time, her latest adventure took her to Berlin Germany as a special guest of legendary graffiti crew, 1UP for film a mini documentary simply titled One Week With 1UP.

The video captures not only Martha in action shooting the crew but also amazing footage or real time bombing of subways and rooftops throughout the city. I don’t know of any other photographers especially at Martha’s age that will still go out into the streets, train layups and rooftops at any time of day and night to capture history in the making. This shows that her love is strong for what she does and it’s obviously keeping her young.