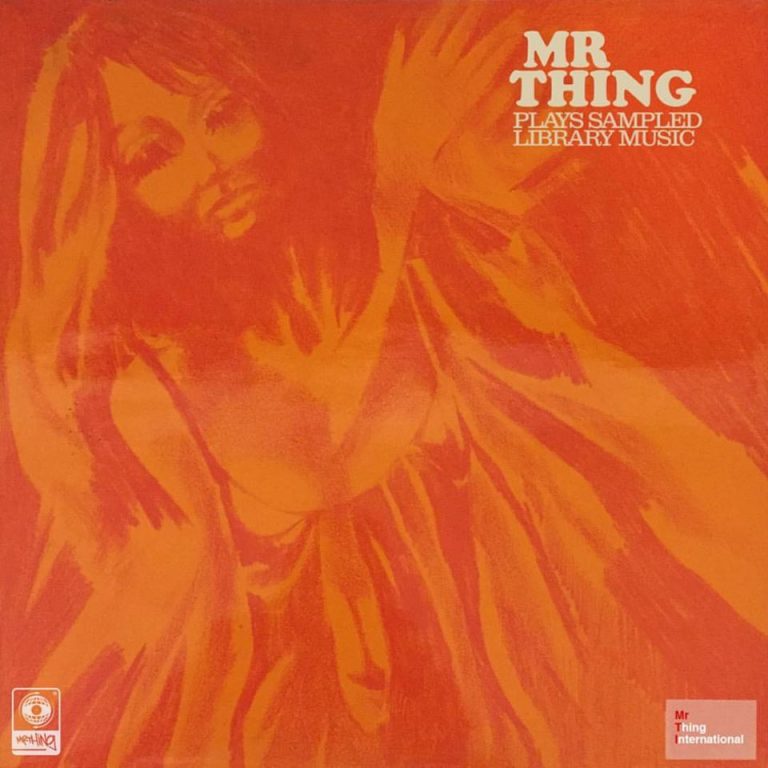 Whenever I’m on long flights or traveling overseas my choice listening while zoning out is Library music. It’s just something about it that puts me in an “international” state of mind while clearing my thoughts and creating. Last week while in Tokyo, I received a message from none other than legendary DJ / Digger and all around good dude, Mr. Thing who informed me of his new mix that he was dropping based on previously sampled Library music. Say no more, this is exactly what the doctor ordered and it’s been on repeat ever since. Perfectly titled, “Mr. Thing Plays Sampled Library Music” is exactly that. Selections chosen from his crates of rare and not so rare Library LP’s that were previously flipped and used as the basis for many sample productions.

As for the mix, it’s only right that Mr. Thing took on the task of creating a masterpiece as his connection to many of these tunes originate from his country with many being used in television shows and films that he’s grown up with. Hold onto your hats and take this journey with me for the next 37 minutes, lights, camera, action!