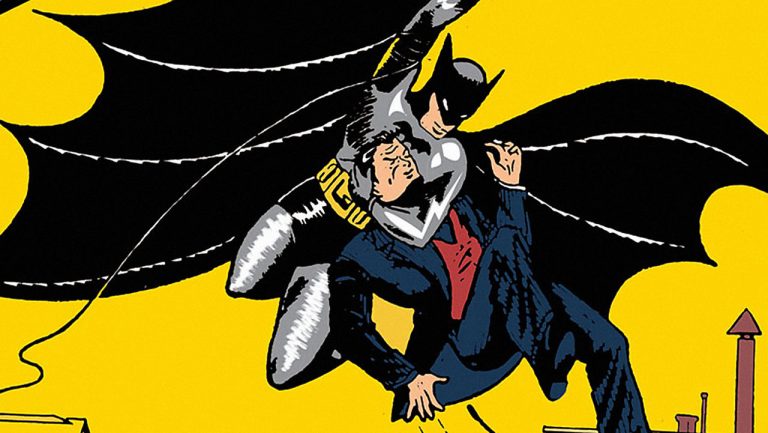 Within every creative and artist driven industry there’s always the creator and the credit taker and with time, facts usually come out about the rolls played by the parties involved.  For some years, Batman comic lovers knew the name Bob Kane as the creator of this iconic hero but it wasn’t until much later that we found out that someone else played a very major part in bringing this character to life.

There is a new documentary airing on Hulu titled Batman and Bill which brings important facts about the driving force in the creation and tells the story of Bill Finger who indeed is the man behind the man who gets credit.  The controversial documentary  takes a look back to 1939 when Batman first made his debut in comics and goes in great detail to shed light on Bill and his story.

If you’re a comic fan and a Batman lover then this is essential viewing and can be seen on Hulu.