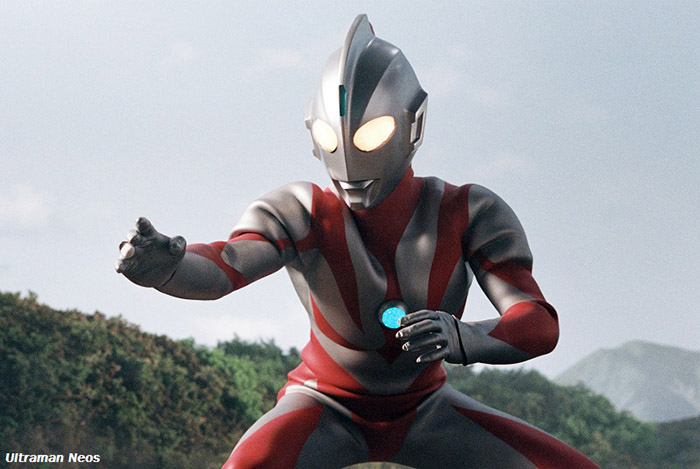 As a kid who spent more than his fair share of time watching TV, one of the most memorable shows to watch on UHF television in the afternoons was re-runs of Ultraman (1966) which lasted 39 episodes. This was my early introduction to what I would later follow in future series including Ultra Seven and eventually know the correct terminology for these types of Japanese shows which are classified at Tokusatsu and basically means any type of live-action film or television drama that features considerable use of special effects.  Since then, there have been a long list of Ultra shows that have aired in Japan over the years (17 to be exact) which rarely make it to American television but it looks as though we’ll be getting something on our screens by the way of Ultraman Neos for you to rush home from school (or work for).

Having made its debut a little over a week ago on May 7th, Ultraman Neos will air Wednesday’s at 7pm on TOKU network which is available on Comcast Xfinity.  This 12-episode Japanese television series follows the adventures of Ultraman Neos, a skilled warrior from Nebula M78 who is sent to Planet Earth alongside his commander Ultraseven 21 to protect mankind from terrifying kaiju and alien invasions. Upon arriving to earth, Neos quickly merges with Genki Kagura, a young member of the Hi-tech Earth Alert Rescue Team, to join the fight against any terrestrial or extraterrestrial threats.