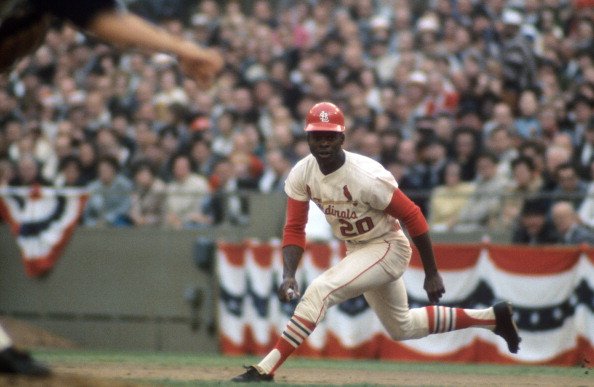 “Okay, if knowledge is the key then just show me the lock, got the scrawny legs but I move just like Lou Brock” – Q-Tip (A Tribe Called Quest) “Check The Rhime”

Today at Nostalgia King we pay tribute to legendary baseball player, Lou Brock on his birthday and salute the wittiness of A Tribe Called Quest’s Q-Tip for his name dropping of legendary player in his verse for Check The Rhime. 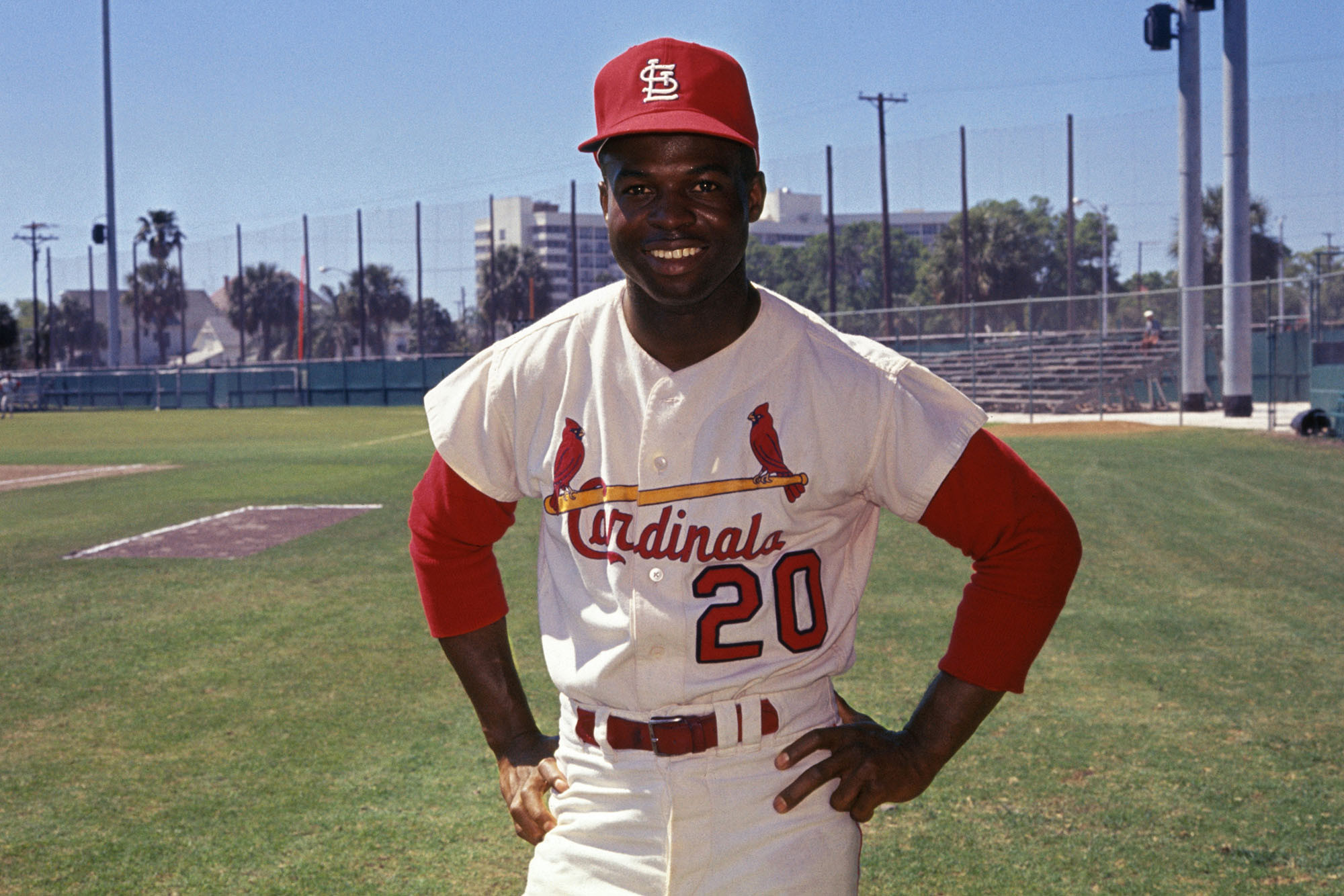 Brock was best known for breaking Ty Cobb’s all-time major league stolen base record in 1977.[2] He was an All-Star for six seasons and a National League (NL) stolen base leader for eight seasons. He led the NL in doubles and triples in 1968. He also led the NL in singles in 1972, and was the runner-up for the NL Most Valuable Player Award in 1974.