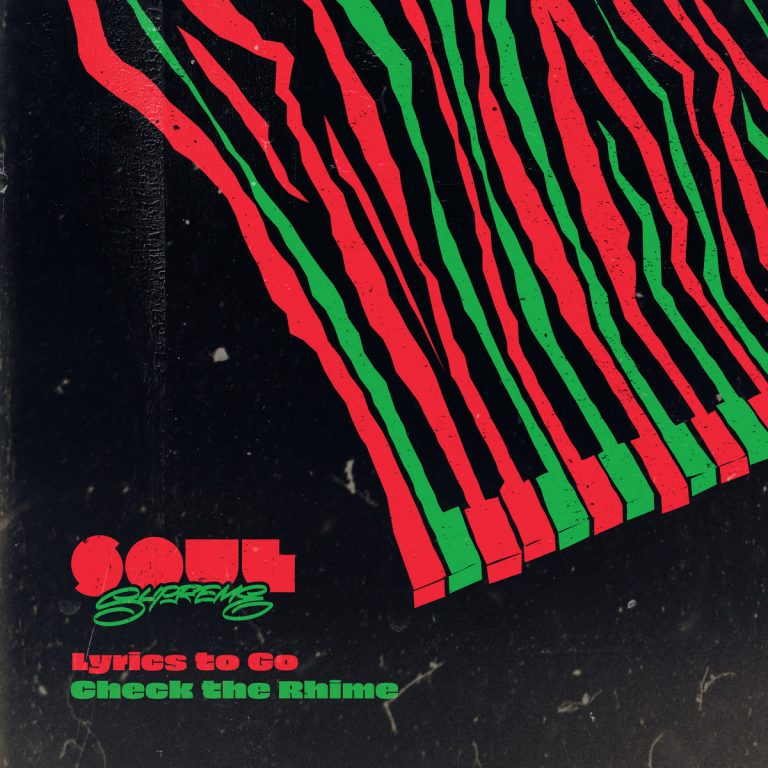 There’s something about the chance happening of good people meeting and building a long standing connection throughout the years and as time moves forward. You see how people mature not only in life but in art as well building their craft to a level that’s light years from where they began. One of the persons that I’ve met in life was the homie Noam aka Soul Supreme who lived in Tel Aviv but would make his way to New York every summer to attend my Hot Peas & Butta BBQ’s held in Brooklyn. For years he would tell me that he wanted to bring to Tel Aviv play a party but only when that time was right because the scene was still developing and night quite ready. Fast forward to 5 years after and in 2013, I found myself taking flight from Amsterdam directly to Israel and touching down to play an amazing Funk, Soul, Hip Hop night with Noam and Dase Boogie.

Since then, Noam and I have stayed in contact as he built his production skills and discography and has become amazing in his work and has previously released projects on both the Star Creature and Tugboat Editions label and has now branched out to release his latest project on his own imprint, Soul Supreme Records. Paying homage is always a tricky thing especially when not done correctly or in good taste of the original but when done properly, it can be a work of art. For his first label release, he’s taken on a pair of A Tribe Called Quest classics and replayed them to add his own feel and finish to both. A master on the synth and keys, both “Check The Rhime” and “Lyrics to Go” get a sharpened update for 2020 bringing new life and feel for both DJs and good music lovers alike to find new ways of enjoying.

We’re usually a stickler for leaving well enough alone but damn, Soul Supreme has totally hooked us into loving these songs once again especially in an era where it’s so easy to loop something and slap the “edit” tag on things. New renditions of timeless class is what you’ll hear and they definitely get the 2 thumbs up!