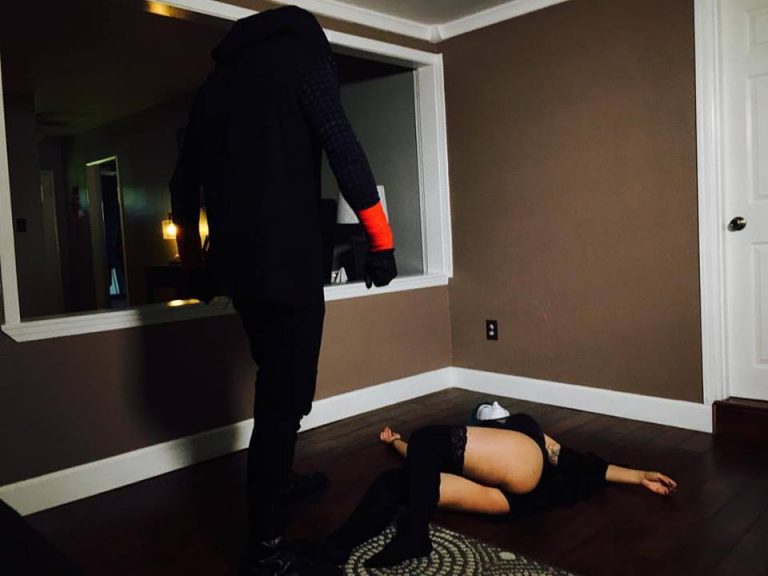 There’s a lot of creativity within the house of Starkiller. After the release of their collaborative project with Harleighblu titled Amorine, the production duo kept the gears in motion with their most recent project, Dangerous Days. Dangerous Days is a short film directed by Vincent Enriquez and written by Starkiller’s own C.E. Garcia. The story follows a wounded young man that lost the love of his life and became so overwhelmed by grief, he decides to permanently cleanse himself of that nagging emotion. After coming in contact with two mysterious gentleman (Starkiller) that have the technological ability to convert raw emotion to digital form, they decide to conjure up a wicked virus to do the dirty work. We witness this virus stalk and eventually kill the love that was left inside the young man’s heart thus transforming him into that very vile creation that committed the evil deed.

The original score produced entirely by StarKiller gives the short a haunting electronic vibe which suits the mood of the story perfectly. Dangerous Days could be described as the antithesis of Michel Gondry’s 2004 film Eternal Sunshine of Spotless Mind as the wounded youth’s faustian pact resulted in permanent emotional impairments. With the seamless advancements made by technology one has to wonder if this dark tale of fiction couldn’t become a bizarre reality which makes the idea conveyed in Dangerous Days a bit frightening. How far would one go to escape the hurt dealt by the past and most importantly would they be capable of facing the consequences? As a first in a series of short films, Dangerous Days is a perfect example of chemistry between director and writer. We here at Nostalgia King are looking forward to more of what they have in store for the future.