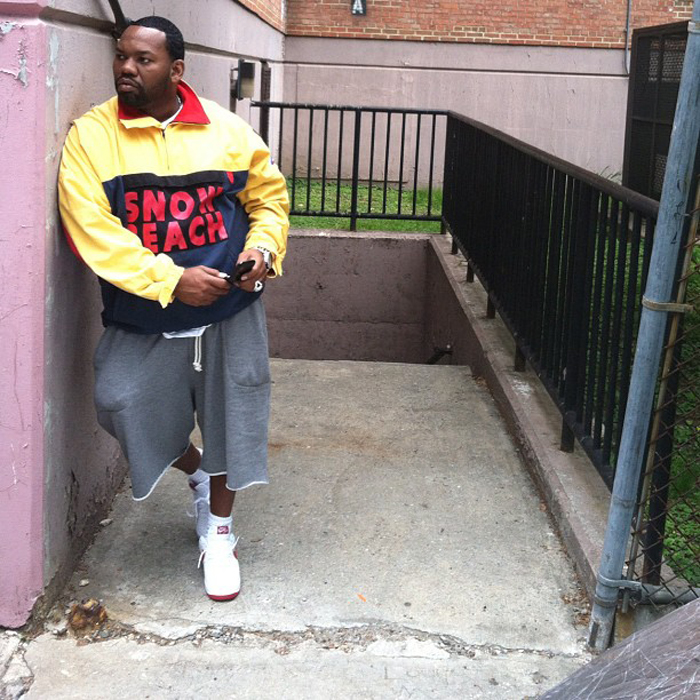 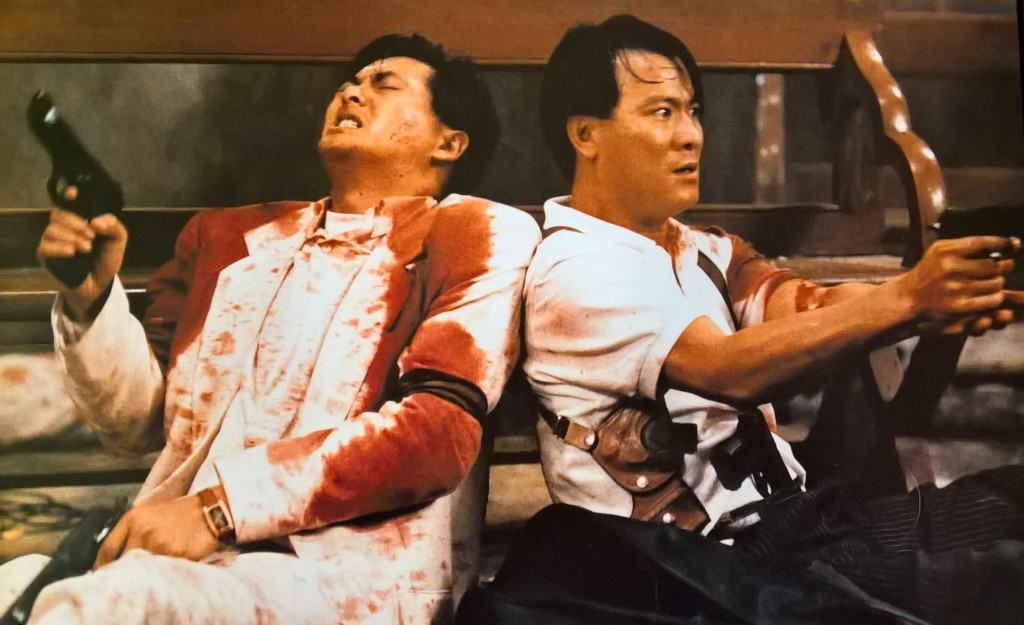 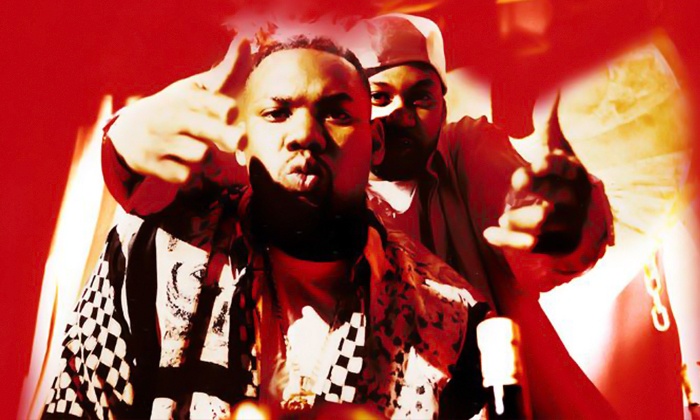 Yesterday marked the 22nd anniversary of one of the finest rap albums of all time, Raekwon’s Only Built For Cuban Links and one that mastered and in my opinion defined using movie quotes and soundbites from Hong Kong action cinema.  As lover of film, especially Exploitation, Kung Fu and the new wave Hong Kong films that were starting to make their way to the states in the late 80’s, John Woo’s The Killer starring Chow Yun Fat was one of the one’s that I caught early on and knew there was something special about them. Raekwon’s OB4CL heavily used The Killer as for it’s cinematic backdrop so in honor of both, we take a look back at these classics.