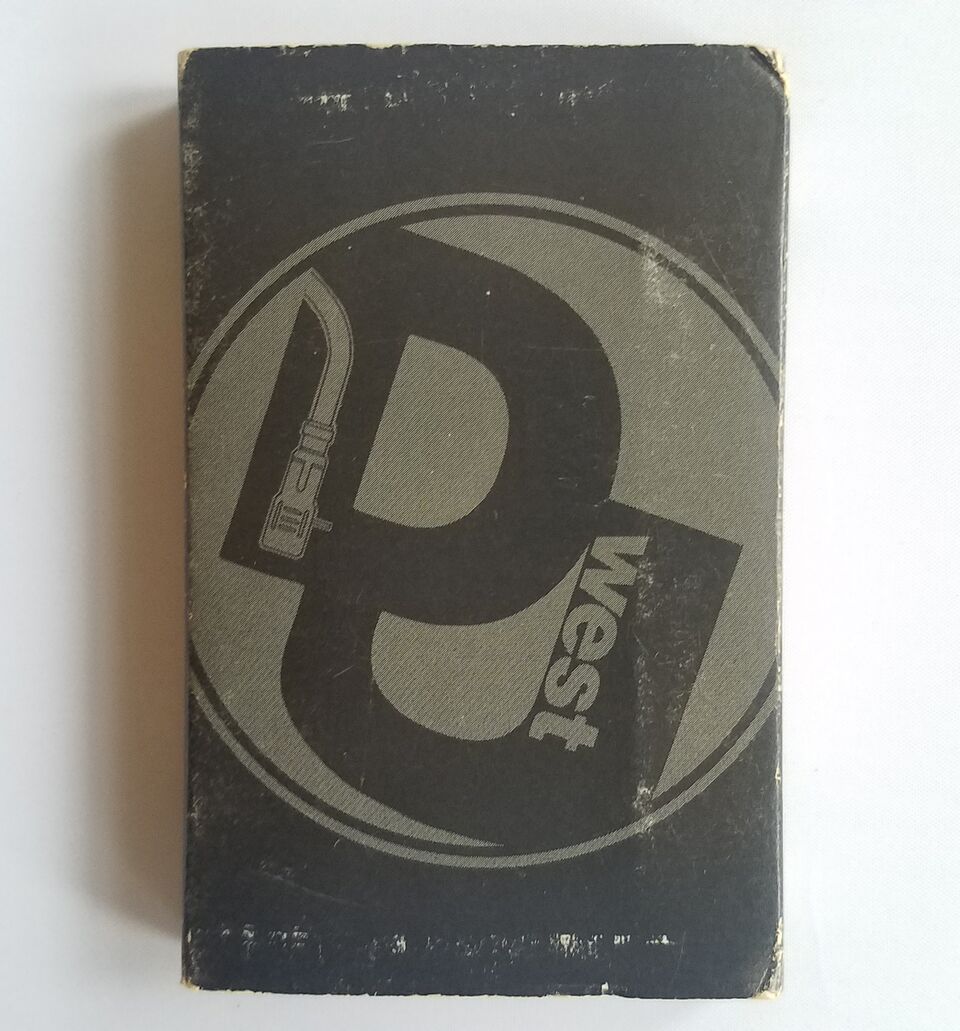 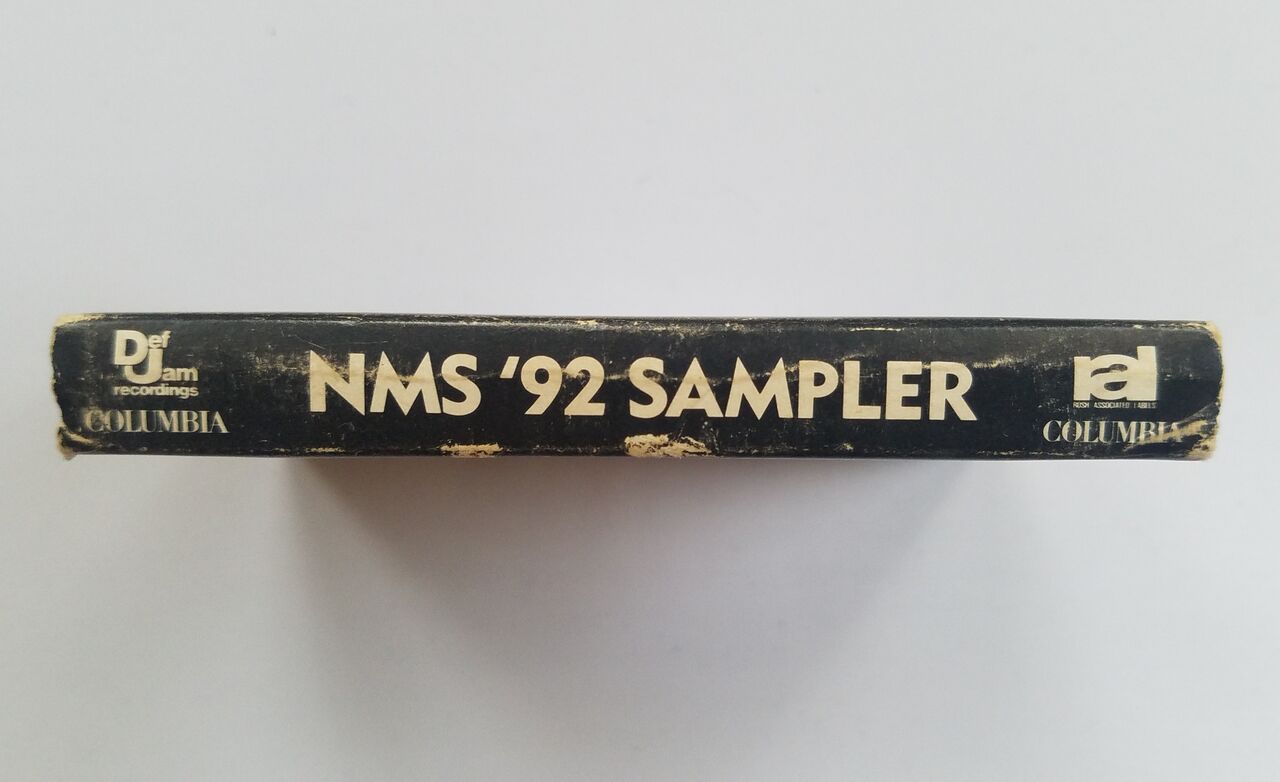 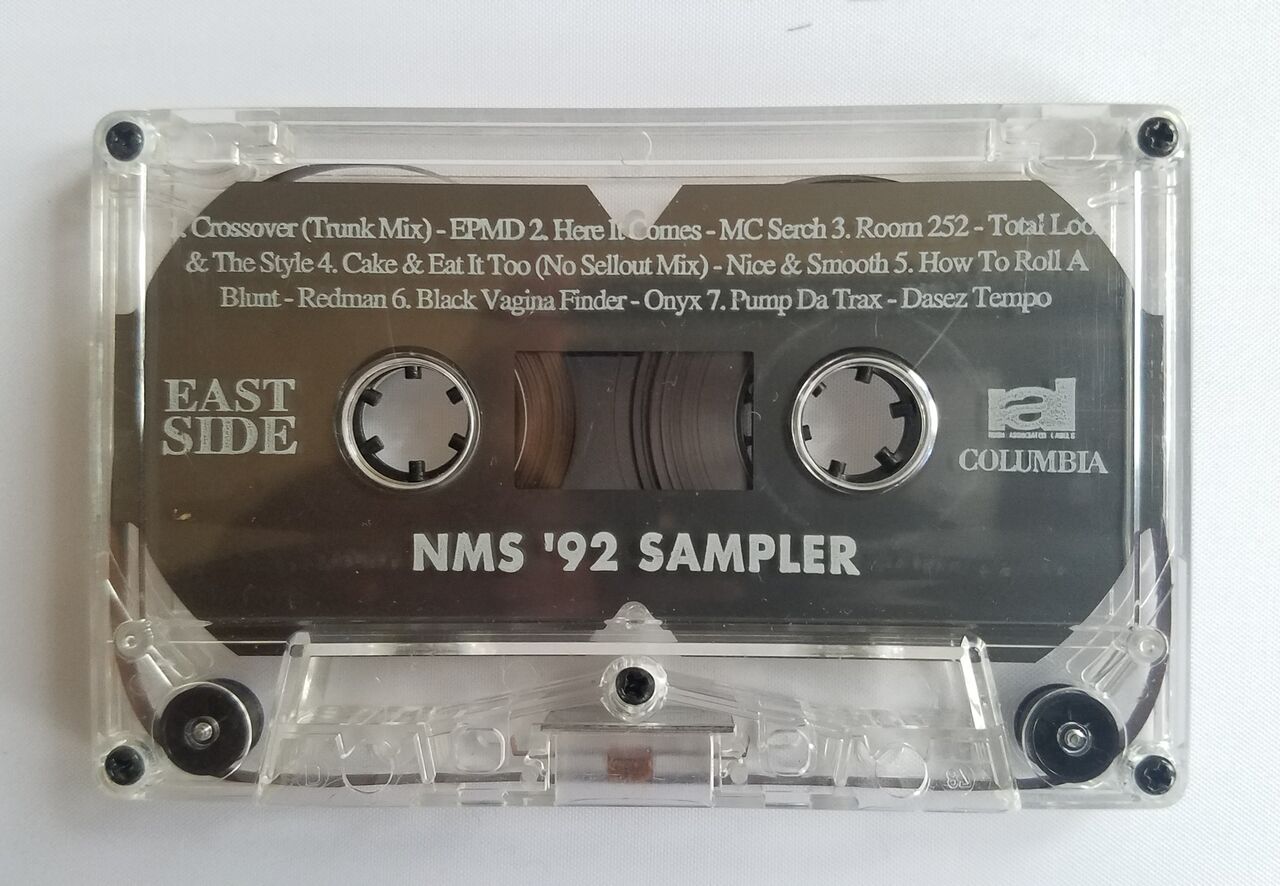 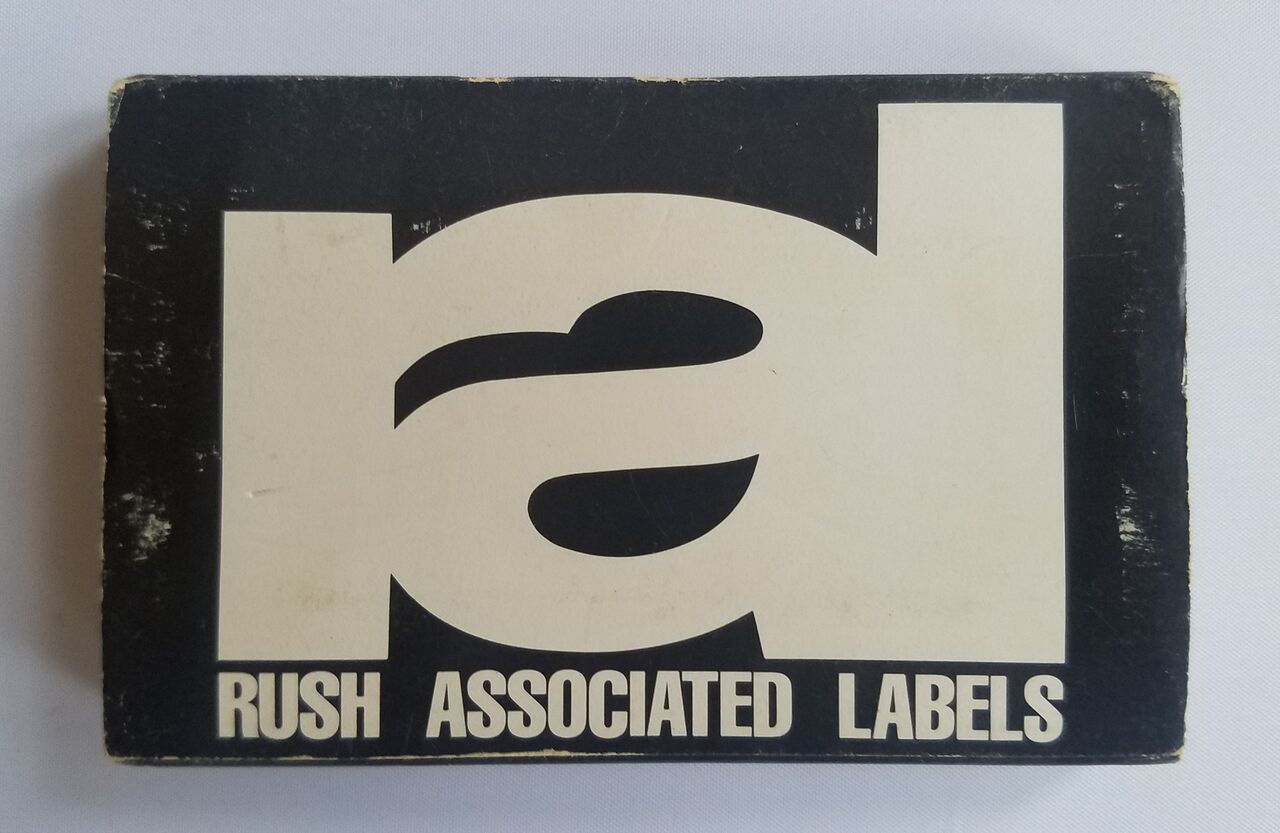 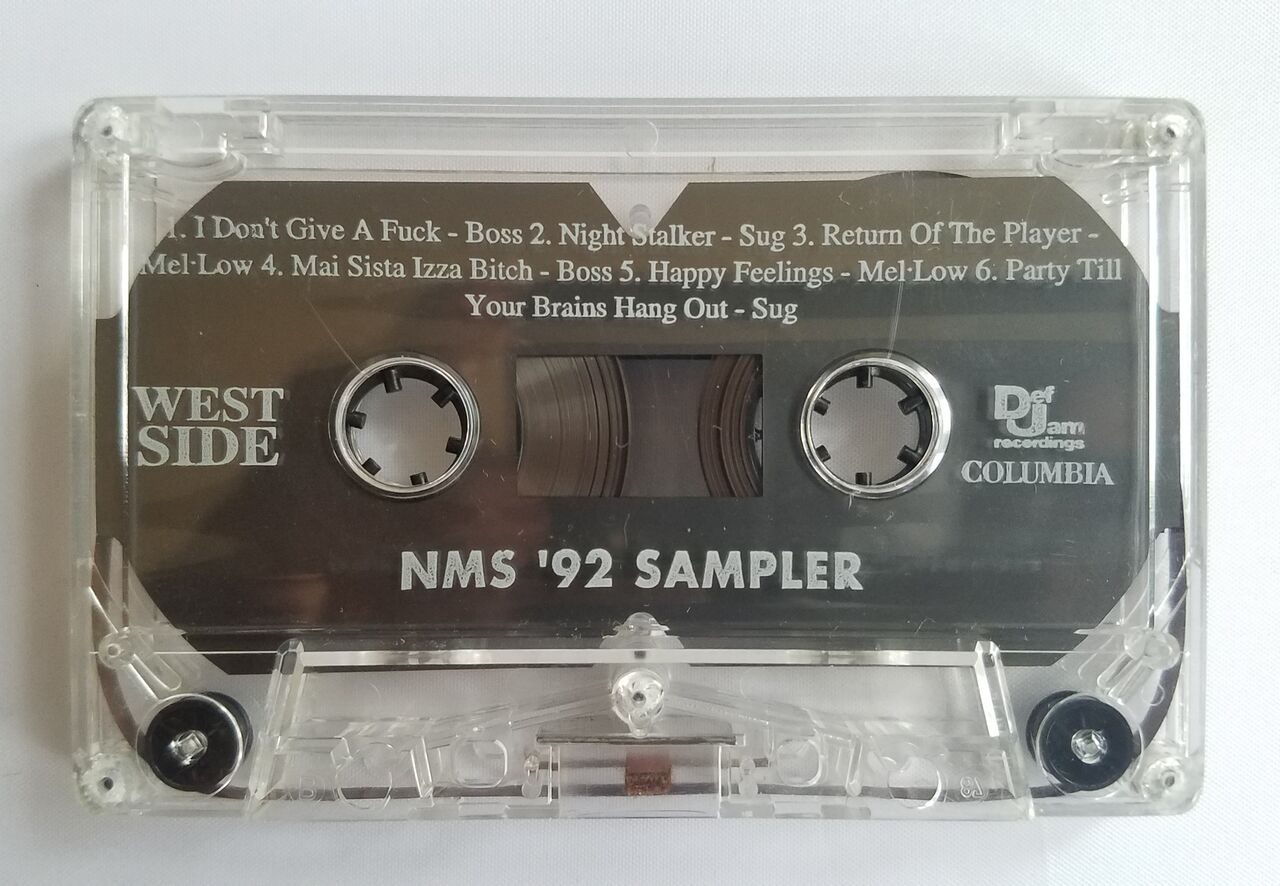 One of the highlights of attending special invited events over the years has always been the opportunity to score promo goods filled with music that might not hit the airwaves or clubs for months later, and sometimes not at all. The New Music Seminar was one of those who’s who events that you wanted to be in attendance at every year because that’s where everything was happening. From the performance showcases to battles, the chance to rub elbows with label heads, industry folks and movers and shakers and also the best way to get you demo out into circulation.

In 1992 like previous and post years, Def Jam released their annual sampler tape featuring upcoming releases form artists on the label of old and new. But what made this years tape special, was the introduction of their Def Jam West division with featured a roster of newly signed West Coast acts. The ral (Rush Associated Labels) East side came correct with soon to be released cuts from EPMD “Crossover” (Trunk Mix), MC Search “Here It Comes”, Redman “How To Roll A Blunt” and Onyx “Black Vagina Finder”, Nice & Smooth “Cake & Eat It Too”.  Unfortunately, the West side wasn’t as prosperous as the East featuring three acts, all of which had very short careers as did the label itself. Boss, Sug and Mel-Low were the early signees to DJ West which seemed like an odd move to start a West Coast division but obviously hoping to capitalize on the Def Jam reputation.

As with most promos during that era, the NMS ’92 Sampler is a rare one to have in your collection with the A side being a great listen from beginning to end before the need to hit rewind.