Cartoon Is The Color 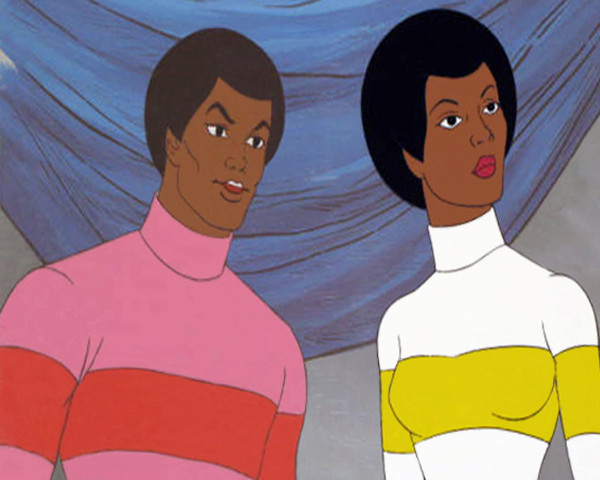 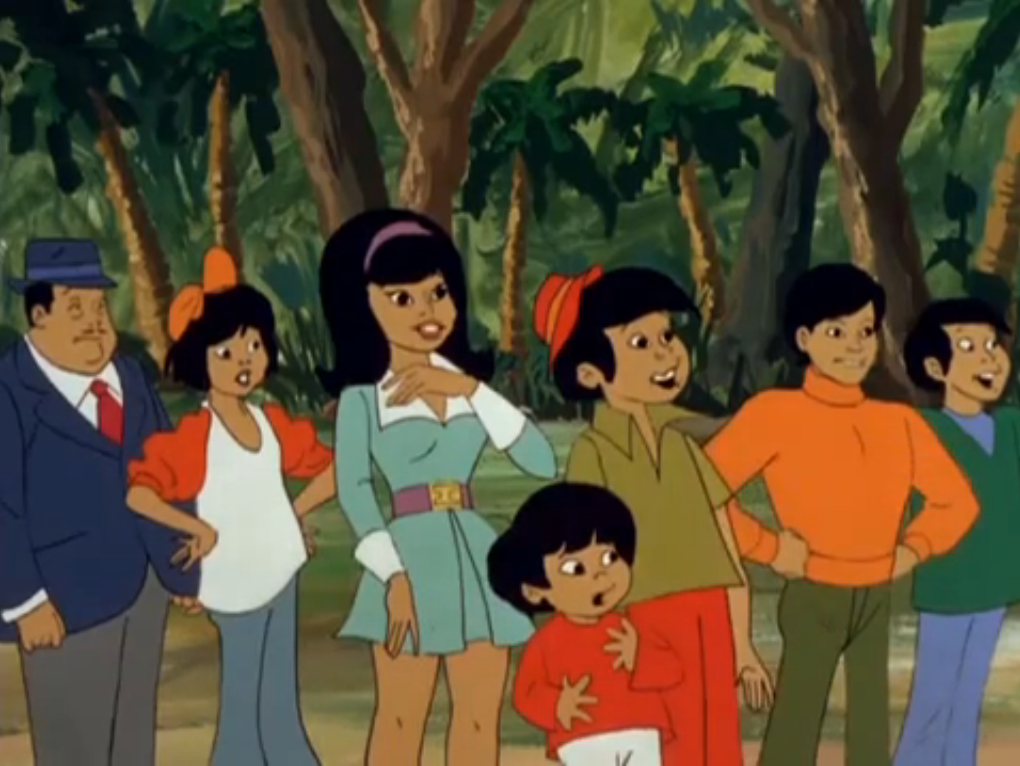 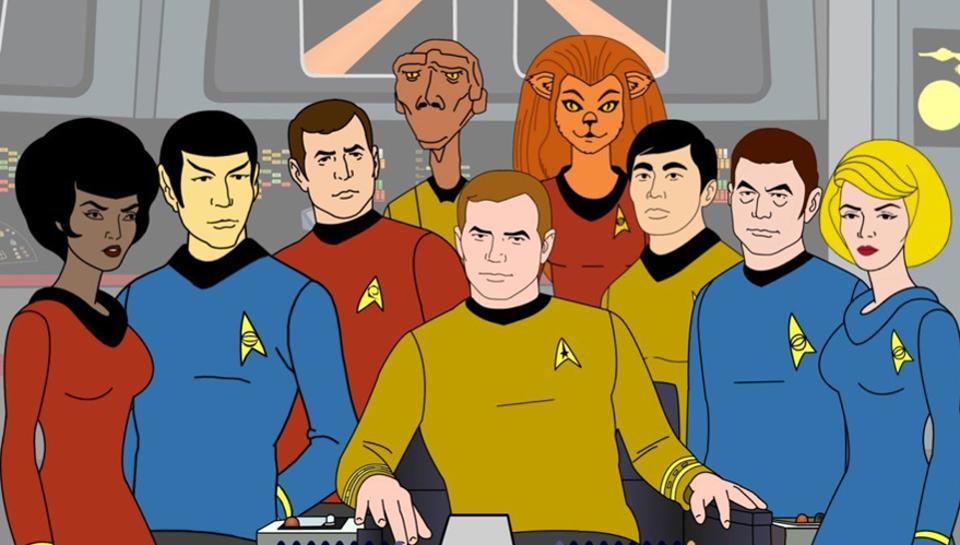 We’re living in and have been for as long as many of us can remember, a very segregated society here in the United States where everyone is of one race, yet not everyone is treated equal. Those same set of uneven standards not only exists within the “real world” but often times in the make believe land of Hollywood. One area that seemed to be free from that segregation and more open to racial and gender diversity was that of Saturday morning cartoons specifically during the 1970’s and early 80s. Companies like Hanna-Barbera and Filmation both went the extra mile to bring characters of varying makeups that all worked together in a cohesive manner.

It’s Saturday morning and here at Nostalgia King we take a look back at some of our favorite cartoons that kept our attention and actually taught us life lessons in the process especially about interacting with races outside of our own all while making us laugh and keeping things enjoyable. Pour yourself a bowl of sugary cereal, grab the remote and sit back as we take a trip down memory lane.

Created by what could arguably be my favorite cartoon company, Filmation who led the industry in creating diverse characters. The duo was a new concept for superhero cartoons in that they were the first African-American man/woman duo, and that they did not change into superhero costumes when the need to use their powers came, or adapt a “secret identity”, simply wearing ordinary clothes. Some times if the need arose, Christy and Chris would use their powers to accomplish household chores.  Paired in lightweight adventures, on the surface Chris and Christy Cross were just your average suburban couple. But when they sprang into action, Chris could take virtually any shape (such as a plane, a robot, a rubber ball, a perfect double of a villain, etc.). Christy could, as her name implied, shrink to microscopic size. Frequently tagging along on their adventures was their little dog, Trouble.

The Amazing Chan and the Chan Clan (Hanna-Barbera) 1972

Chinese actors in Hollywood were a rarity, but those shown in animated form were non existent until The Amazing Chan and the Chan Clan made it’s debut. Based on the original Charlie Chan detective film series from the 1930’s and 40’s. The voice of Mr. Chan, Keye Luke, is to date the only actor of Chinese ancestry to play the title character in any screen adaptation. Previously, Luke had portrayed “Number One Son” Lee Chan in the films. In this series, Mr. Chan (whose first name is never given, except in one episode title), his children and their dog Chu Chu solve mysteries around the city, with the children helping their father in every episode (or at least trying to). They traveled in a van which could be transformed into other vehicles (much like Hong Kong Phooey’s Phooeymobile, courtesy of Chan’s fourth son, Alan, a mechanical genius) with the push of a button. The older children also had their own music group, The Chan Clan; every episode featured a song, either being played over the action or with the characters playing various instruments and performing.

Gene Roddenberry was in a league of his own when he created Star Trek and how he cast his characters including African-Americans, Chinese, Russian and even aliens.  Similar to most animated series of the era, the 22 episodes of TAS were spread out over two brief seasons, with copious reruns of each episode. The director of the first season (16 episodes) was Hal Sutherland and Bill Reed directed the 6 episodes of season two. All of this series’ episodes were novelized by Alan Dean Foster and released in ten volumes under the Star Trek Logs banner. Initially, Foster adapted three episodes per book, but later editions saw the half-hour scripts expanded into full, novel-length stories.

Appearing as a segment during the Tarzan and The Super 7 show and one of the few cartoons with a strong female lead (Isis). Freedom Force showed the most diverse cast of characters appearing in the same show.