Escapism In Thailand – Through The Lens Of Tushar Maganda 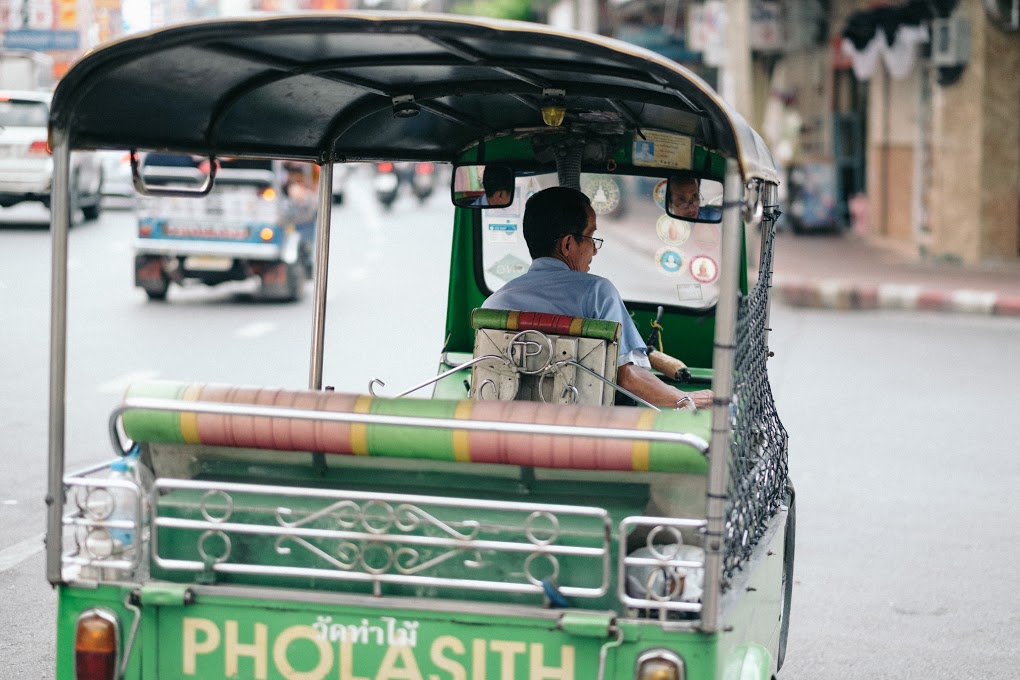 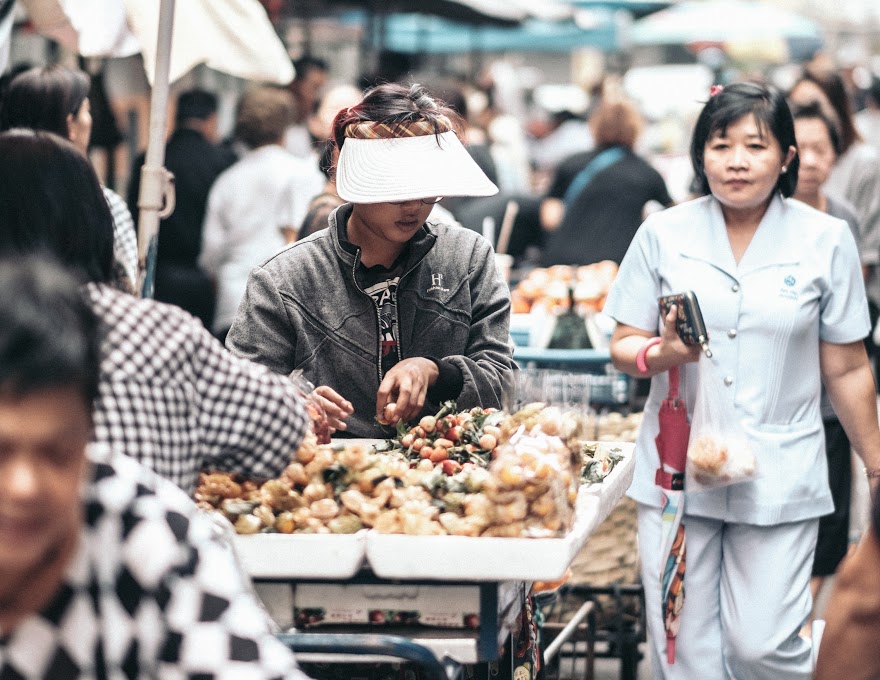 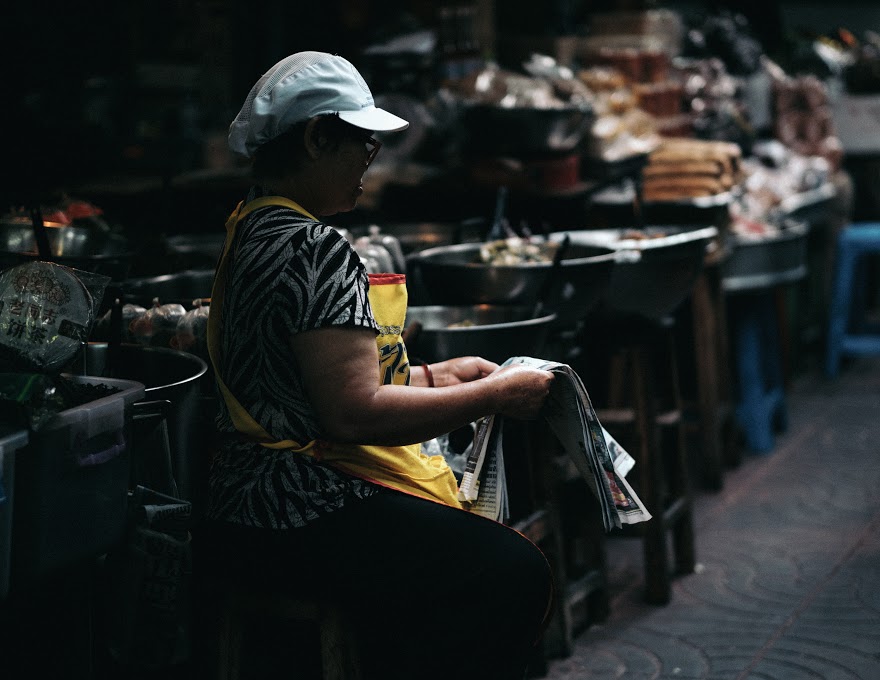 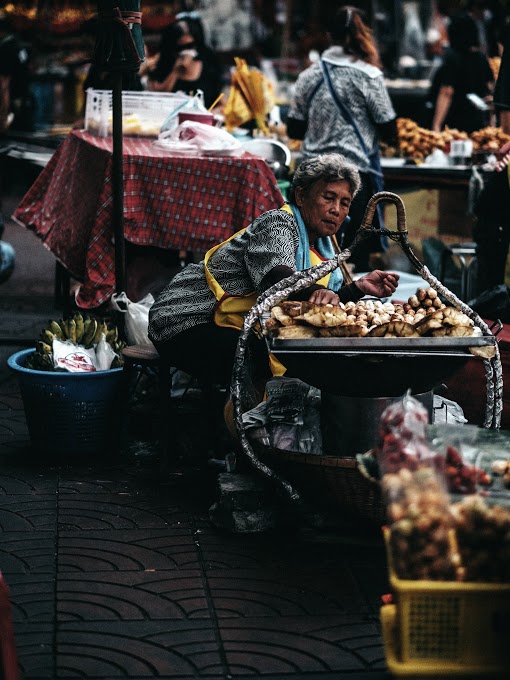 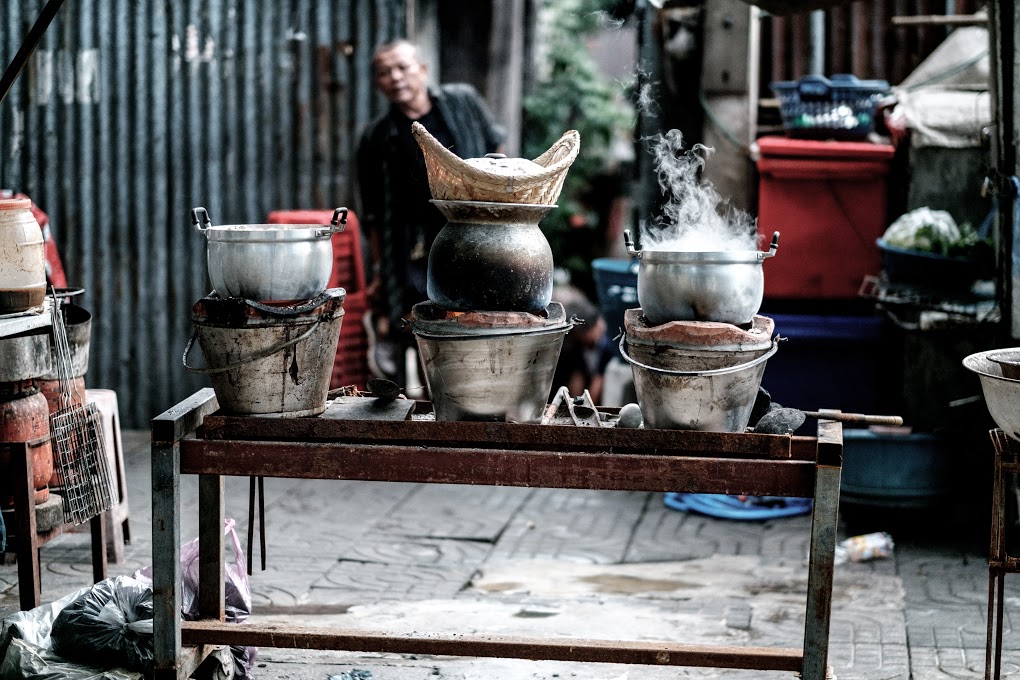 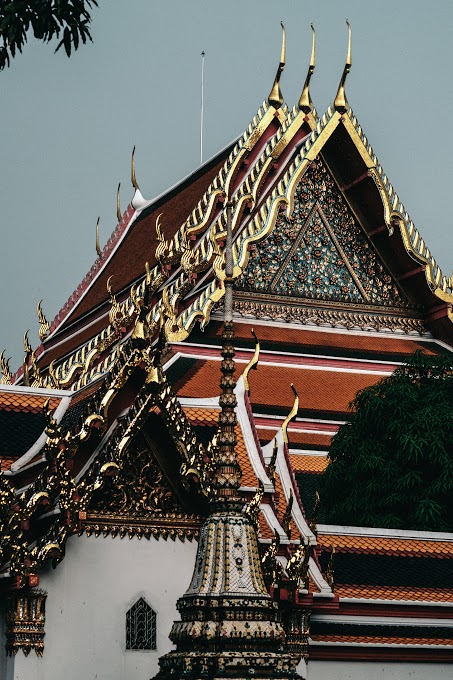 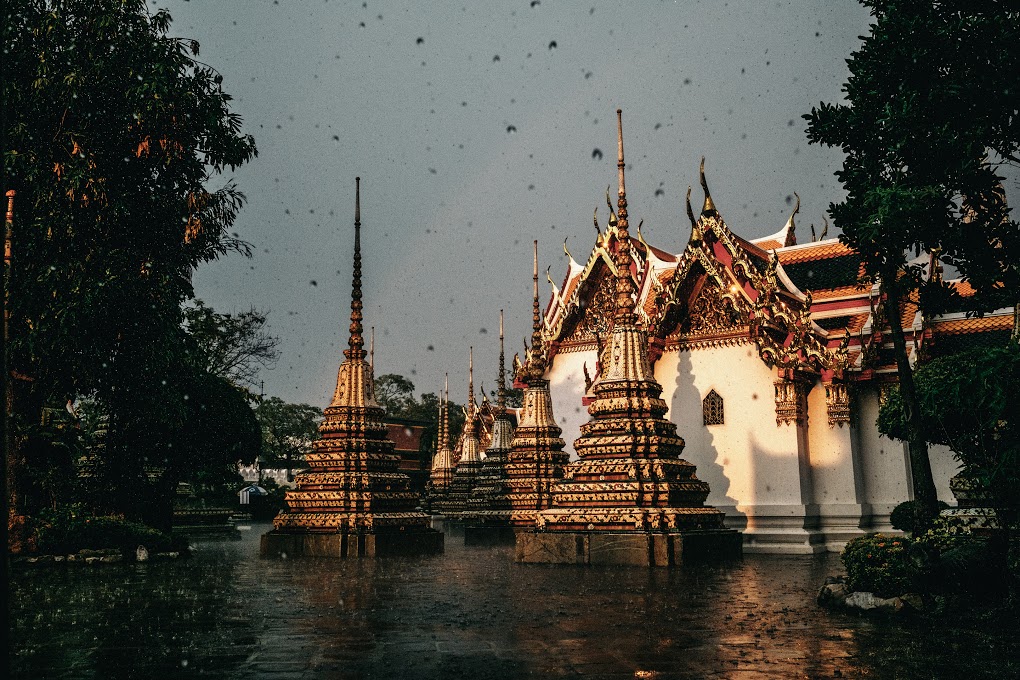 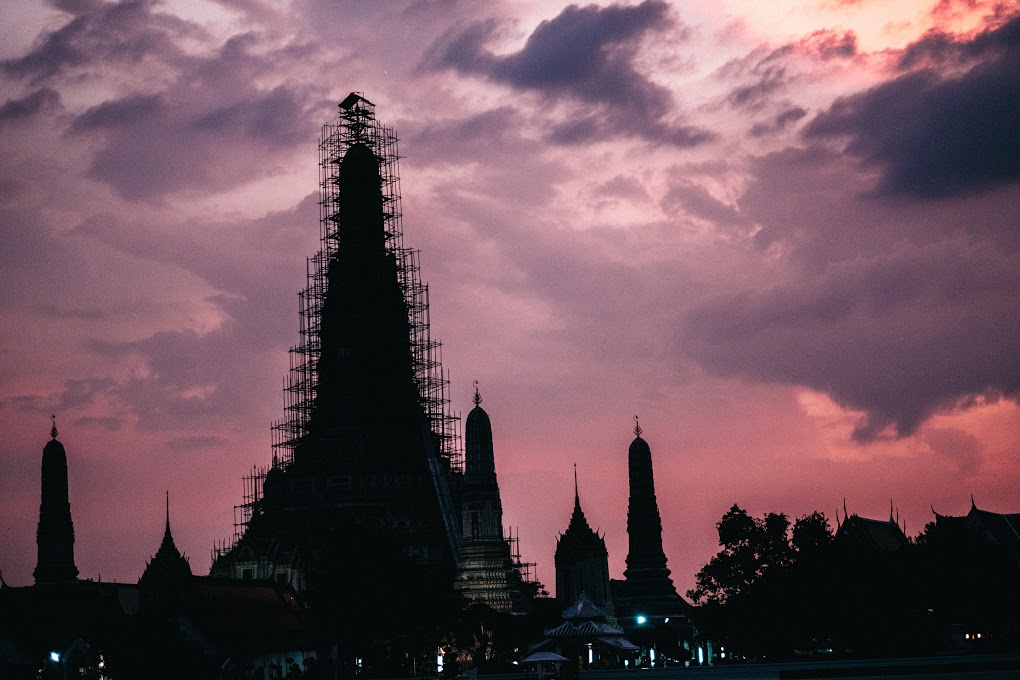 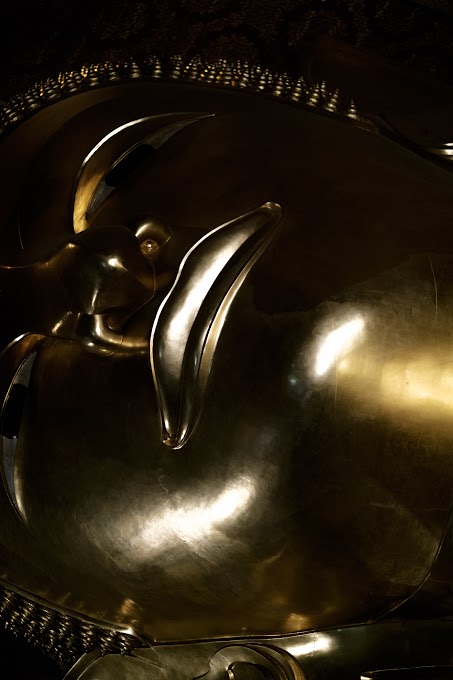 As a world traveler, I’ve met and become friends with others who are equally well traveled and have used their passports to take them across the globe to experience life and culture in different lands while often times documenting them through pen and pad or in the form of pictures. One the people that I’ve met along the way is Tushar Maganda, a Bboy, Photographer and world traveler residing in New York, but from time to time taking flight to visit other countries.  During my last trip to Japan, I ran into Tushar who happened to stop by a party that I was DJ’ing in Kobe and during a brief conversation I asked him if he’d be interested in showing some of his photography of travels for the Escapism column hear at Nostalgia King which he obliged.

So in Tushar’s first segment, he takes you the reader to Thailand, a place that I have yet to visit but after seeing some of his photos, it’s definitely on my to do list of place that I need to experience and hopefully yours too.

“Landing in a different country is always a culture shock and yet Bangkok had felt like a home away from home. What we call a rickshaw in India is colloquially known as a tuk-tuk in Thailand. Cheap rides from the local point of view only get more personal when you’re on a motorbike taxi.” (not for the faint of heart)

“Any conversation about Bangkok starts and ends with street food. Yaowarat Road, also known as Chinatown, is home to a rush of locals and eager tourists looking for fresh cheap delicacies. One of the best parts of that adventure is snaking your way through alleys trying to sample and find the best dishes. Oyster omelet is required eating.”

“Bangkok can be considered a city of many faces, one of which is the ubiquity of Buddhism and temples. Lush gold and bright colors lure you into well maintained and mammoth statues of Buddha. Few places are as serene and filled with greenery in the middle of the bustling city.”

“The other face of Bangkok is the infamous red-light district. Whether it’s the appeal of cheap fun or the aroma of dangerous ideas, one can’t envision a trip without at least glimpsing at the contrast between mega mall next door to strip club.”