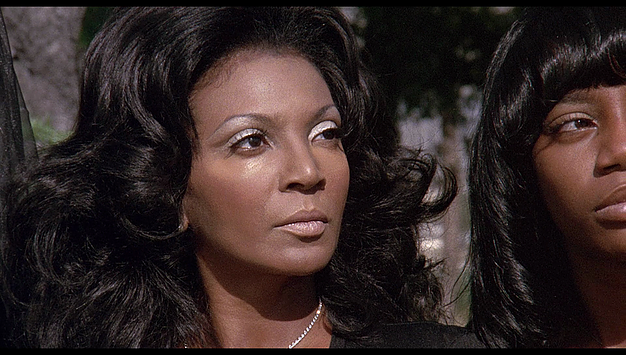 They say that it’s a man’s world but think about it for a sec, it’s a woman who birthed us, and a woman who raised us so who better to read a woman than another woman!? Now that we’re on part 3 of Pimpin Ain’t Easy, we switch lanes to the Queen and mother of all stables, Nichelle Nichols who played the role of Dorinda in the blaxploitation classic, Truck Turner.  Dorinda was dedicated to her man Gator, she was ruthless and she knew how to keep her product in check and when it came to her pimp game, she had a deadly backhand.

Peep game then judge for yourself.