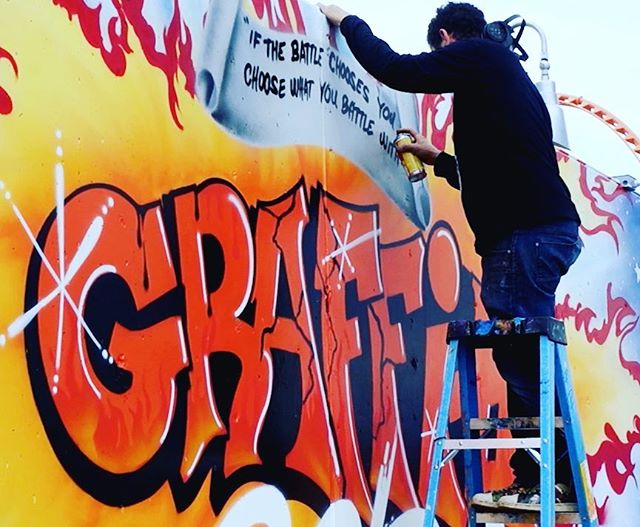 The Rise of Graffiti Writing Trailer

Red Tower Films and Arte Creative is set to launch a new documentary titled The Rise of Graffiti Writing that spotlights the rich history of the five decade old movement. OG writers from NYC and Europe, offer their profound insights and experiences of graffiti writing alongside acclaimed gallerist Yaki Kornblit and director Charlie Ahearn of Wildstyle who has had a major impact on the art form.

The premier of the series begins on November 13th via Arte Creatives official site. https://www.arte.tv/fr/creative/