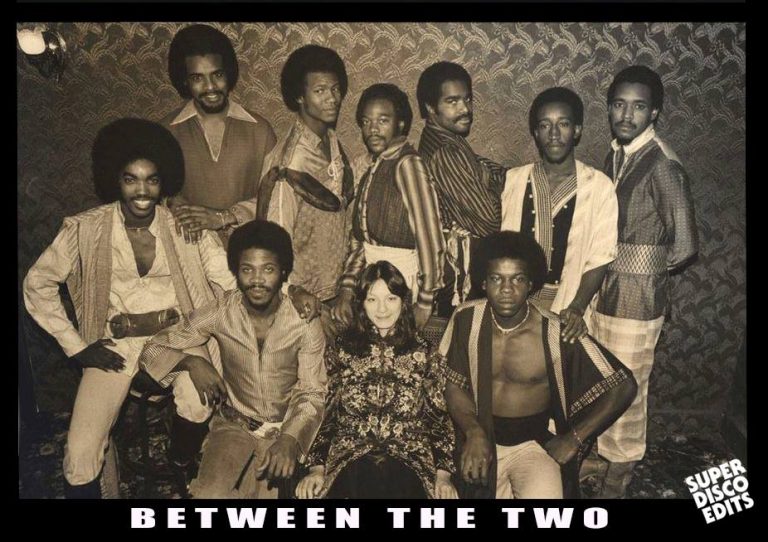 Coming Soon… Between The Two

Two thumbs up to DJ Sigher and his Super Disco Edits label for always coming correct with the unreleased gems. Today he dropped a hint as to an upcoming release from the label and one that will surely shake things up a bit.

“There is no set formula to find unissued soul music..But when you trawl photos and see a band thats looks super soulful you wonder who they were, where are they now, and whats their story? Perhaps band member differences or deals that didn’t quite go through meant they couldn’t show the world their talents. Definitely stuck Between The Two of making special soul music and making ends meet don’t always work out. Sadly they never got to release a single record during the late 1970’s. So Super Disco Edits are so pleased to bring you this group. More info to come, out in 2018!!”