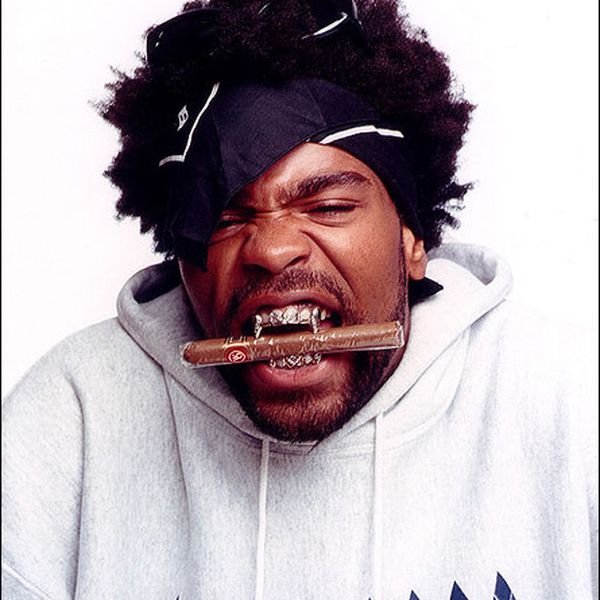 Tomorrow (today if you’re in Europe or Asia) marks the 23rd anniversary of the debut album from the Wu Tang Clan’s Method Man and a fitting one to fall on Wu Wednesday.  Tical was the first solo LP out of the gate from the clan who obviously had the most visual presence and lyrics to back it up, yet for me was a very hit or miss album and isn’t ranked in my top 5 Wu albums which I’m sure most diehards would argue me on that assessment. Yet the album should of course be celebrated as it made a big enough impact during that time and was a part of the changing of the guards in how NY records would be made and sound.  Recorded at 36th Chambers Studios in Staten Island and mixed at the legendary Chung King, the sound is pure Wu Tang gold and very consistent in staying true to what we’ve come to love about The Rza’s production and the way things were recorded during that era.

The opening World Northal intro for me was the start of hoping this would be that killer album but that handful of standout cuts for me solely rest on “Bring The Pain”, “All I Need” (of course the Razor Sharp remix is ichiban), “What The Bloot Clot”, “Meth vs. Chef 2” and “Release Yo Delf”.  All I Need definitely will always get 2 thumbs up because no one else with that rawness would have ever been able to pull off a solid track with Mary J. Blige at that time.

Where does Method Man and Tical sit on your list of top 5 Wu Tang LPs?