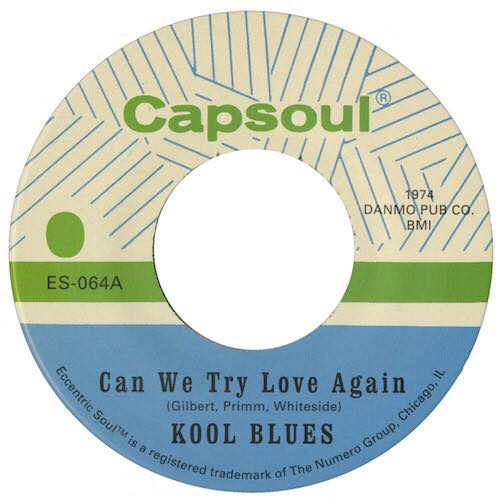 Early bird alert on a dance floor essential coming via a Japan exclusive release between Chicago’s Numero Group and retailer Disk Union.  Kool Blues “Can We Try Love Again” released in 1974 and a heavy want featured on plenty of lists across the globe, but most notably made famous on the Japan scene by legendary DJ, Daisuke Kuroda.  The original pressing has gone way up in pricing so if you’re looking to finally get your hands on it, this is the way to do it.  Quality coming straight from the Numero Group vaults to you decks! 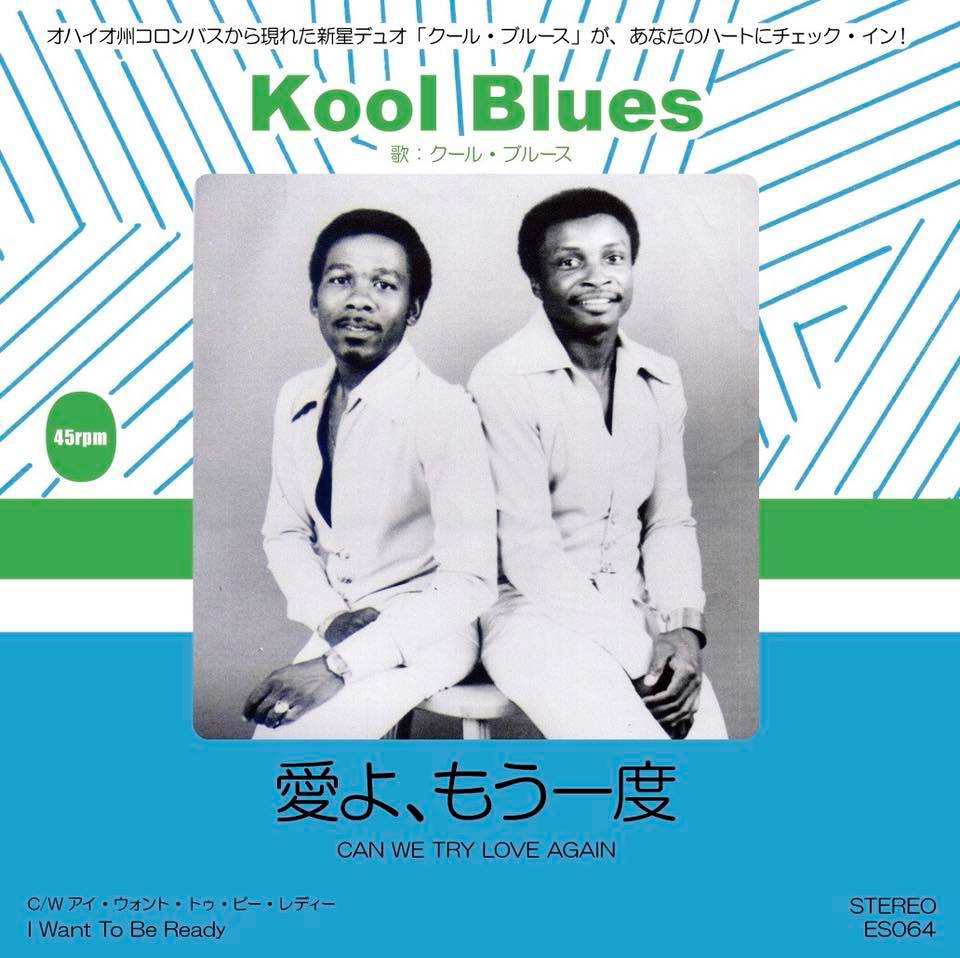