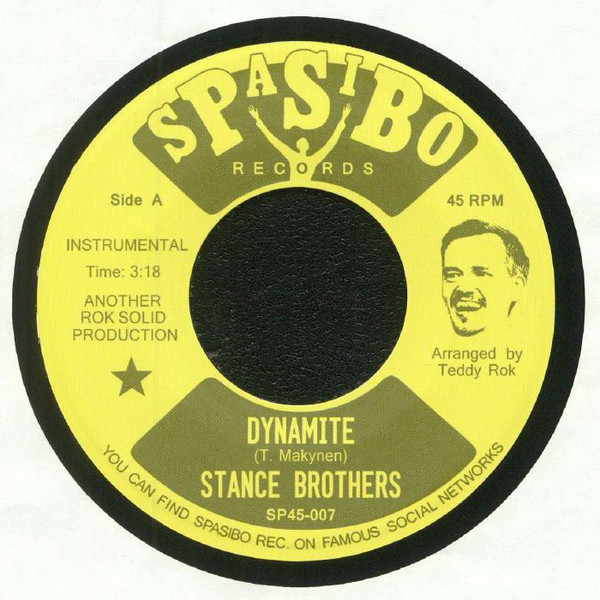 Russia’s Spasibo label are already in the swing of things for 2018 with a pair of 7’s from Stance Brothers.  While on a trip to Saint Petersburg back in 2015, I got hipped to this Russian label which instantly caught my attention and since then, they’ve released a handful amazing tunes.  The latest comes from Stance Brothers who will be releasing a pair of 45’s to kick 2018 out on a good note.  Little is known about Stance Brothers but both releases are a combination of full on instrumental compositions of Jazz but heavy on the funk side with the occasional break.