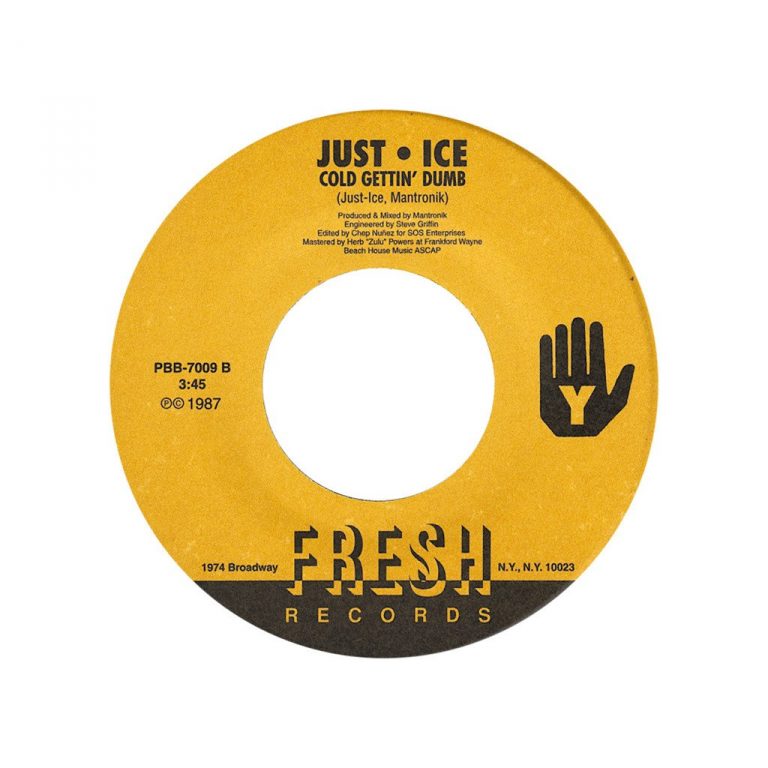 Mantronix – Futuristic in Every Sense

When it comes to the placing of relevance on artists and musicians, I never liked to use the word “underrated” because being rated means there needs to be some numerical stat associated with it like how many records sold, how many points scored etc.  Now, under mentioned on the other hand yes, but even then, if someone had a particular point in their career where they were at the top and then slowly drifted away, they might not be mentioned amongst those who gained fame after them, which just happens to be the case of producer Kurtis Mantronix. Way ahead of his time, the first Hip Hop producer to use the Emu SP12 and was “sampling” while others were using the term “triggering”.  Having both Hip Hop as well as club hits under his belt and on the charts, his sound was unique and unlike anything else heard from Bassline to Needle To The Groove to Fresh is The Word, Mantronix production hit hard!

One track that really stood out and ushered in a new era (and machine) was “Cold Getting Dumb” which he produced for Just Ice. What makes this track stand out was the use of the original Emu SP12 drum machine which he totally flipped and freaked with the chops, stutters, samples and drum programming. Prior to that, no one had heard production like that which is still regarded in high rankings.

*Side note:  In 1986, Mantronix performed here in Philly at The Spectrum and played Cold Getting Dumb live on stage on the SP12 which was the first time anyone had seen the box.  Several weeks afterwards, two SP12’s were ordered here in Philly, one of which I still have to this day.

Although his career spanned from 1984 to 1991, here made his name in multiple genres, not just Hip Hop and never branched out to producing for a bunch of groups which explains why he often gets left out of conversations and mostly mentioned by by those who were around during the mid 80’s.

*For extra credit we revisit Redman and K-Solo who paid tribute to Mantronix on their cut It’s Like That”.