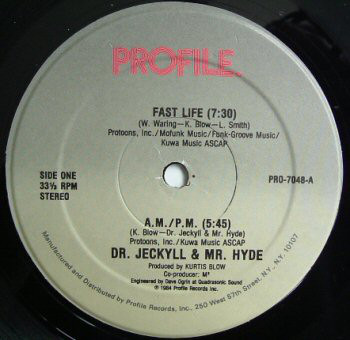 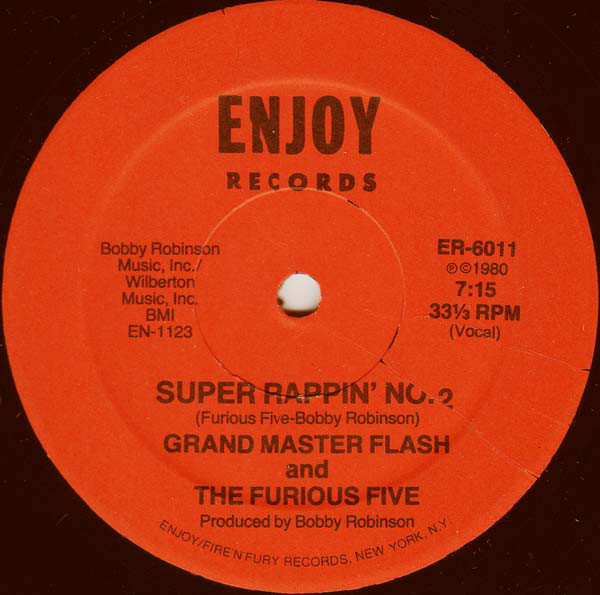 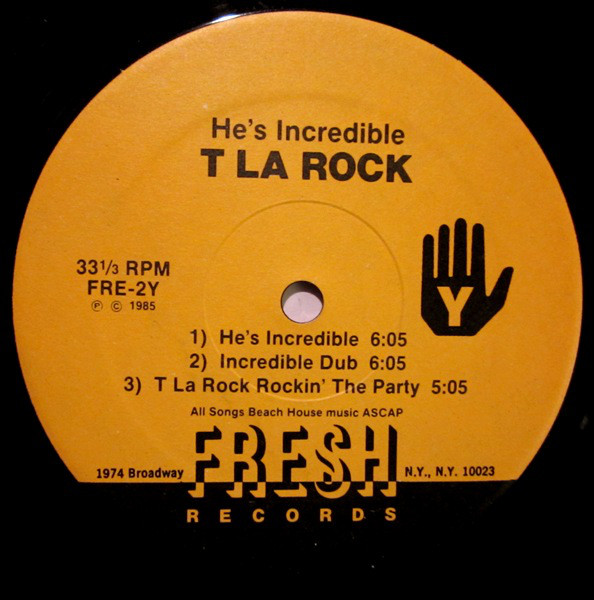 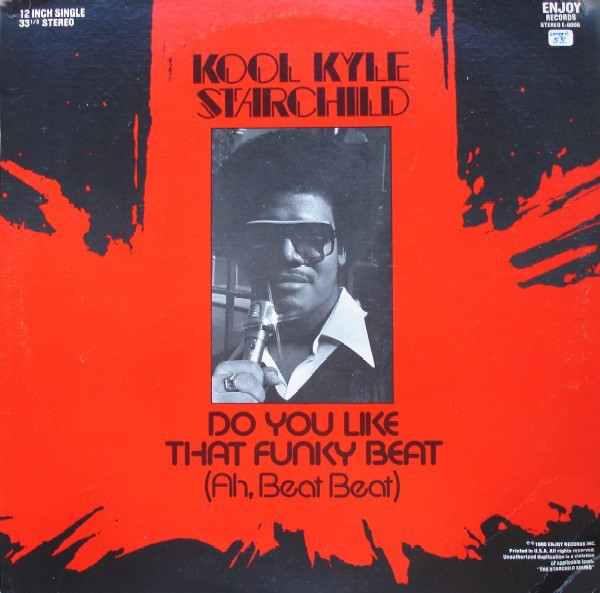 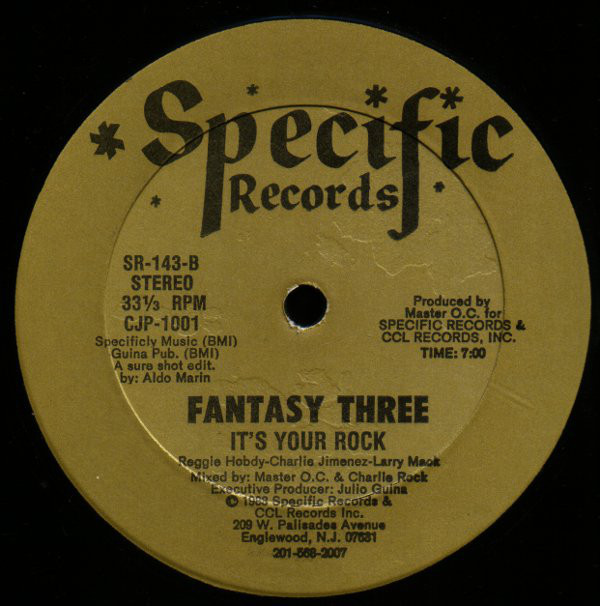 Some topics of discussion just seem to catch on whenever someone strikes up the convo or posts something about it.  Recently there’s been a wave of top 5/10 lists of peoples records and in particular one from the homie Paul Nice who listed is top 10 favorite practice records which got me to thinking about a few of my favorites from the 80’s.  The era of me sitting around the turntables and scratching the same records over and over is long gone and probably ended around the late 80’s for me but there was a time when that’s all I wanted to do was to practice cutting records that I would eventually take to a party to play or enter a neighborhood battle and try to to “destroy” my competition.

So I decided to to come up with at top 5 list of my favorite 80’s rap 12″ beats to catch.  Although I’m very sure that there are others that I loved to rock doubles to, these definitely stand out as the ones that got plenty of cue burn during that time. So without further ado…

Beat to catch – B side instrumental for the win.

Beat to catch – “Check out the Kool Kyle Starchild sound!”