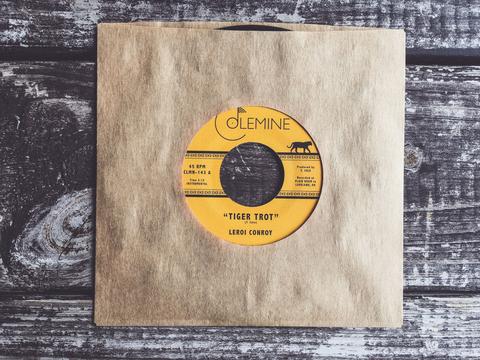 We’re coming close to the end of January and I feel like I haven’t even touched the surface on some of the great releases from 2017 that you might have missed out or slept on.  One of the heavyweight spins of 2017 for me comes from the Leroi Conroy via Colemine Records which made it’s debut when I played the Future Primitive 20th Anniversary with Cut Chemist and DJ Shortkut in LA.  Heavy on the drums and mysteriously dark in a Dunwich in a Les Baxter Dunwich Horror type of way, this goes hard when spun correctly.