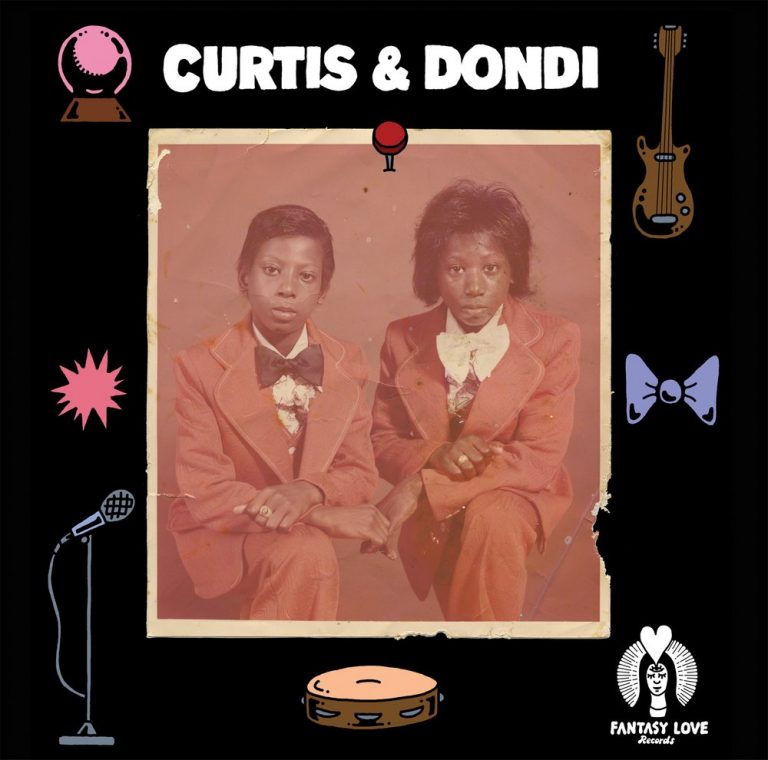 Curtis & Dondi – Magic From Your Love

There are some reissues that make you say, “whatever” and then there are some that take you over the edge and say “woah!”. Those are the ones we consider as essential pieces especially considering the fact that originals on the secondary market rarely change hands.  One of those woah moments definitely applies to the new Curtis & Dondi 7″ on the Fantasy Love Records label owned by James Pogson and graphical artist Leolyxxx who have a deep focus on reissuing obscure soul music curated by these record collectors, both who share a deep love for soulful music of the highest quality.

“Curtis & Dondi, brothers by name & nature, epitomise the strength of musical talent that Chicago was nurturing during the late 70’s & throughout 80’s. The boys started singing in their early youth, growing up in a musical environment with their Mother, a Jazz singer and their Father, her manager and also key booking agent for local acts and touring talents such as The O’Jays, Dells, Isaac Hayes, Earth, Wind & Fire to name but a few. Their breakthrough came via a bet, The Jacksons were playing at the Guys & Gals Club in the South Side of Chicago, around the corner at the Pacesetters Lounge, Curtis & Dondi’s Father struck a bet that his two boys could give a better show. Two kids aged less than 10 took to the stage to perform a James Brown cover, the first song that they learnt, and their voices & moves earned them the credit due.”