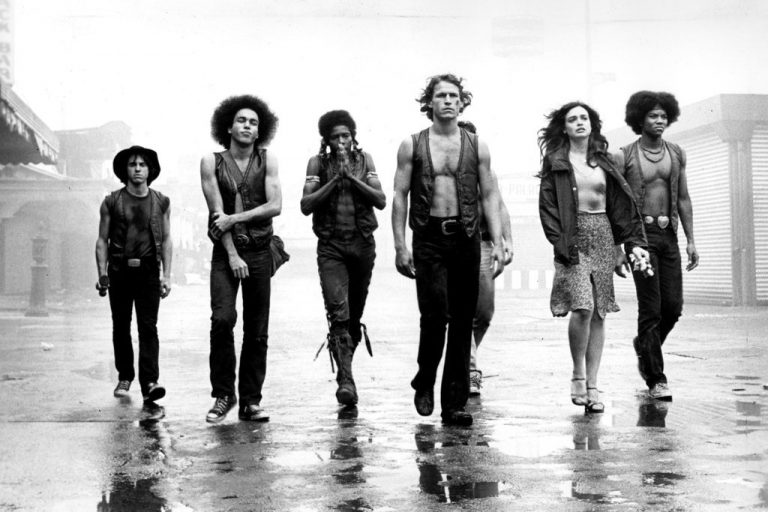 Late night viewing here at Nostalgia King and for the occasion we’re screening a New York classic, The Warriors which made it’s theater debut on this very day in 1979. This movie needs no introduction and speaks for itself so I won’t go into detail about it but will briefly note the films origins.  The big screen adaptation was taken from the 1965 novel written “The Warriors” written by Sol Yurick who recast an ancient Greek battle as a tale of warring New York street gangs. The story was based on “Anabasis,” written by the Greek soldier Xenophon, who helped lead the retreat of 10,000 Greek soldiers after their failed conquest of Persia around 400 B.C.

If you’ve seen the film more than your fair share of times then the novel is a must read to get a different take on this classic.