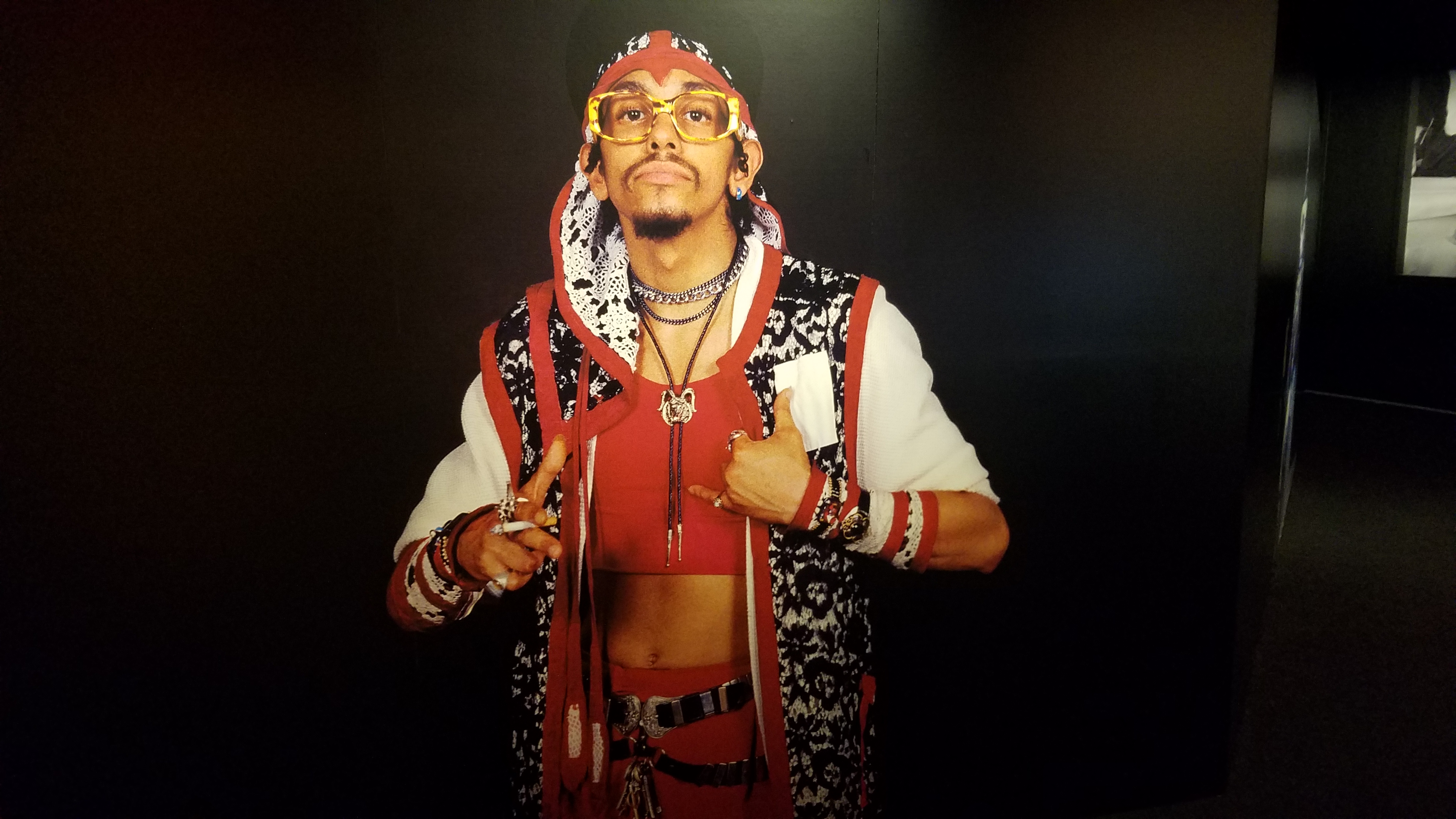 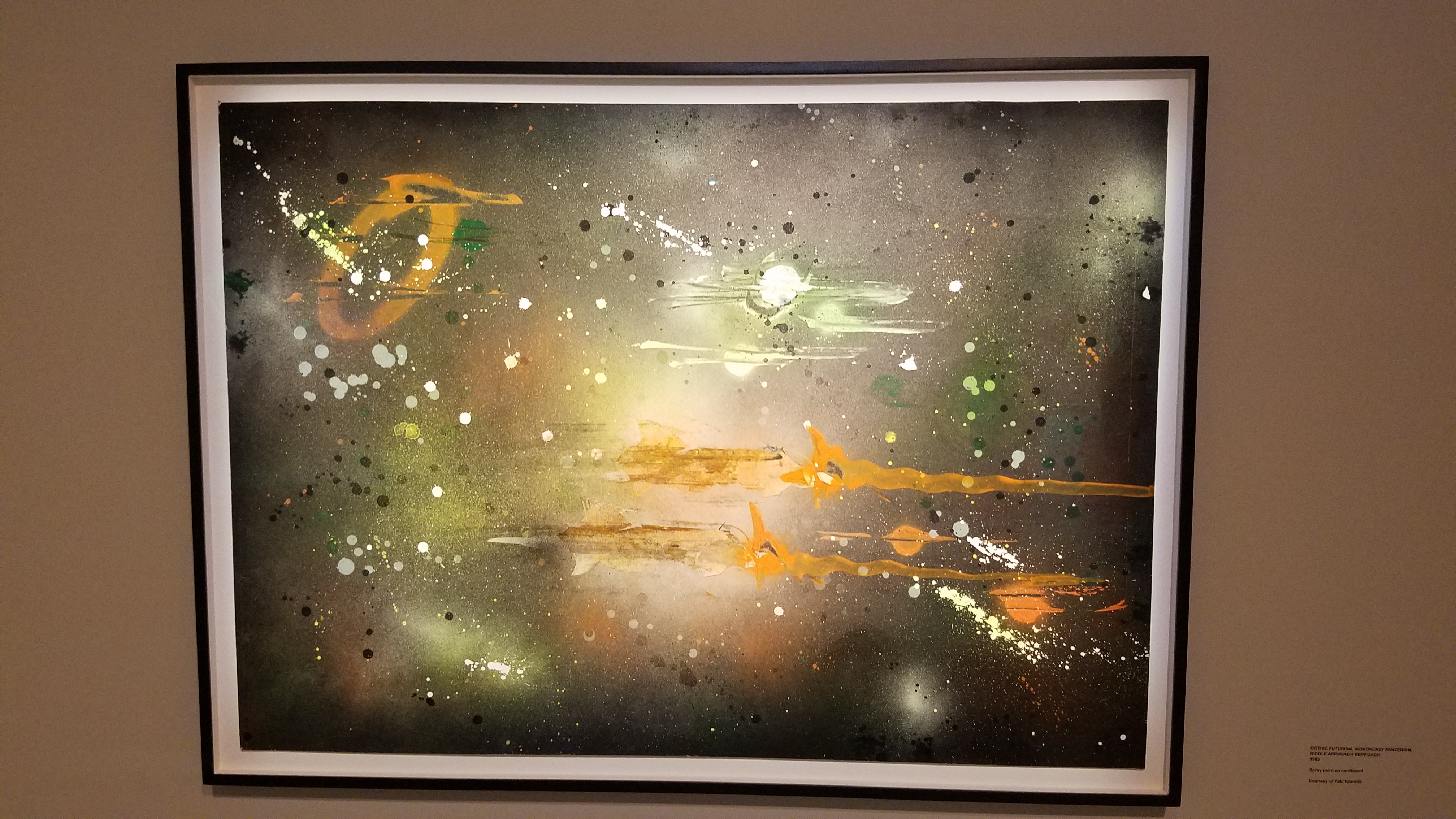 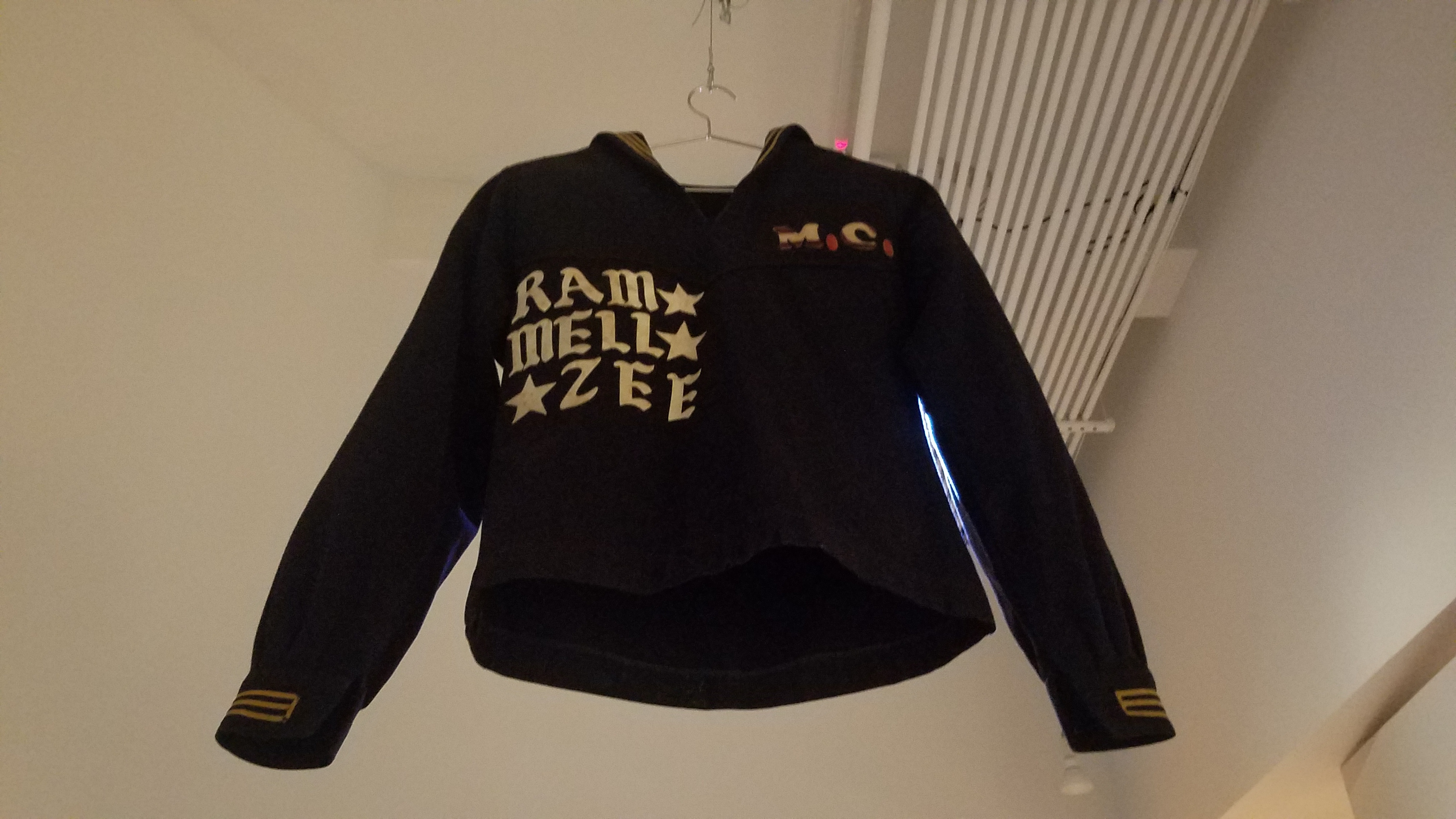 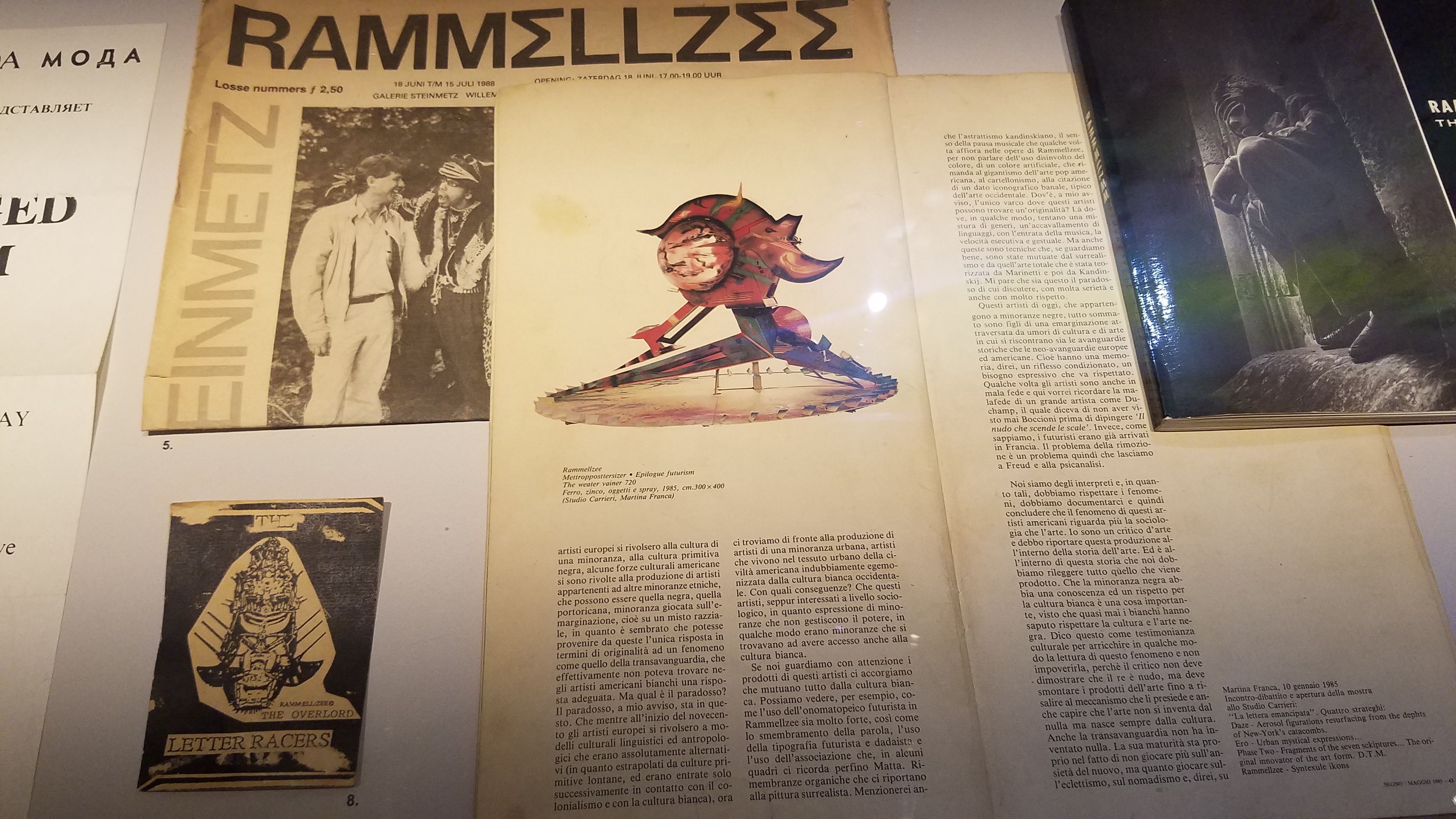 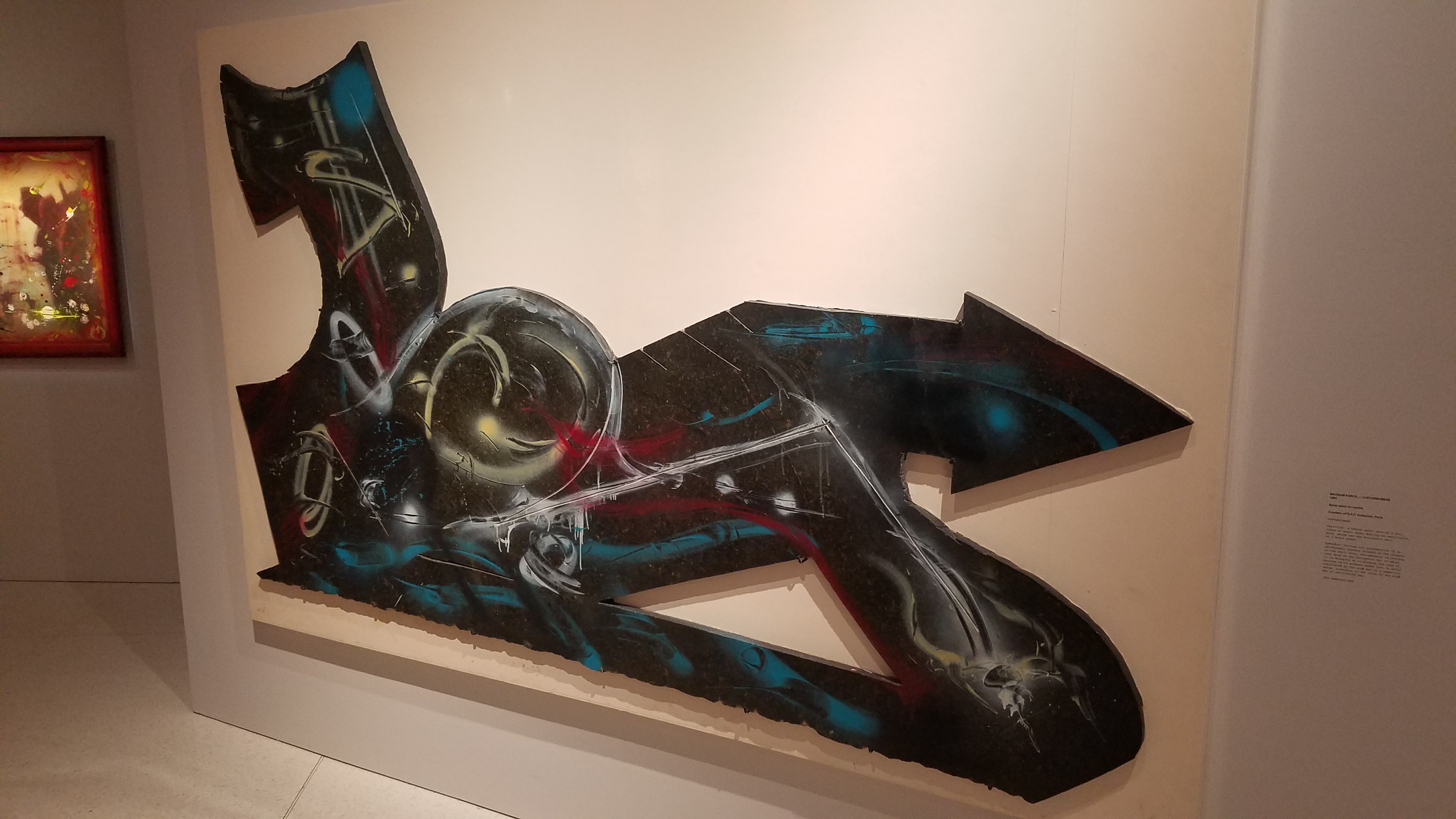 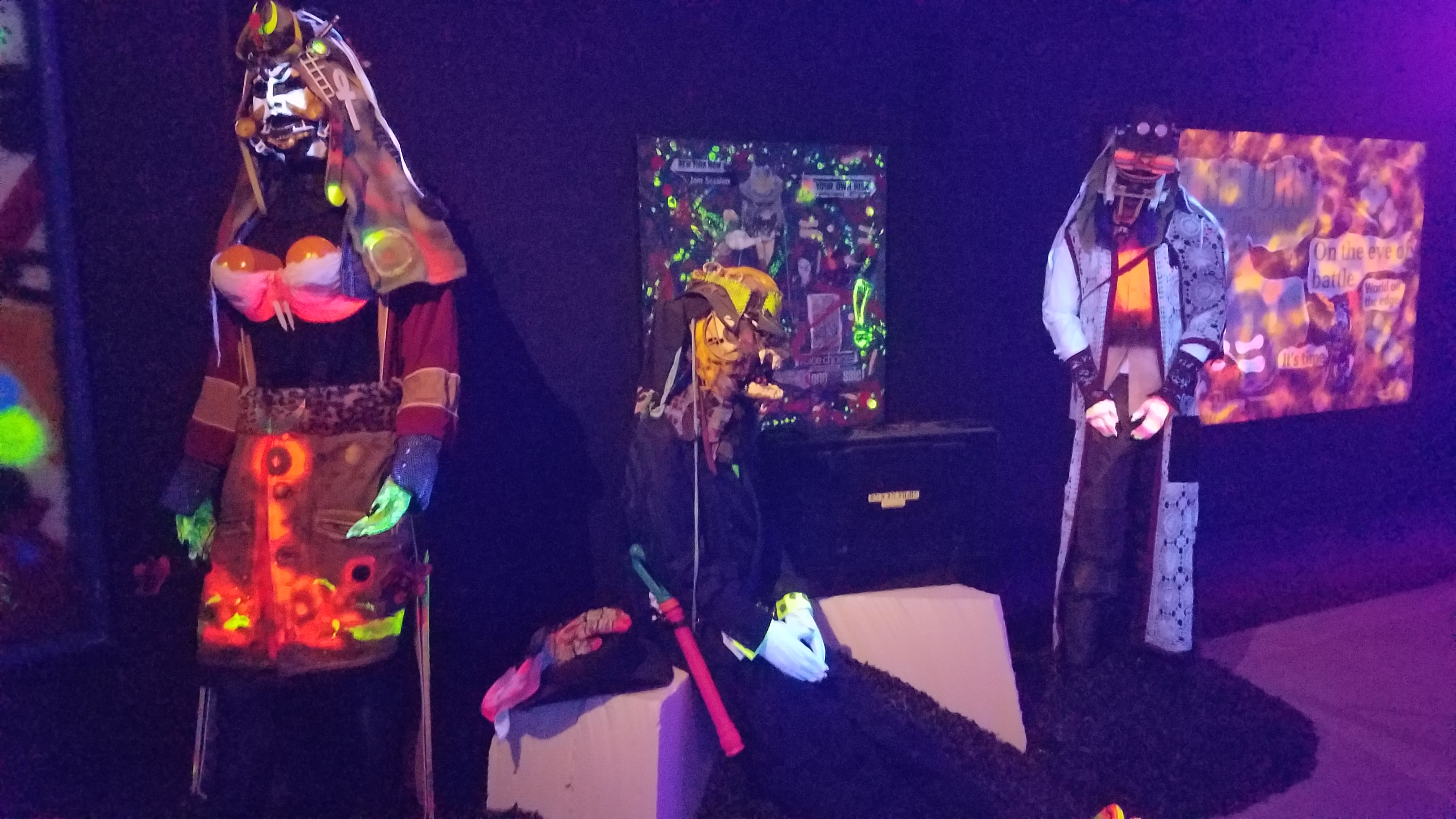 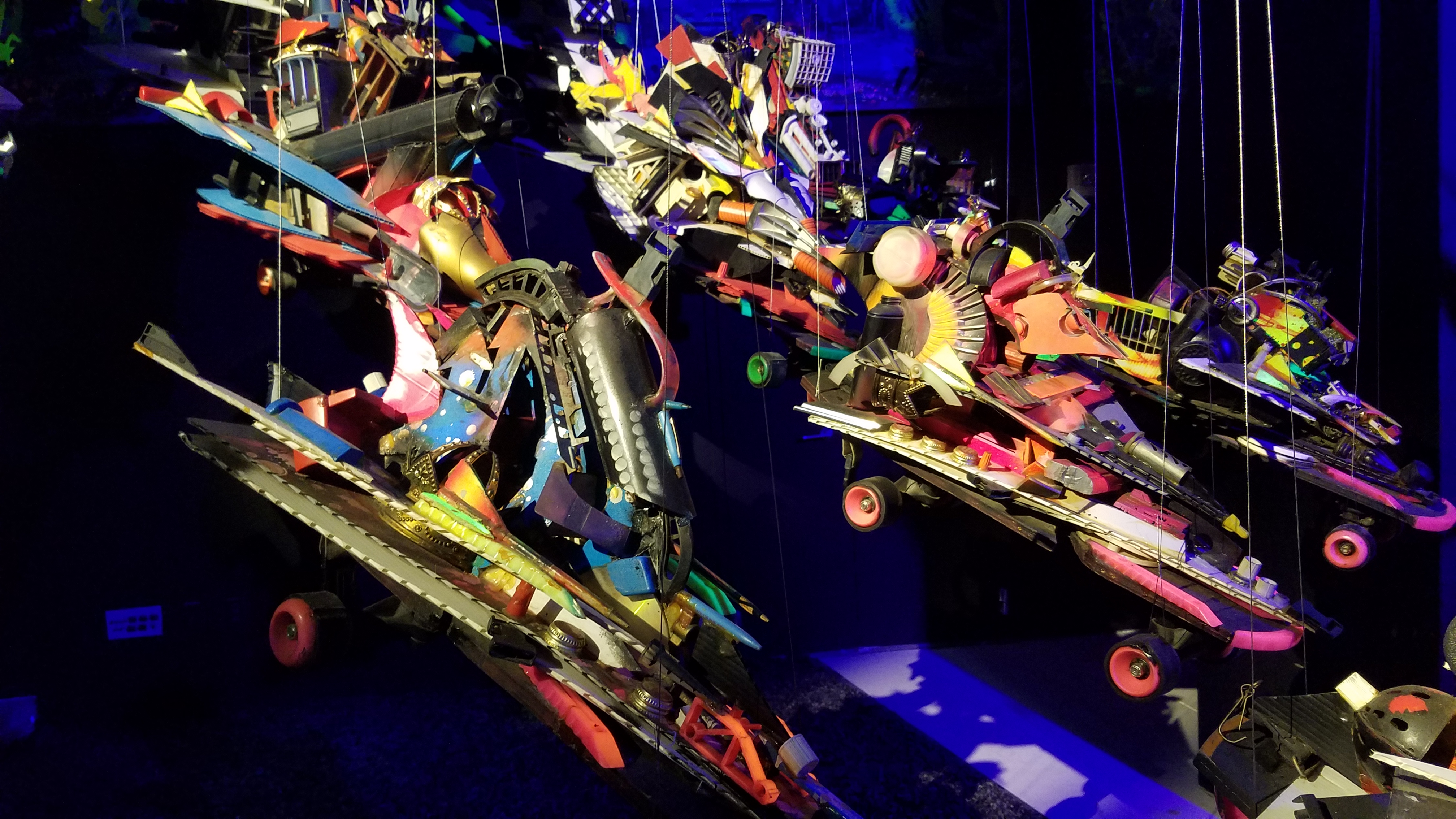 A few weeks back before heading to Japan I made a swing through New York from Philly to check out the the latest exhibition at the Red Bull Arts space featuring the works of legendary artist, Rammellzee. Many know Rammellzee for his “Beat Bop” 12″ collaboration with K-Rob that featured cover art by Basquiat or his appearance in the film Wild Style at The Amphitheater freestyling while Rock Steady Crew takes the floor. But there’s much more to him than just that, he’s genius and a cult hero who made waves in street and fine art, music, film and New York’s cultural landscape.  The exhibition was probably one of the best that I’ve ever seen capturing one man’s work and visions which took up two entire floors and then some.  From his painted canvas’ to his intricate costumes, from giant sculptures to his letters armed militarized letters, Rammellzee was a man unlike any other and who truly lived a Gothic Futurism life.

The exhibition continues until August 26th 2018 so do yourself a favor and head to Red Bull Arts to check it out.