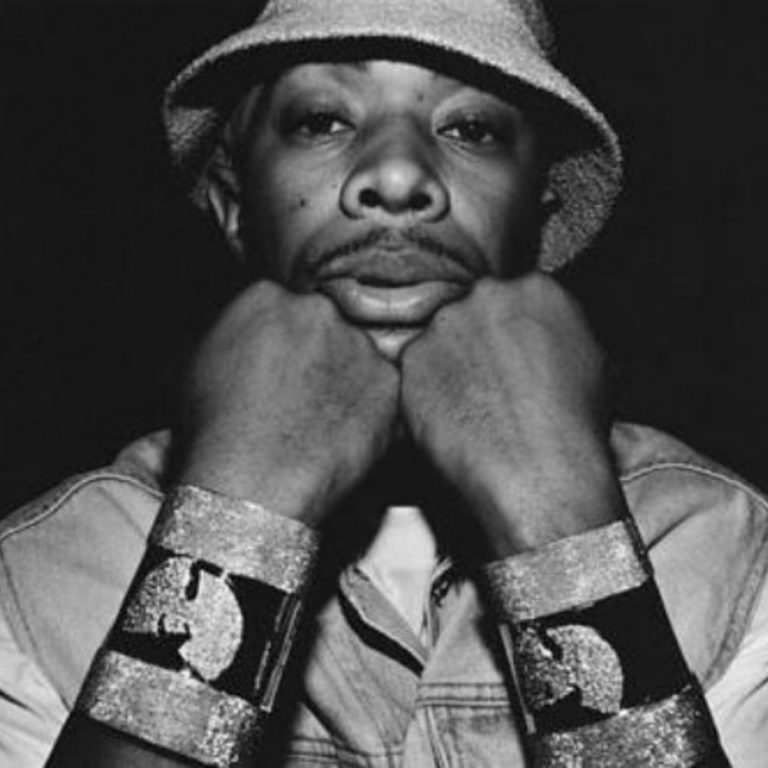 Recently announcing the release his memoir Raw: My Journey Into The Wu-Tang in book form next month, the Golden Arms of the clan, U-God is also set to release his upcoming solo album, Venom with the first single “Epicenter” featuring fellow clan members Inspectah Deck and Raekwon along with Jackpot Scotty Wotty produced by DJ Green Lantern via Babygrande Records. Jumping off in true Wu fashion, Kung Fu flick soundbites always seem to set the tone and Green Lantern did a good job with capturing the dark and gritty sound that we loved during the early days of clan production which makes for the perfect setting to sharpen swords.

“Wu-Tang is forever and will always represent the epicenter of hip-hop, me and my brothers throwing darts back to back that’s that Park Hill $h*t, watch out we causing Tsunamis of swagger up in this motherfucka,” says U-GOD”.