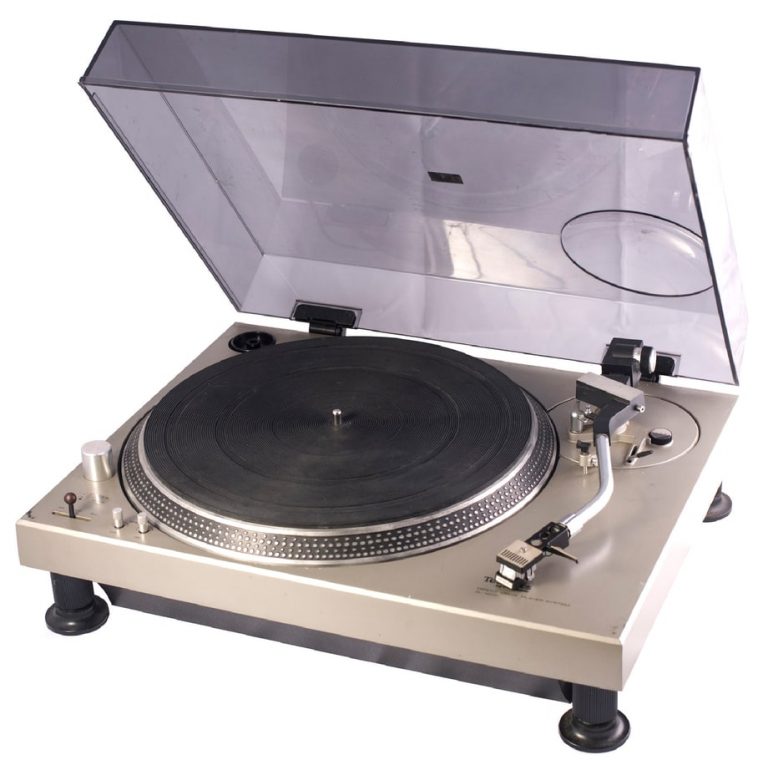 The very first version of the Technics 1200 was sold in Japan in 1972 which makes today the official birthday of one of the greatest products ever made and surely the finest in craftsmanship that has withstood the test of time of packing and unpacking, used and abused by DJs across the globe. Originally manufactured from October 1972 until 2010, and resumed in 2016, by Matsushita under the brand name of Technics. S means “Stereo”, L means “Player”. Originally released as a high fidelity consumer record player, it quickly became adopted among radio and disco club disc jockeys, thanks to the direct drive, high torque motor design, making it initially suitable for pushbutton cueing and starting of tracks on radio and in dance clubs. I’ve owned one pair since the mid / late 80’s and they are still going strong and prior to that, I owned Technics 1500’s which were equally well built, has Technics ever made a bad turntable!?

For the anniversary of the 1200’s, a group of highly skilled turntablist including my homegirl DJ Sarasa, were organized in Japan to create The Philharmonic Turntable Orchestra and perform a routine which was captured to video.

*Extra props that everyone is using vinyl, no digital set ups.