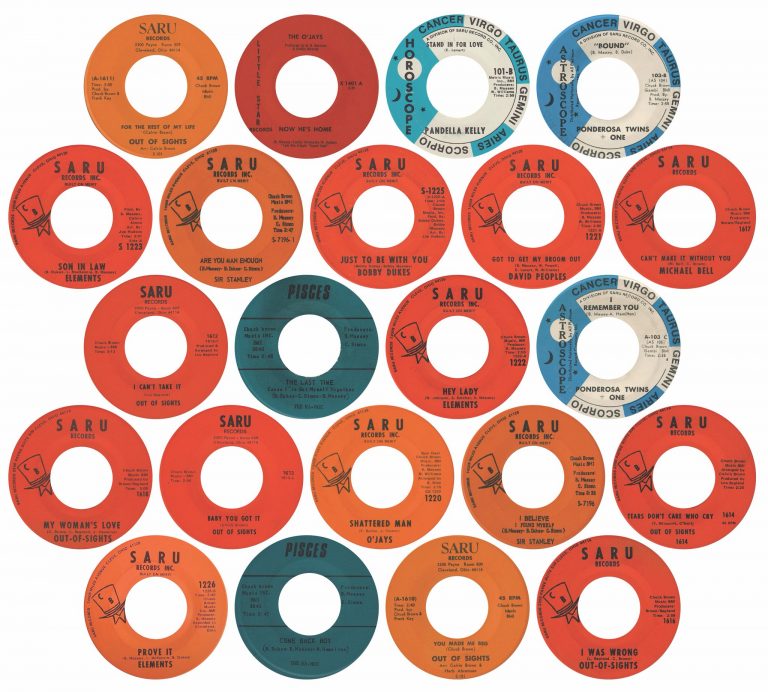 Numero Group continues to dig deep with their upcoming compilation release in their Eccentric Soul series spotlighting glorious labels and their contributions to soul music.   The 20th volume in the series is a wild one which plays out like a Quentin Tarantino flick and covers gun-toting, skip-tracing record producers, child stars, rip-offs, the “World’s Greatest Bail Bondsman,” swindles, soaring falsettos, and a dwindling rust-belt cityscape offering mere glimpses of hope before the record industry escaped for the coasts. This 2LP set which dives into the obscure Saru indie soul label from the Cleveland scene at the end of the 60s – and a company that’s definitely a cut above, given that it released some early O’Jays singles in the years before their crossover fame in the 70’s. 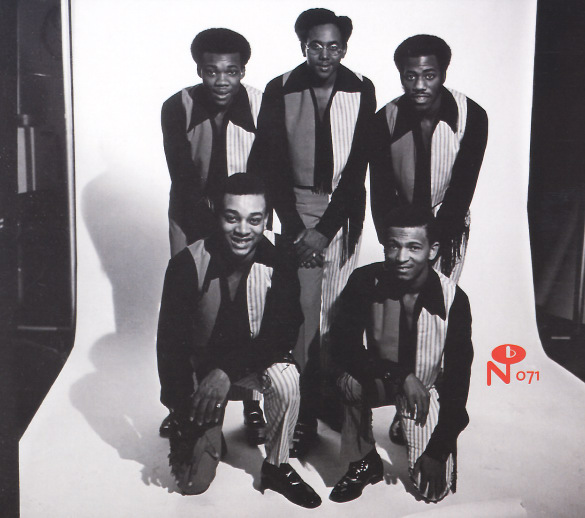 “Helmed by the O’Jays Bobby Massey, Saru was a creative vortex that pulled Cuyahoga County’s greatest talent in, making a strong case for Cleveland to contend with Detroit, Philly, and Memphis as America’s soul music’s capital. Deluxe compact disc or double album includes 25 obscure and unknown sides from the Out of Sights, the Elements, Pandella Kelly, David Peoples, Sir Stanley, the Ponderosa Twins + 1, Ba-Roz, Bobby Dukes, and of course, the O’Jays.”

Head over to Numero Group to preview the album http://www.numerogroup.com