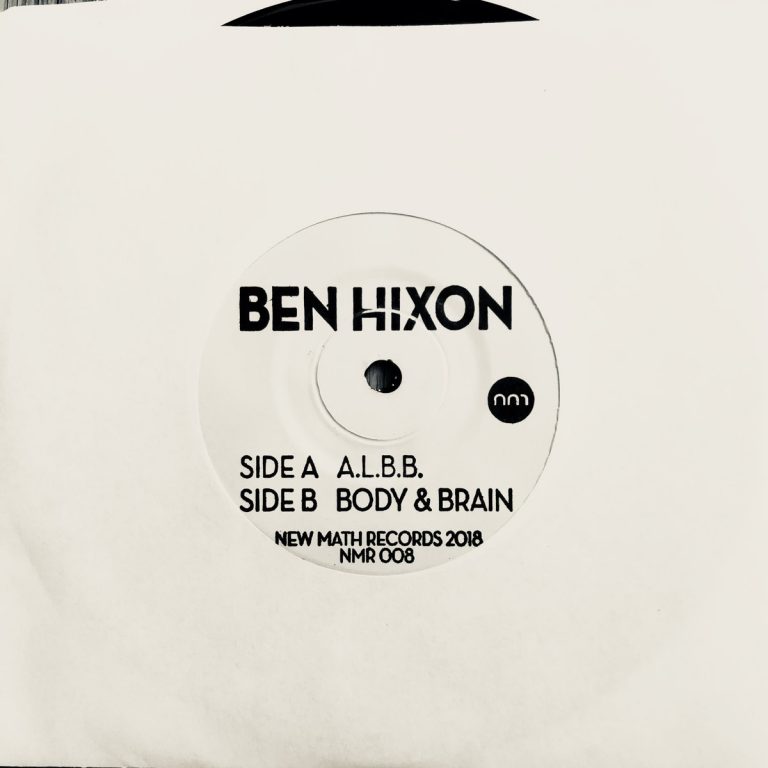 Dallas is a hotspot for not only discovering new talent, but also the place where so many of those individuals live and can be seen performing weather as a DJ, producer or vocalist at the weekly night known as New Math Mondays which is thrown by JT Donaldson and Ben Hixon. In addition to making sure the live aspect runs smooth, JT Donaldson also wears various other hats as a DJ, producer and label owner of New Math Records which releases an eclectic mix of music from artists of varying genres.  The latest release on the label a 7″ EP produced by multi instrumentalist, producer and engineer Ben Hixon who crafted 4 cuts in the vein of Deep House, African disco vibes offering a solid spin and something special for the crates.

Head over to https://newmathrecords.bandcamp.com/music to check the new release and the catalog as a whole.