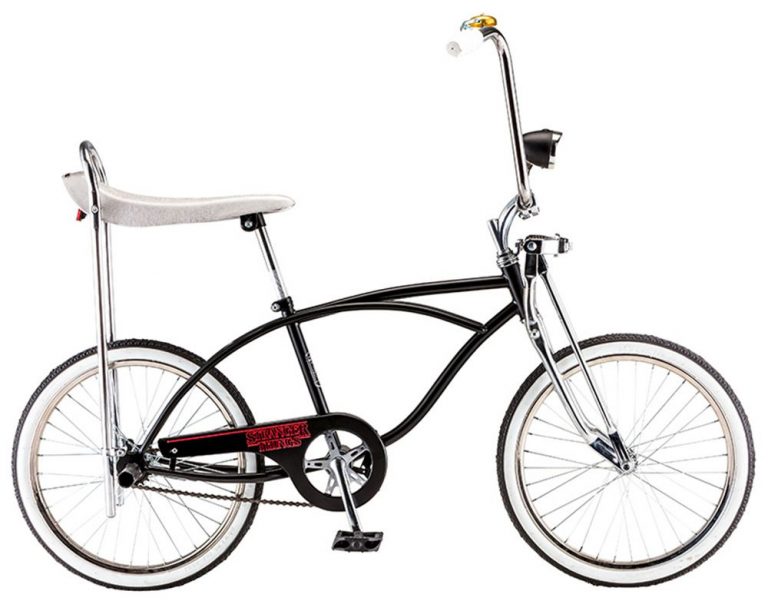 Nothing says 80’s nostalgia like Schwinn Bikes and the Netflix series Stranger Things so when the two brands collide it can be nothing but awesome.  The two have collaborated on a limited edition of 500 units of a replica of Mike Wheeler’s bike as featured in the series.  If you’ve seen the show then you’ll indeed know that the bikes are a permanent fixture and almost like characters themselves in being the perfect companion to the kids as well as their main transportation freewheeling around the town in search of adventures.

In keeping with the 80’s theme, they’ve even created a commercial advertisement that looks like it was recorded on VHS where you can call to order one of the bikes using your credit card.  Gotta love all of the extra effort going into making this project super nostalgic. 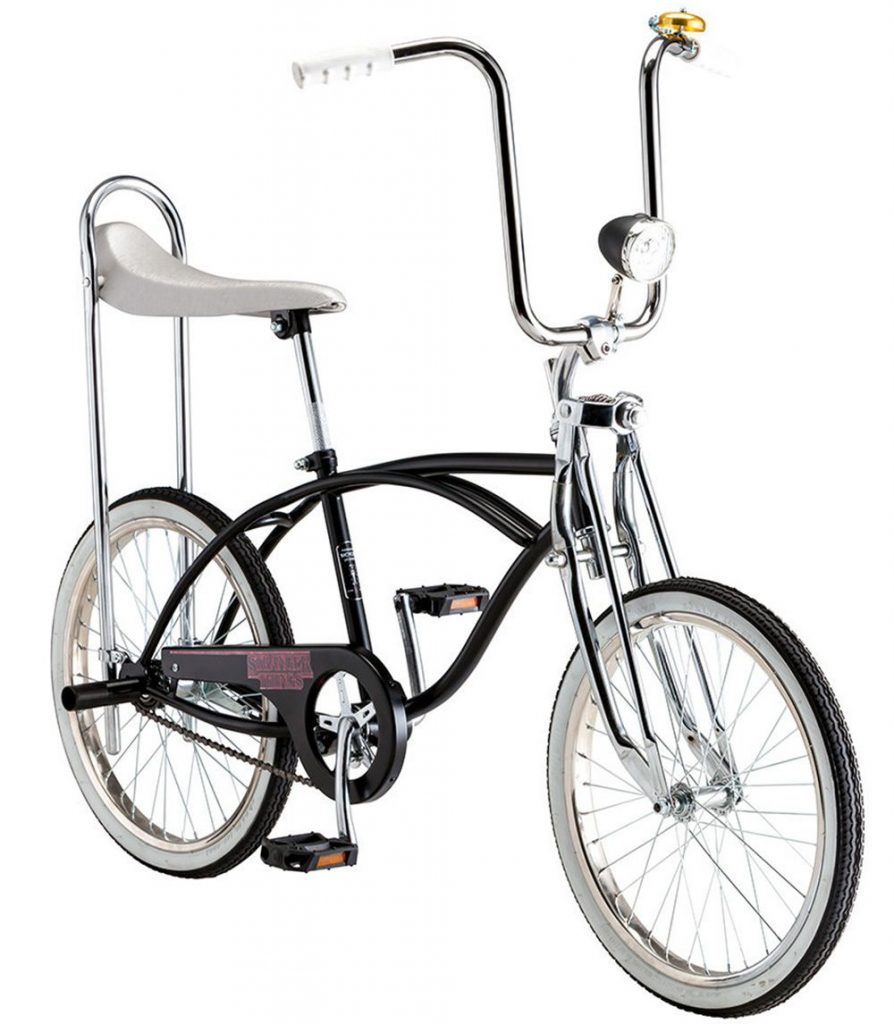