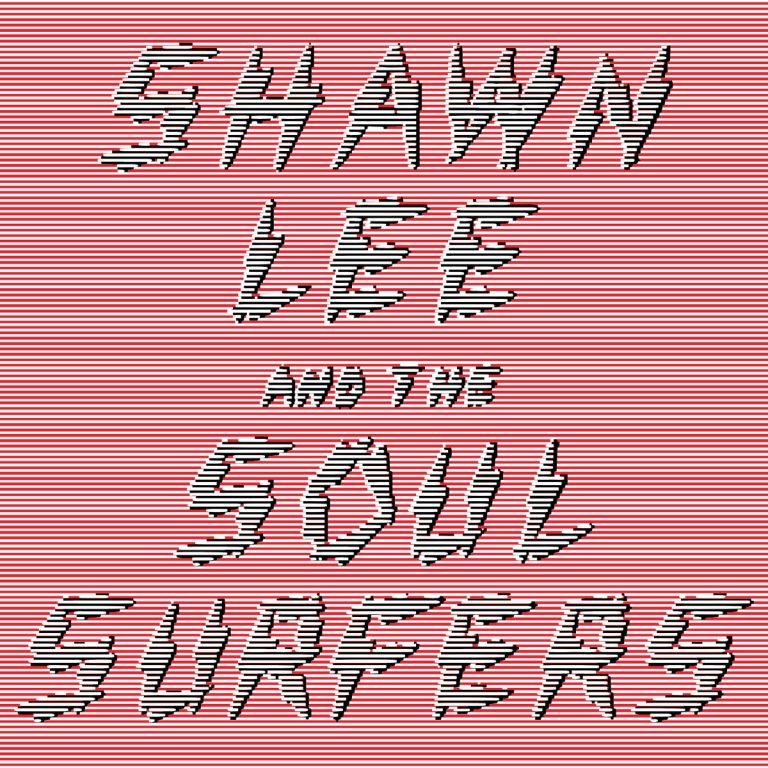 Have you ever heard the saying “music to my ears”? It’s a saying that should never be thrown around too loosely especially when music is concerned and there is no shortage of music out there, both good and not particularly to our tastes. One album that has popped up onto my radar and has been piquing my auditory senses is the latest self titled LP from Shawn Lee and The Soul Surfers, a collaboration between one of todays finest composers / musicians / producers and one of Russia’s top bands who have been making rather large waves here in the states and abroad on the funk & soul scenes.

“The result is boundless soul and psychedelic funk music from the future. Deep in raw grit and musical exploration This album crosses both: genre, age and world politics. It proves that Music is Truly the International language and it’s not where you’re from, but where you’re at.”

Both of these entities take what they do serious and have been favorites of mine for a minute and both are highly recommend together and on their solo projects.

The new album is available via https://shawnlee.bandcamp.com/album/shawn-lee-and-the-soul-surfers