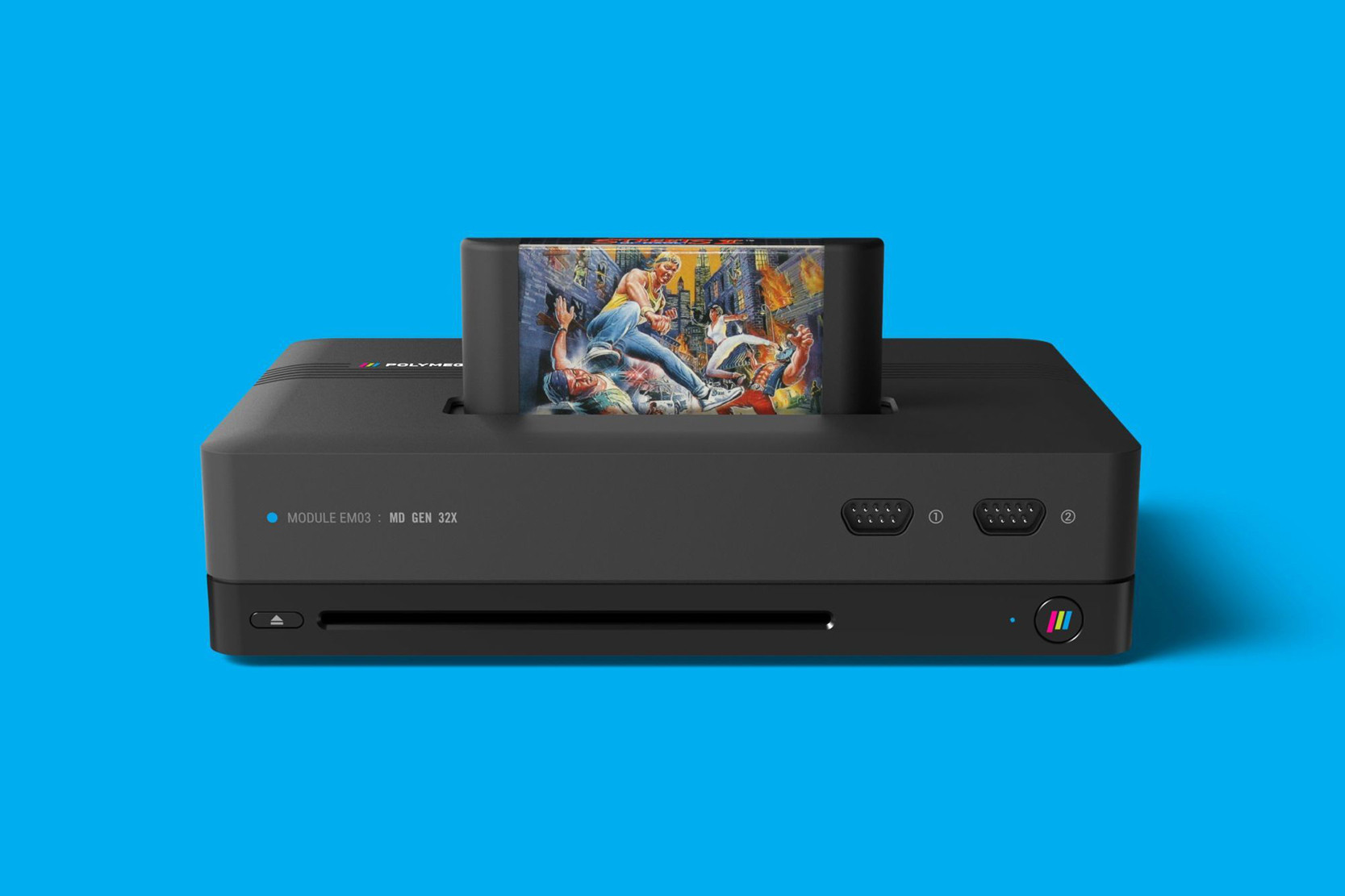 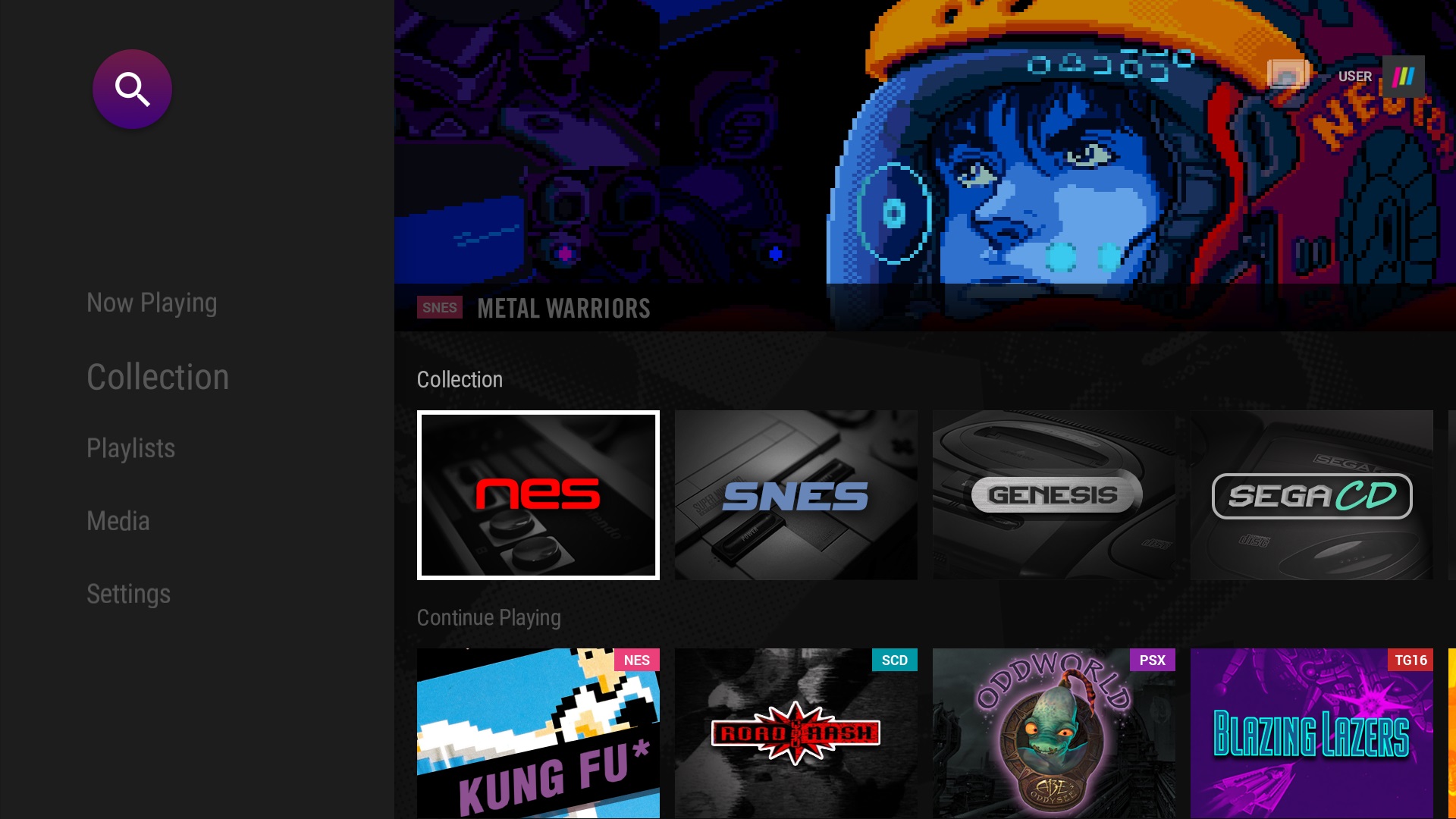 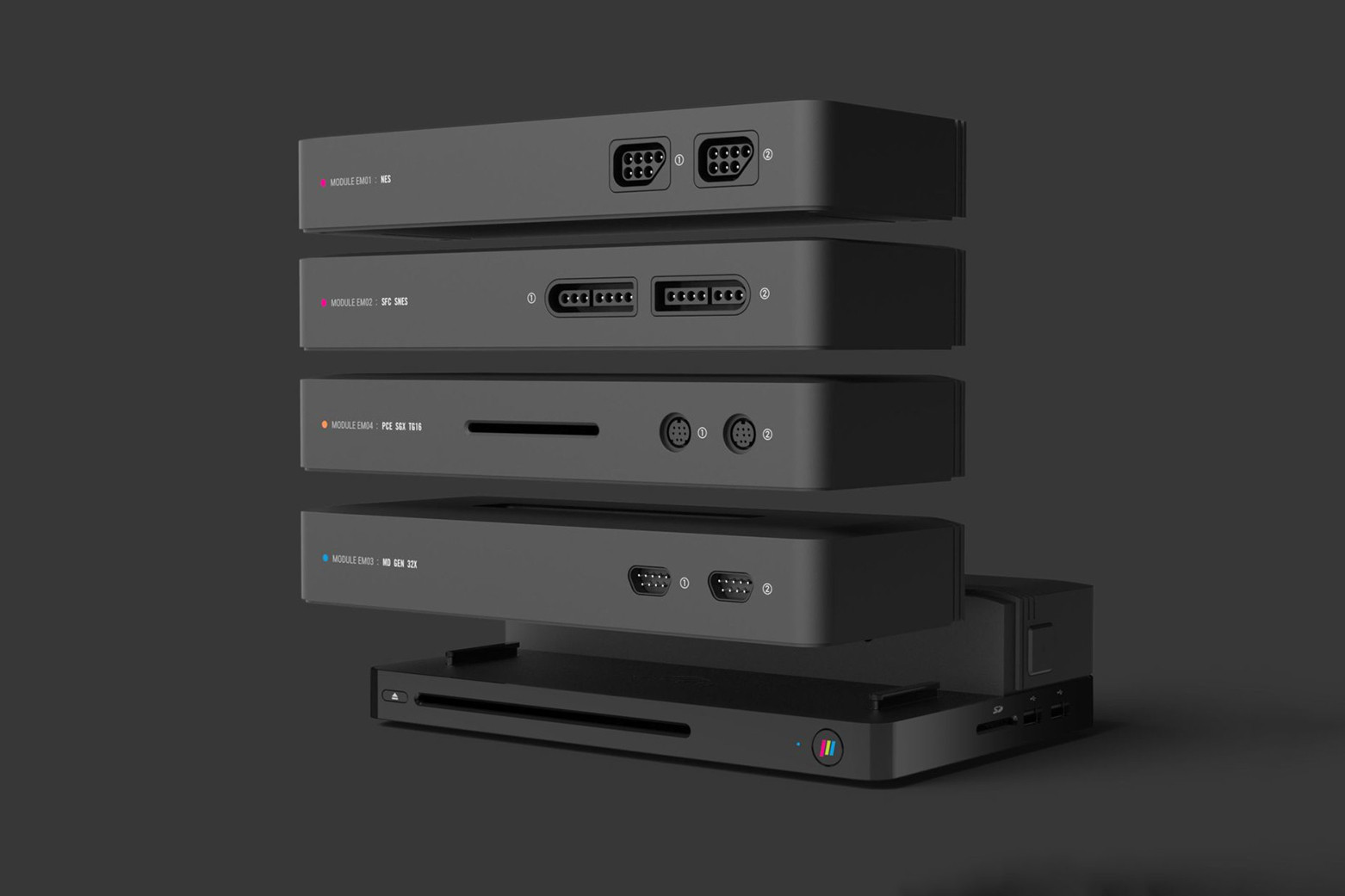 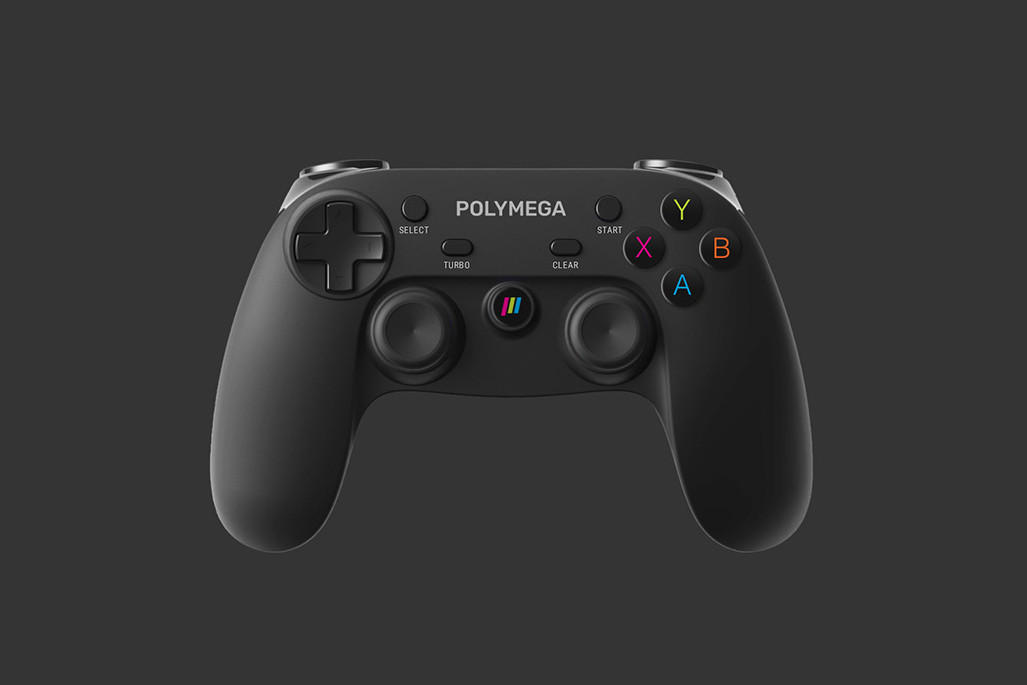 For hardcore gamers and collectors alike, there is never enough space to house your collection of consoles, games, controllers and other peripherals especially for us that like to play a particular system at any given time.  Recently at E3, Polymega showcased a new system and has come up with a solution to be able to play many of our favorite classics all on one console.

“Re-think everything you know about playing retro games in your modern living room and say hello to POLYMEGA™, the world’s first modular HD retro game console. We built POLYMEGA™ so that you can have a modern gaming experience with all your favorite classic game cartridges, disc games, and accessories in 1080p HD without the clutter and sub-par video quality of using the old retro systems. It’s modular, so you can play an ever-growing list of classic game cartridge-based systems the way they were meant to be played – with minimal lag and with universal compatibility.

POLYMEGA™ Element Modules provide you with an infinitely expandable library of classic game consoles in one tidy package that’s easy on the eyes. Just insert a module for a system you love, plug in a game and controllers and start playing using Hybrid Emulation technology. Supported Element Modules in the launch window will include NES, SNES, Genesis and more.  The system will also support your games on CD as well covering consoles like PS1, TurboGrafx-CD, Sega CD and Neo Geo CD.

Elevate your social game with POLYMEGA™. Share screenshots and videos to Facebook or Twitter. Connect with friends, show off your collection, and even broadcast your play session to Twitch.

No word on the release date or price but this might very well be the perfect accessory for those who never owned particular systems that they wanted when they were younger or those who like to keep their mint in the box systems mint.