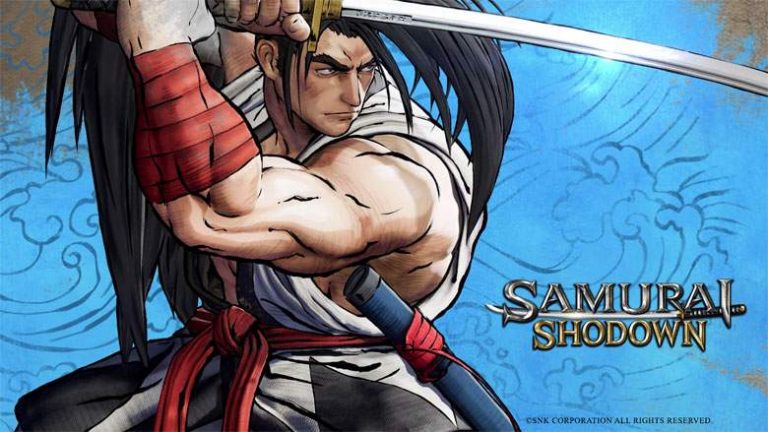 Samurai Showdown is hands down, one of the greatest fighting games ever. One of the many reasons for wanting a Neo Geo system back in the 90’s and of course plenty of hours were spent during the arcade years playing it.  Building upon the brand is the new 2019 edition hitting consoles in June and we’re as excited as we were in 1993 to get our hands on it.