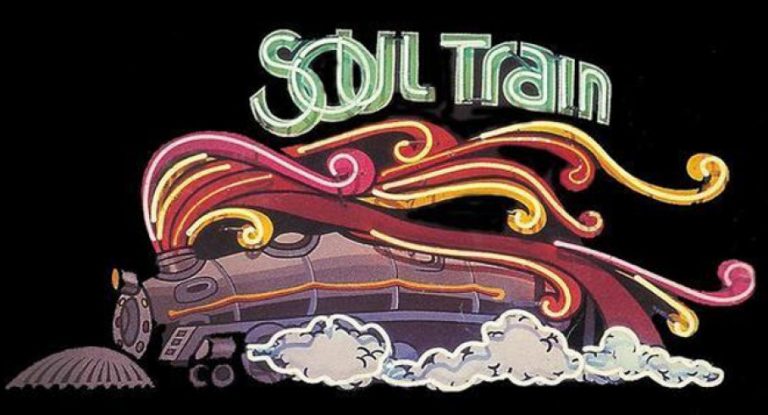 Japan has always been a very unique country when culture is concerned and definitely one place that preserves and values culture in a way that is very Japanese-like, especially when it comes to Black culture. Always being hipped to and up on Black trends early on dating back to the 1970’s, they genuinely get it and have scenes that study and live it as if it’s the last thing left on earth. One of the things that they seemed to have a deep connection was Disco music and the TV Show Soul Train which aired on Tokyo Broadcasting Systems TV.  One of the earliest groups to perform in Japan was The Three Degrees who recorded on Philadelphia International Records label and had a single out called “Dirty Old Man” that wasn’t doing well in the states but reached #3 on the radio charts in Japan and went gold.

The first and only Japanese group (and one of the only non Black groups) to perform on Soul Train was Tokyo’s Yellow Magic Orchestra who in 1980 performed a cover version to one of my favorite 45’s, “Tighten Up” (originally recorded by Archie Bell & The Drells) as seen here.