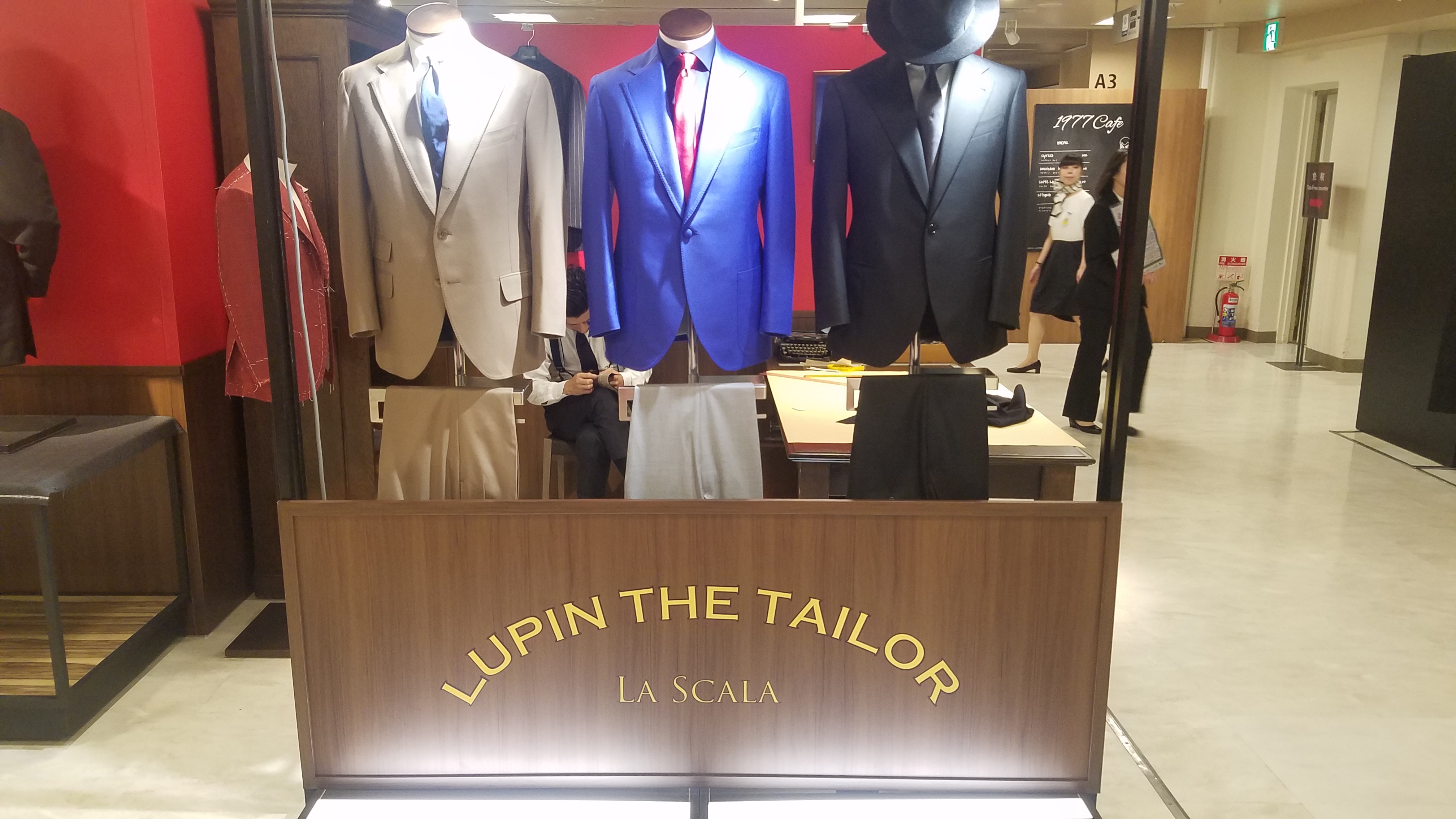 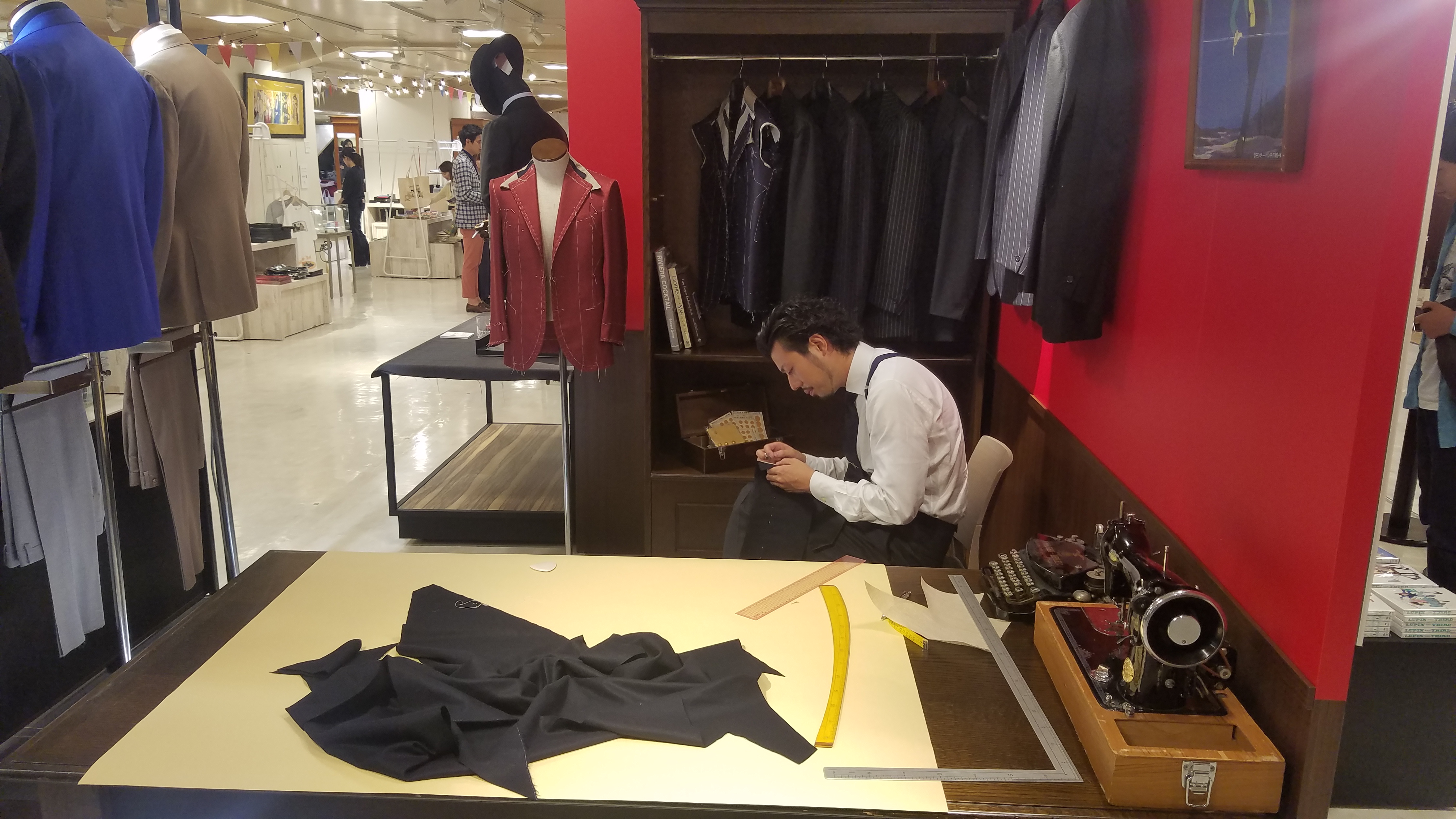 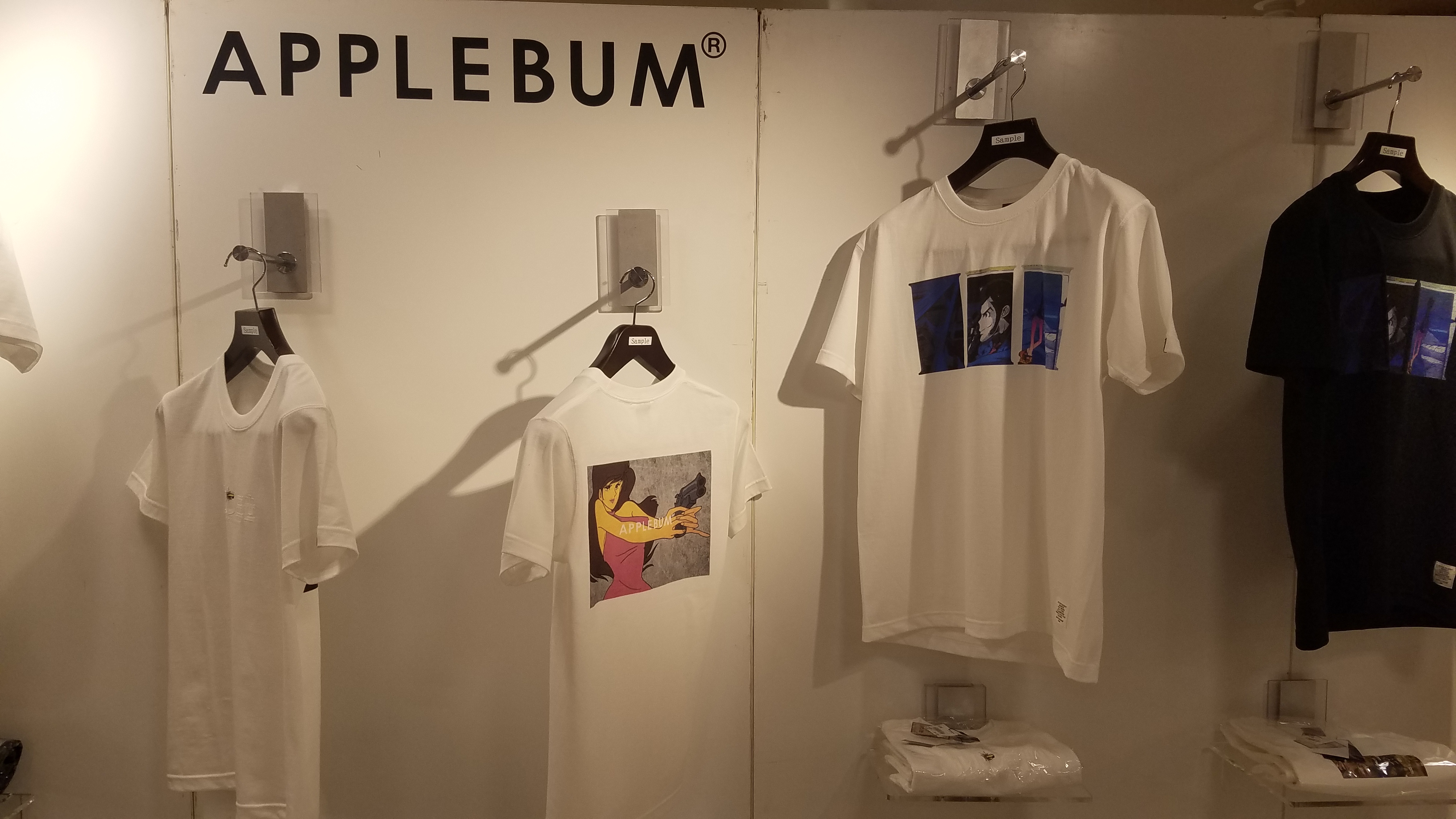 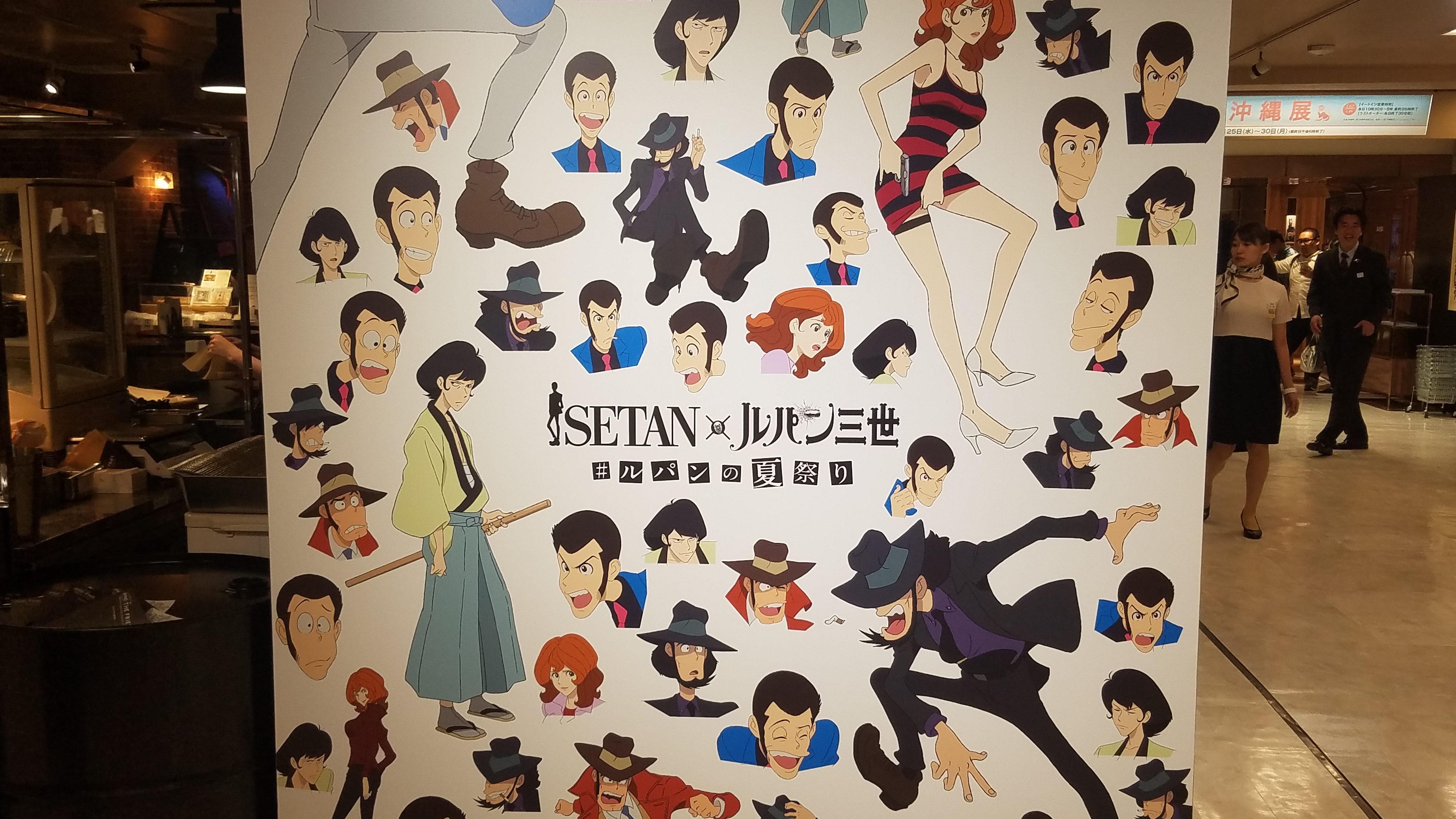 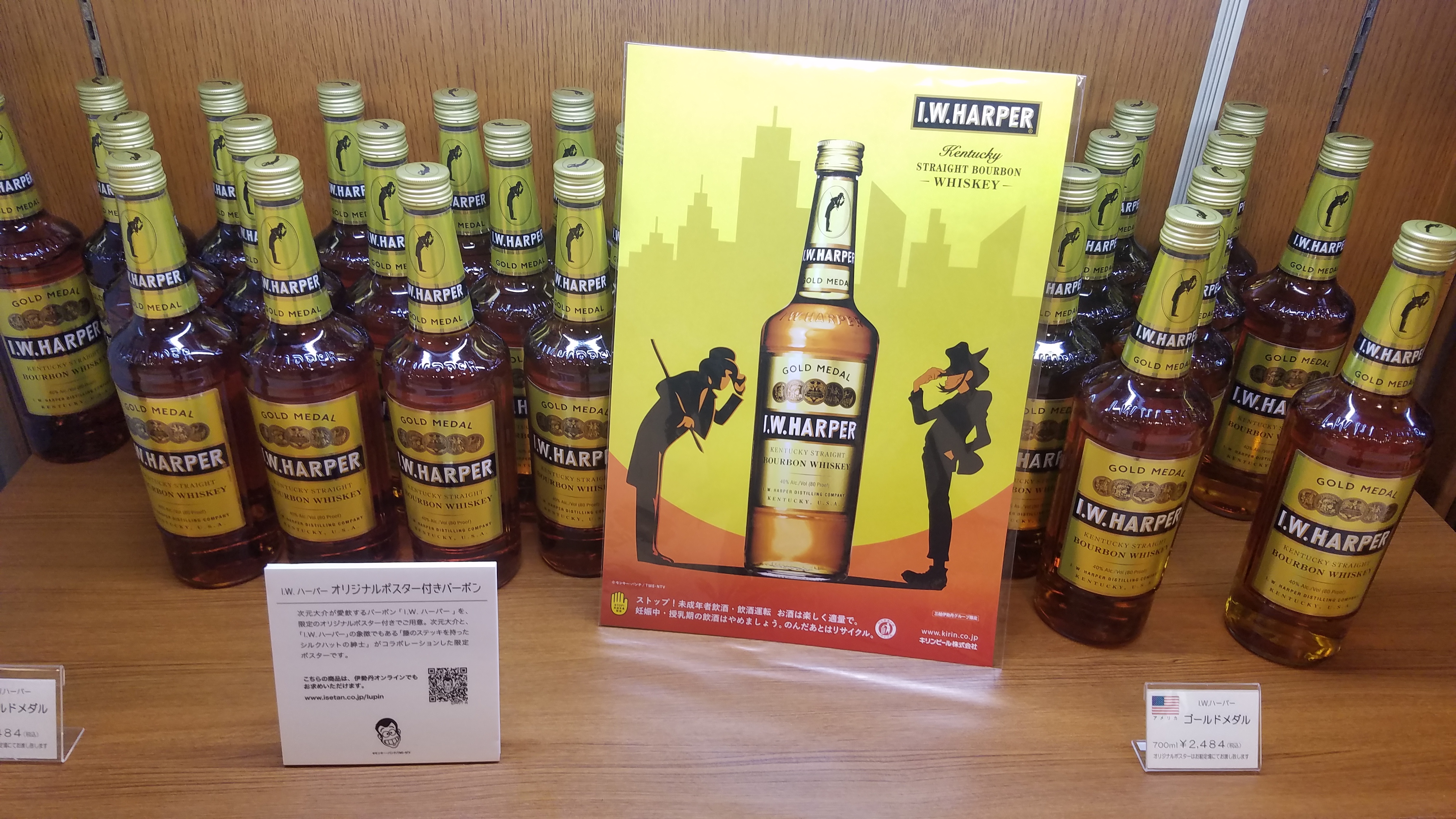 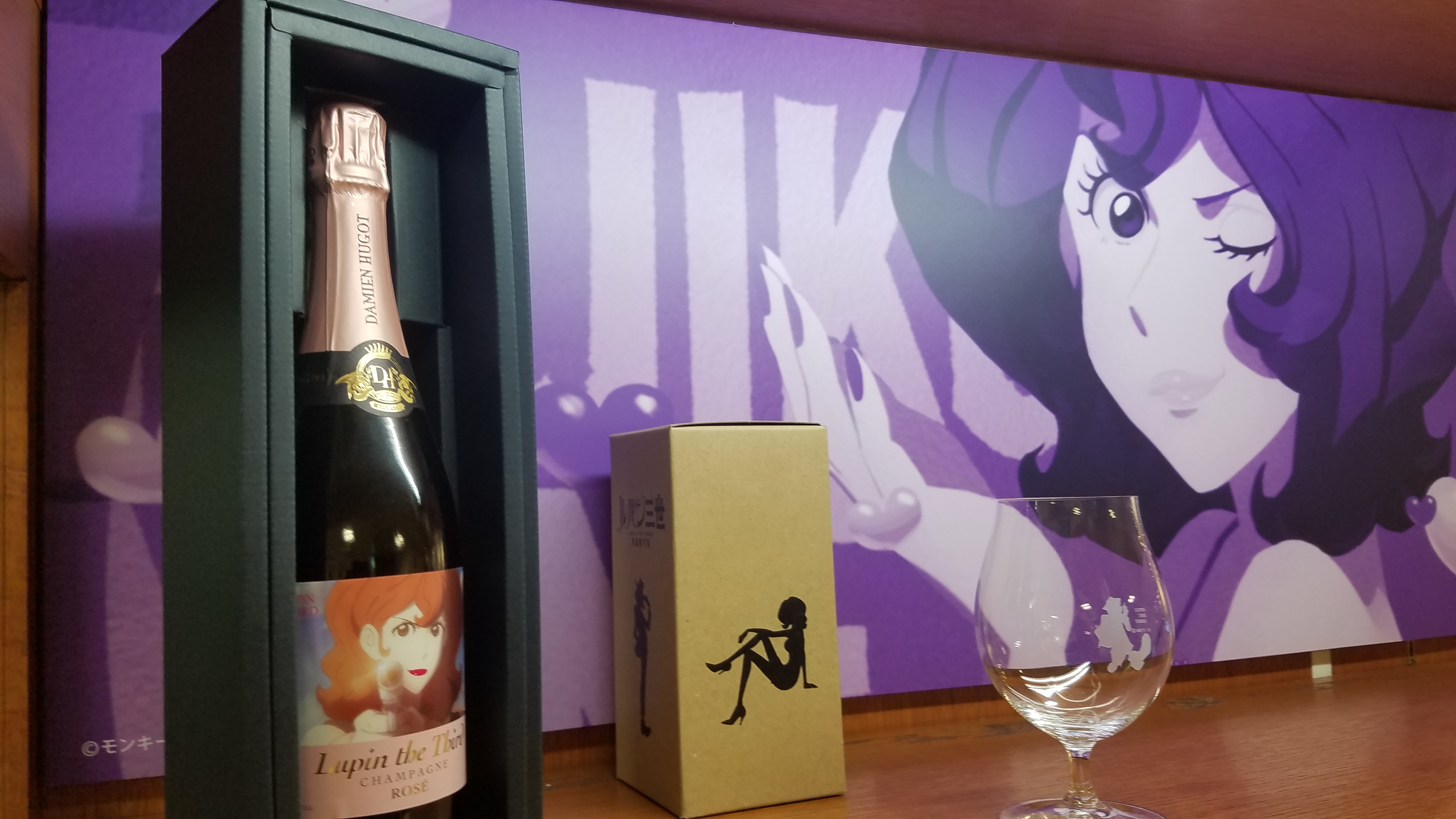 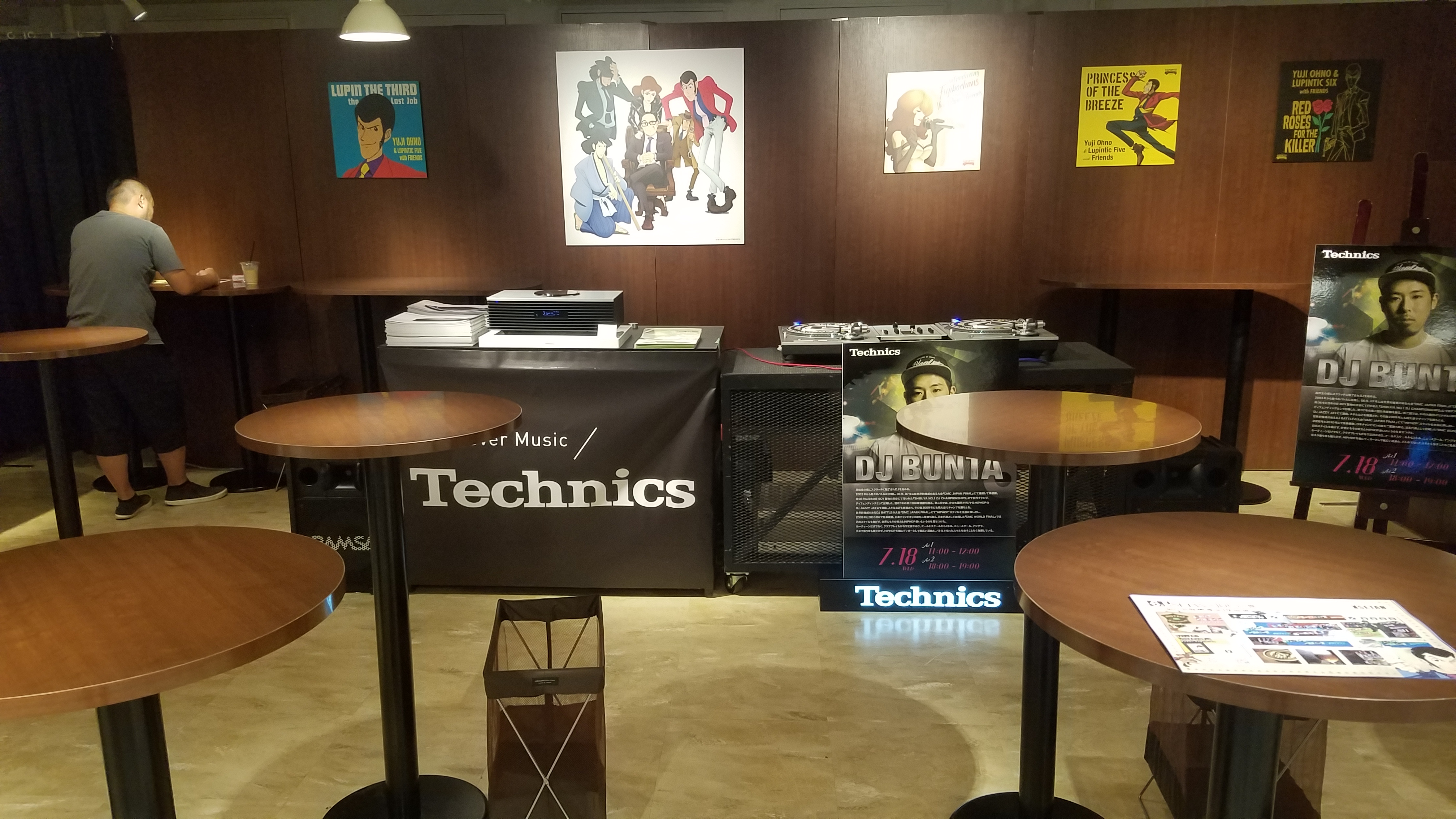 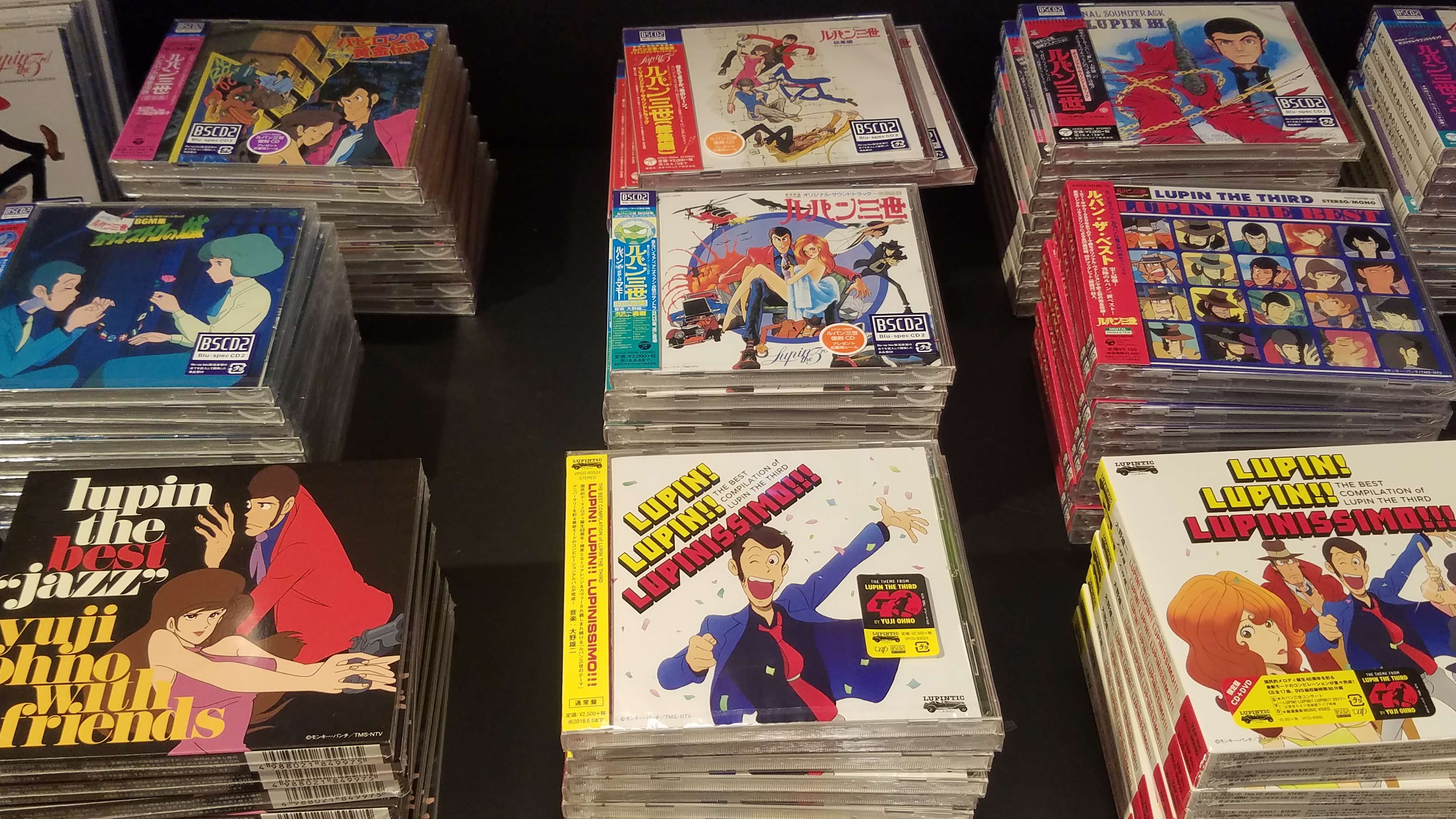 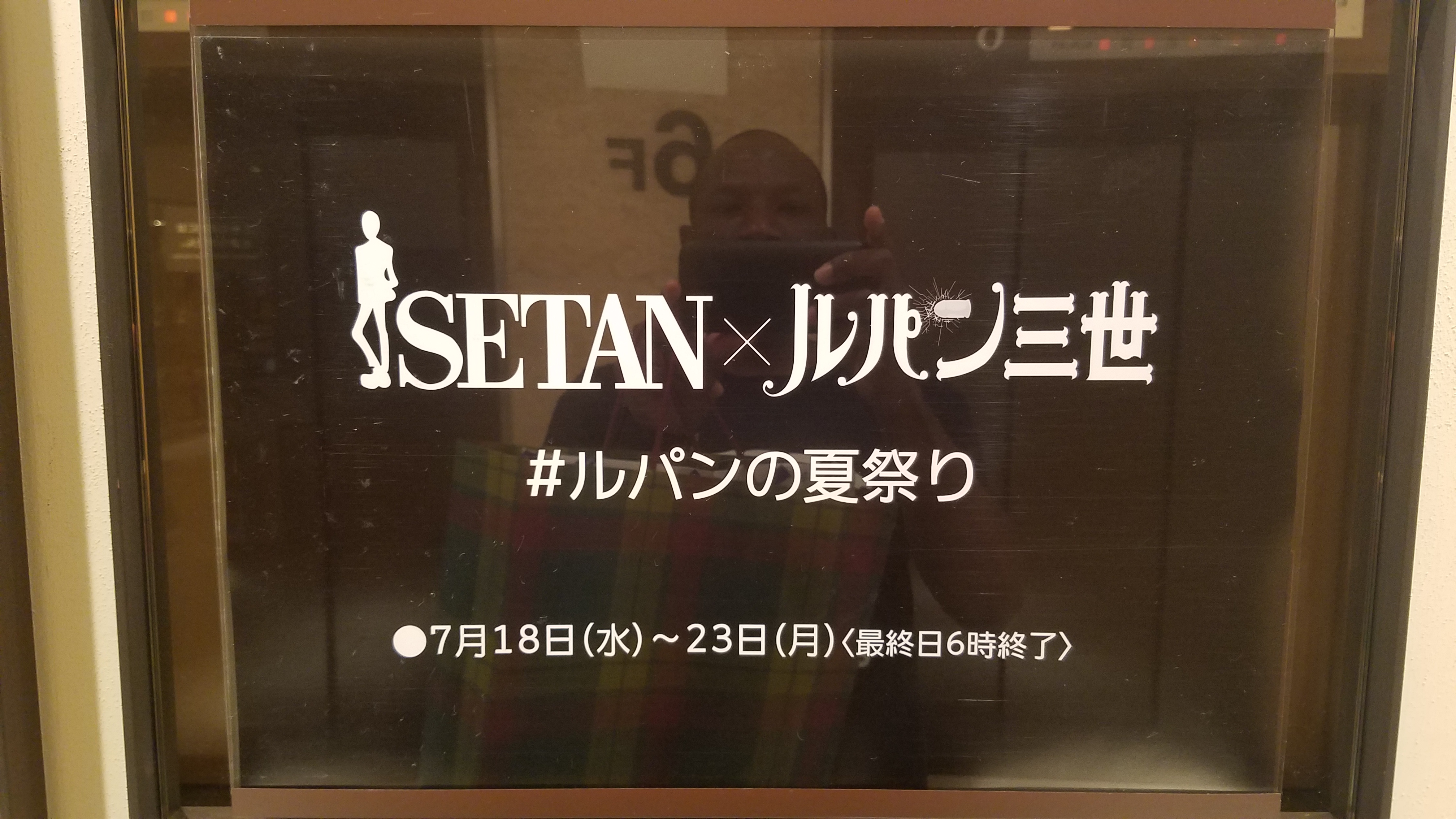 Last week, the legacy of the Manga character and series of Lupin III was celebrated in Tokyo at Isetan with an over the top festival.  Lupin III took over the 7th floor of the mall which was transformed into a gallery of it’s own and featured brands who created collaborative works ranging from clothing to wine, art to books and even had a Lupin Cafe and Lupin Bar set up.  There was even a custom suit tailor on hand who would fit you for a custom based on the shows clothing designs and characters.  Each of the characters were represented properly and if you know anything about the Japanese, they go crazy for merchandise based on their favorite things.

I first got hipped to Lupin III in the early 80s via the animated series, magazines and of course, Cliff Hanger which was the arcade game based on the character. The show itself has had a long run in both print and TV / movie dating back to 1967 when it made it’s debut in Weekly Manga Action magazine then hitting television in 1971.