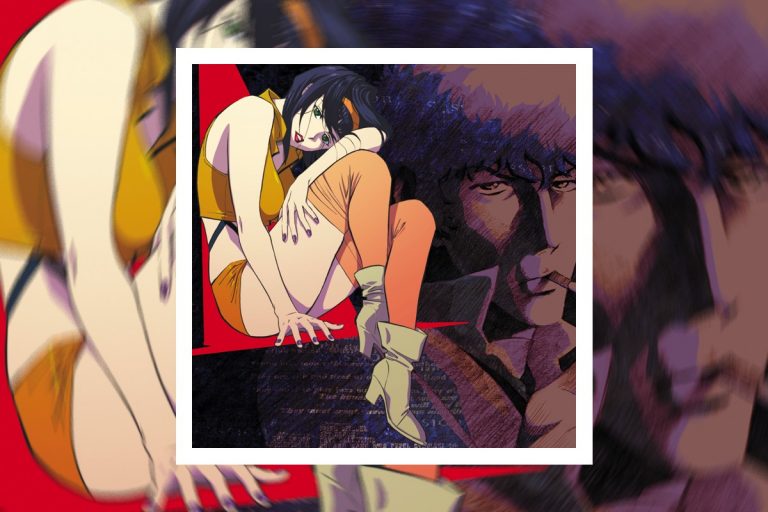 Making it’s first time soundtrack debut on vinyl is the Shinichirō Watanabe featured anime classic, Cowboy Bebop which has been an highly anticipated release for fans for quite some time. Cowboy Bebop is a cult classic in a every way and the score is an intricate part of what makes it special. The soundtrack was composed and written by Yoko Kanno and will ship as a 2 LP set and pressed on red and purple marble vinyl in a gatefold cover with all new artwork by character designer Toshihiro Kawamoto.

Available for pre-order on August 6 via Milan Records online shop with a release date of November 6.