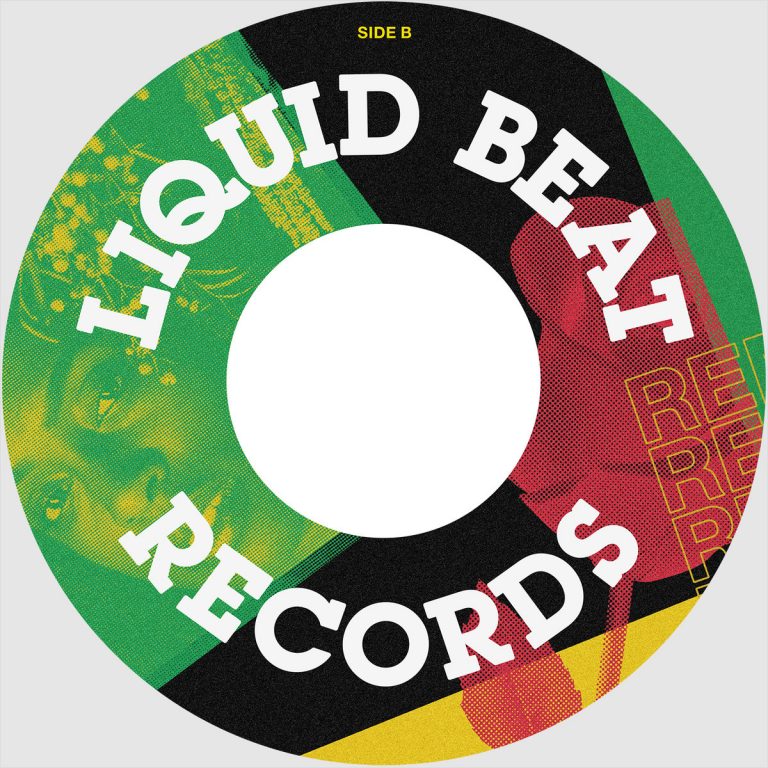 As we hit mid August and think to ourselves that summer is coming to a close, Liquid Beat Records hits us with a funky Dancehall number to let us know that we’re not quite done with the season.  Getting maximum run from an amazing project, Blossom and producer HOT16 deliver a simmering remix to their cut “SuperWoman” which switches things up nicely from the originally and creates something new. The new version of the song features guest vocals from up and coming Jamaican artist, Alexx A-Game which fits the bill perfectly on this. Vocal version on the A-side, instrumental on the flip, a doubled no brainer on this one.