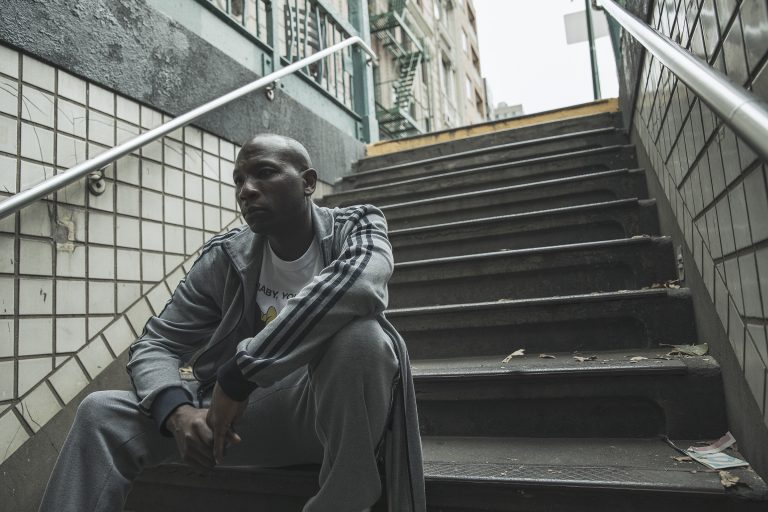 This past week I had the pleasure of having a very long conversation with the Philly homie, now residing in Portland, the always working, moving and grooving, DJ Ambush  on his Culture Light Beams Radio show.  Since his move to the PDX he’s locked down multiple residencies, a radio show, working on a few top secret things and connecting dots culturally from music to art.  Since we don’t get to rap as much as when he was in Philly, this was a long overdue phone call nerding out and discussing one of our favorite topics, comic books which took up the bulk of the convo but we found time in to discuss art and collecting it within the Hip Hop generation and the new Modern Funk scene thats really blowing up.