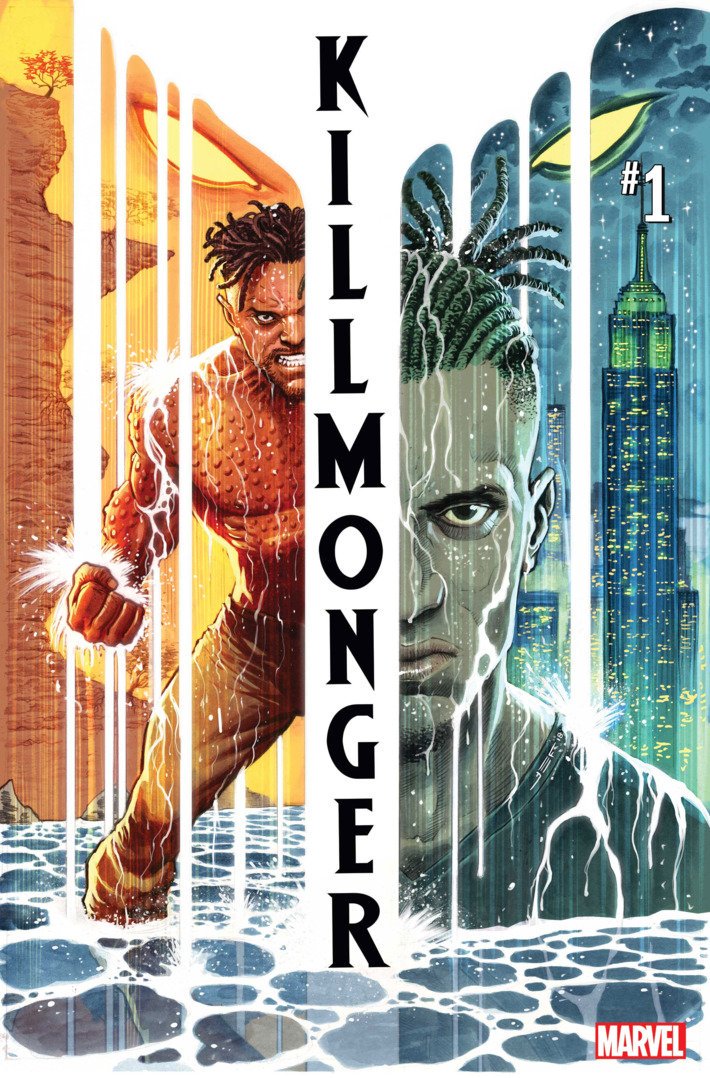 Black Panther’s Killmonger (played by Michael B. Jordan) seems to have been such a strong character in the film that he will be getting his own 5 issue mini series on the pages of Marvel Comics. News broke today via artist Juan Ferreyra’s (Green Arrow) twitter feed who will help art duties with Brian Edward Hill (Detective Comics)  handling the storyline.  The series will follow Killmonger before his time as a villain and post graduating from MIT and the choices he made in a story billed as “the fall of Erik Killmonger.”   “To me the iconic fight between Erik Killmonger and T’Challa is tragic,” Hill told Vulture. “It’s something that shouldn’t happen. It’s a conflict that’s borne from a tragic misunderstanding and a young man who was violently taken from his home. He grew up in exile and had only his anger to nurture him.”

The first issue hits your favorite comic shop in December.