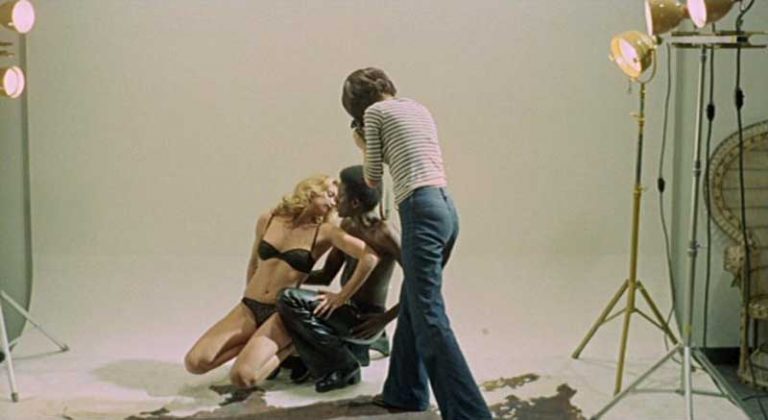 It’s been a minute since I’ve screened the 1973 Italian-French thriller Baba Yaga (also known as Kiss Me, Kill Me) directed by Corrado Farina.  I got hipped to this film years ago via a fellow film lover over in Germany and haven’t seen it for a long time until the queen of soundtracks and cinema, Dina J mentioned it recently. Baba Yaga is a adaptation of the Guido Crepax fumetto Baba Yaga (1971) in his renowned Valentina series and follows Valentina Rosselli (Isabelle De Funès) who is a Milanese photographer. One night, on her way home, she meets a middle-aged blonde seductress who calls herself “Baba Yaga” (Carroll Baker). The following day, Baba Yaga visits Valentina, showing an ostensibly sexual interest in her. After a series of events, Valentina becomes suspicious of Baba Yaga’s supernatural powers and goes to her house.