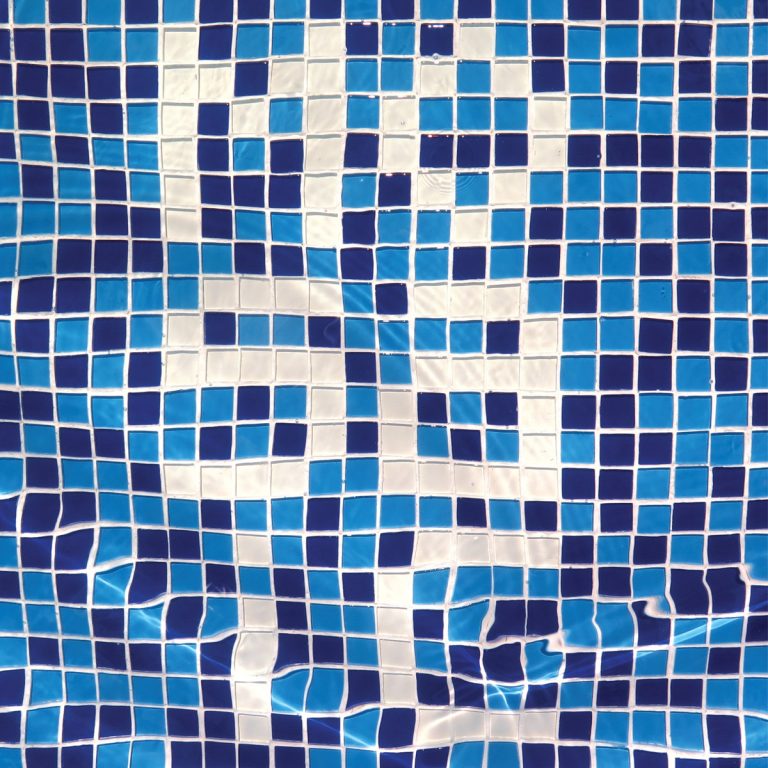 Seriously good Jazz-funk 3-track EP from the UK’s The Expansions who never disappoints and continues to deliver exactly what we love about them (plus Jonny Drop is on drums so you know that it’s going to be proper).  The South London Jazz funk quartet who’s inspirations draw deep from the sounds of the 1970’s Blaxploitation and beyond which brings a new dimension to their signature stylings. “Mosaic” is a heavy new three-track EP from a band whose reputation exploded this spring with the release of debut album Murmuration.

The lead track “Mosaic” is full of the warmth of this heatwave-summer, syncopation and groove in abundance. Driving melodic lines and keyboard atmospherics suddenly give way to one of James O’Keefe’s most powerful guitar solos to date, wild and psychedelic. “Transcoso” brings you the down-tempo magic that they have become so much loved for. Heavily inspired by Azimuth, an hypnotic beat from drummer Jonny Drop eventually builds to a euphoric, almost slow disco climax for the final section. And finally, “Mariposa” is a timely tribute made it’s debut at their London album launch which is a take on the Freeez classic (although the live version in particular) explores a little more of the South London, Brit Funk influences that really drive the band.