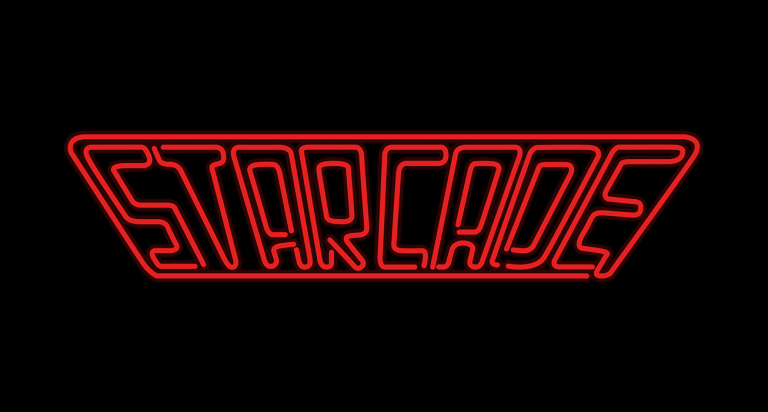 Starcade – A World Before Streaming and Pro Gaming

Earlier this week I read an article from a 27 year old professional Twitch gaming streamer who made the statement that “Drake pushed gaming into the mainstream and made it cool” speaking of the game Fornite which instantly had me scratching my head. Drake pushed gaming into the mainstream and made gaming cool!?  Wasn’t gaming already in the mainstream once corporate companies and big dollars got involved years ago? Wasn’t Madden 95 already cool? Hey, Mario made gaming cool way before Drake or this kid were even thought of. Why do you think over in Japan everyone wants to ride the Mario carts through the streets of Tokyo? Because gaming and its influence have always been cool.  Now I get it and I understand what he’s trying to say which he definitely didn’t say it correctly. Sure, did Drake’s influence introduce Fornite to his uncool audience and make it cool? Sure he did, but if you were a gamer already, you didn’t need him to tell you about the game.  And of course gaming is big business now with Esports and streaming but all that came within a time where everything is wide spread and open. But the same can be said for what happened in the 80’s with arcades or slightly later with the explosion of the home consoles or a bit later with online play. Every era takes things a bit further because of technology and now we’re living in an era that the minute someone famous says something cool, it instantly gets validated when things were already cool.

Before rappers and game streamers we even relevant, the so called nerds were the cool kids while the jocks who thought they were the cool kids were nothing more than bullies.  Let’s flash back to the 1980’s when arcades were the play grounds for video game lovers, where you actually had to go out of your bedroom to interact with other game lovers and you chose the types of games you wanted to play because they interest you, not because someone told you it was cool.  Before online streaming and professional gamers, we used to wake up on Saturday mornings and tune into the TV show “Starcade” which made its debut in 1982 and lasted for 133 episodes. The show was hosted by Mark Richards (1982-83) and then Geoff Edwards (1983-84) with the concept being 1 on 1 arcade game challenges via a variety of games.  Contestants would be asked a question and the first to hit the buzzer and answer would win a prize and then be the first to play the arcade game.  Whoever tallied the highest scores on all 5 machines would win their own arcade game and a bunch of prizes including home consoles and other electronics.  The contestants would range in ages and from adult, teen and youth men and women with everyone going against everyone.  This was professional gaming with corporate sponsorship before professional gaming.

I try not to be the guy that looks at these millennials with the side eye but c’mon, these kids a playing themselves with their comments and who probably don’t even know the history of video gaming. Over the years video game magazines like Game Pro, Electronic Gaming Monthly, Tips & Tricks, Video Games & Computer Entertainment, Joystick and plenty others proved that gaming was cool before the existence of social media. Then you had the gaming stores like Baggages, Games & Gadgets, Electronics Boutique and others before they became swallowed up by the corporate entities that stayed stocked with the latest consoles, cartridges, peripherals, magazines, posters and more. Lets not forget Saturday Supercade show that featured cartoons with Donkey Kong, Frogger, Qbert and other video game characters on primetime television. I think it’s safe to say that video gaming was never not cool, but became cool to uncool people and now it’s the greatest thing since sliced bread. His statement is the equivalent of someone saying (insert millennial rapper name) made hip hop cool and brought it to the masses when it was already cool to Black and Latino kids before corporate dollars and  non people of color audience got involved.  With all this technology, you kids still can’t do research or homework on topics!?