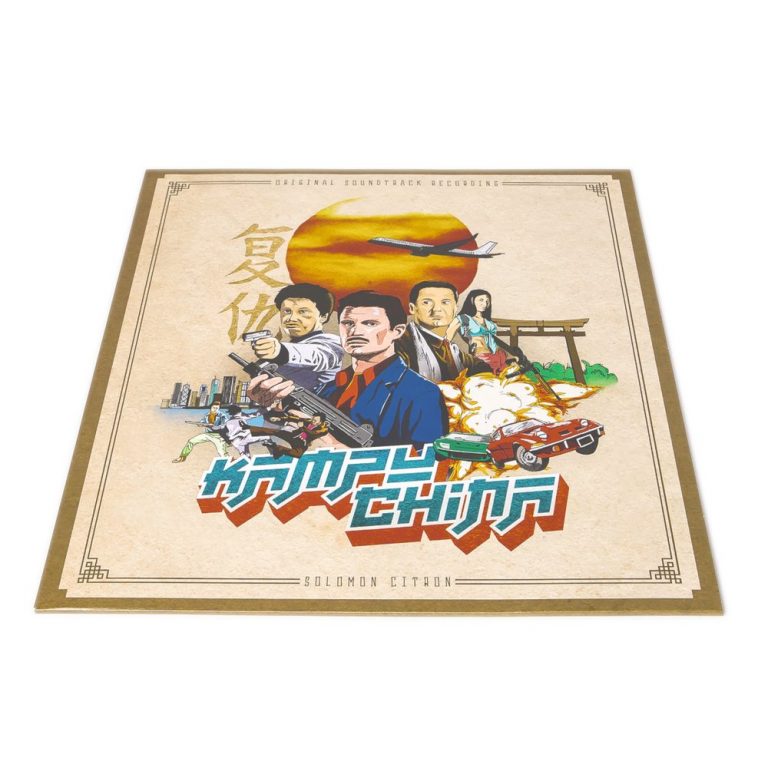 Over the last few years, more producers and composers have been inspired by film and taken the cinematic route in their projects which has become a refreshing balance in the world of music.  Crossing the lines of Jazz, Library and gritty themes, you can almost visualize sequences played out without the need of film or a screen. We’ve caught in the past these composers creating fictitious and mythical films to center their releases around that would indeed pique the interests of Quentin Tarantino himself for use in any number of his exploitation style films.

One producer who has followed suit in creating a sound to a non existent film is Russia’s Solomon Citron, a multi-instrumentalist who was heavily inspired by 70’s action films of his childhood that left a musical impression on him after all these years. His debut release “Kampu China” on the King Underground label takes place in the mythical country of Kampu China and builds around shootouts, Kung Fu fighting, crime pursuits, betrayal and revenge, all of the elements that have made exploitation films of the 70’s loved by many.

Check out the new release from Solomon Citron over at http://www.kingunderground.com which drops on July 18th.