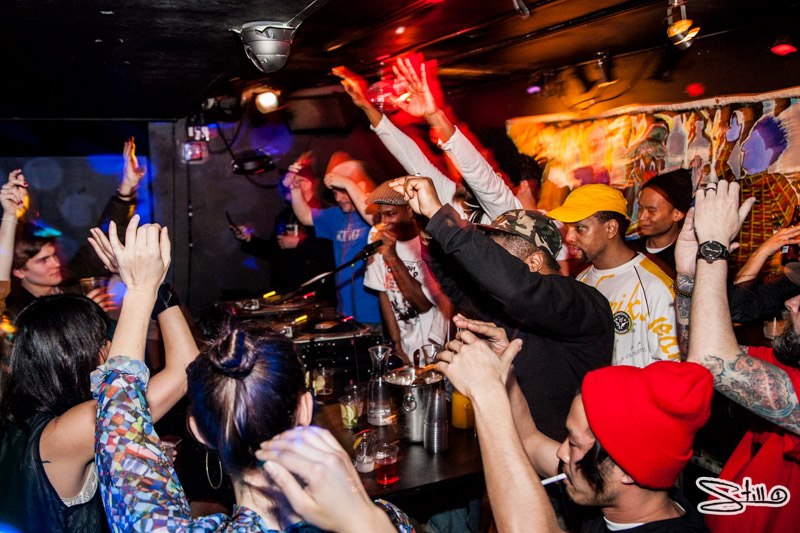 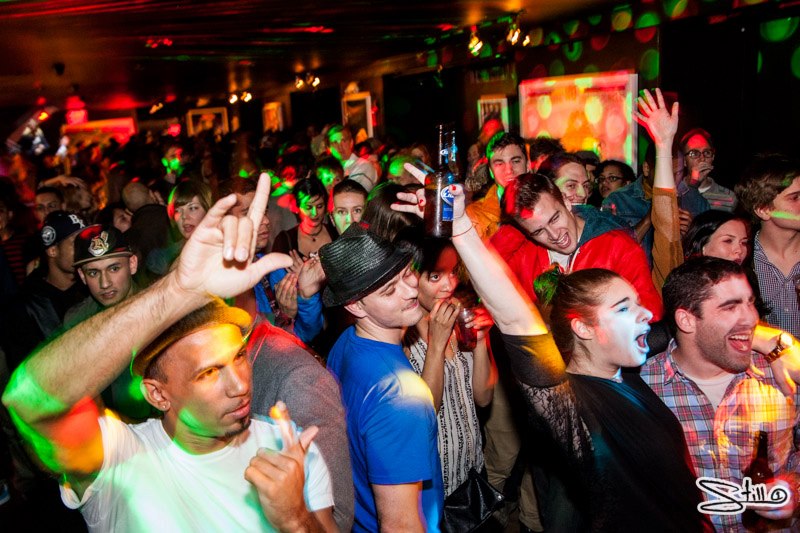 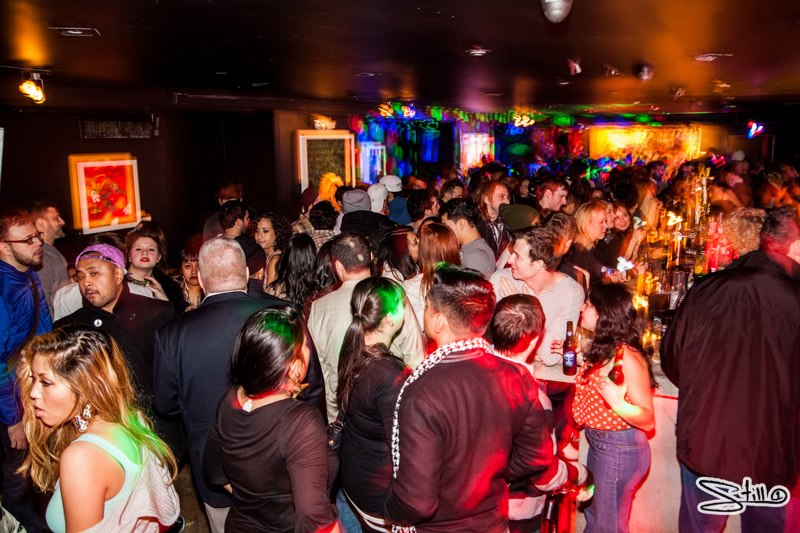 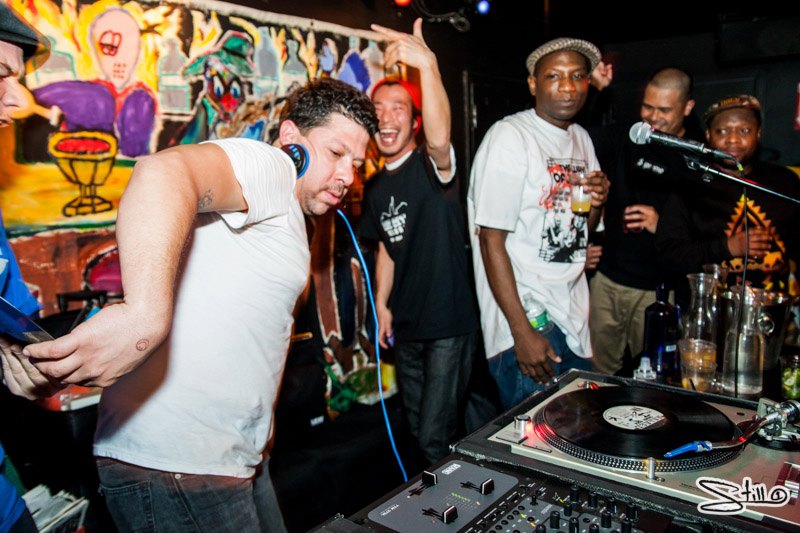 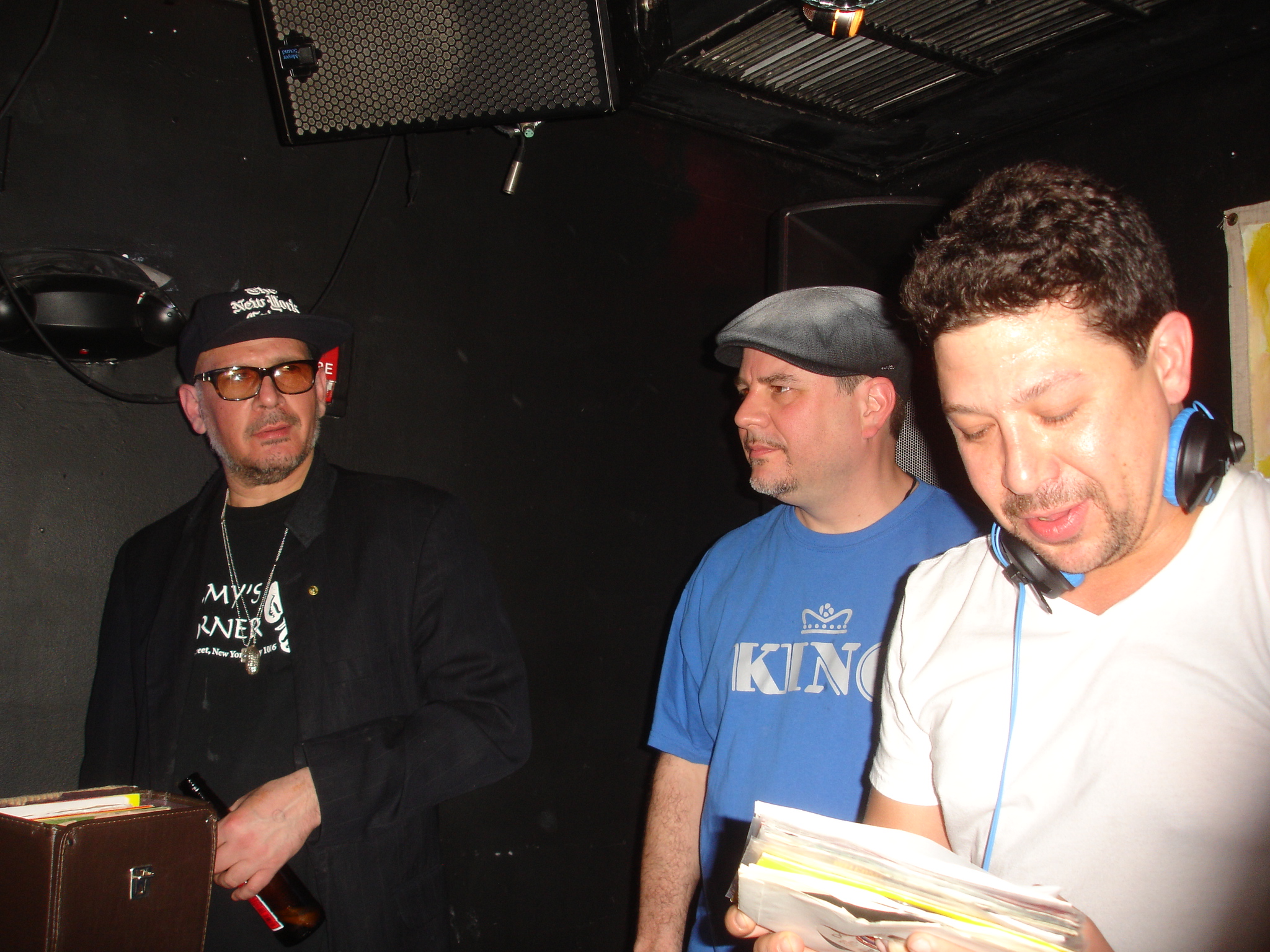 For 7 years after the passing of James Brown, we through our annual 8th Wonder tribute party  with the first couple of years hosting in Philly, with the remaining being thrown in New York. Each January, we would host 600+ people for a night of James Brown and all his affiliate artists from the JB family who packed in and danced until 430am. Each year we would bring in a rotating cast of guest DJ’s to play alongside myself and Kamui Sumida including Monk One, Chairman Mao, Amir Abdulah and Cosmo Baker with a who’s who of NY royalty making their way in for the night.

New York was definitely a different place and on this very day (January 30th) in 2013 was the final year that we did the party which was a good stopping point for doing so at a time where no one else in the city was doing one or anything quite like what we were doing. Some people run out of ideas and will milk the concept of doing a yearly tribute night but we left on top and gave the people some of the most memorable nights in the lives.