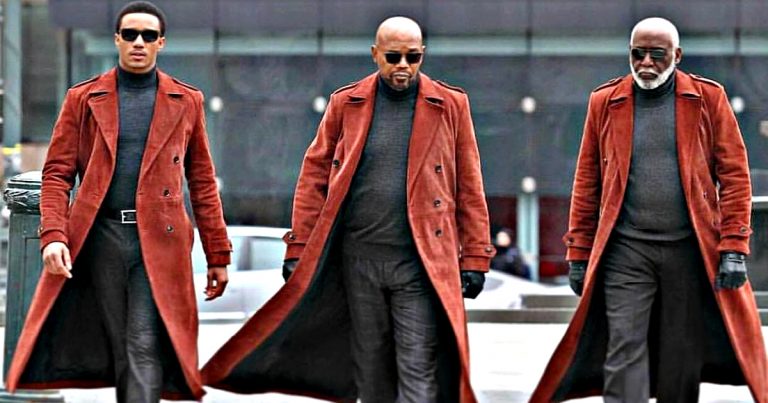 We’re usually anti remakes, reboots and retellings of most films but the new Shaft with Samuel L. Jackson reprising his star role, heavy screen time from the original actor Richard Roundtree who made the character a household name and the introduction of the son of Shaft, thats three generations of bad motherf*ckers (well 2.5 since Jr. is new to the game). This looks to be on point with just the right amount of comedy aspect as well as tough guy business.