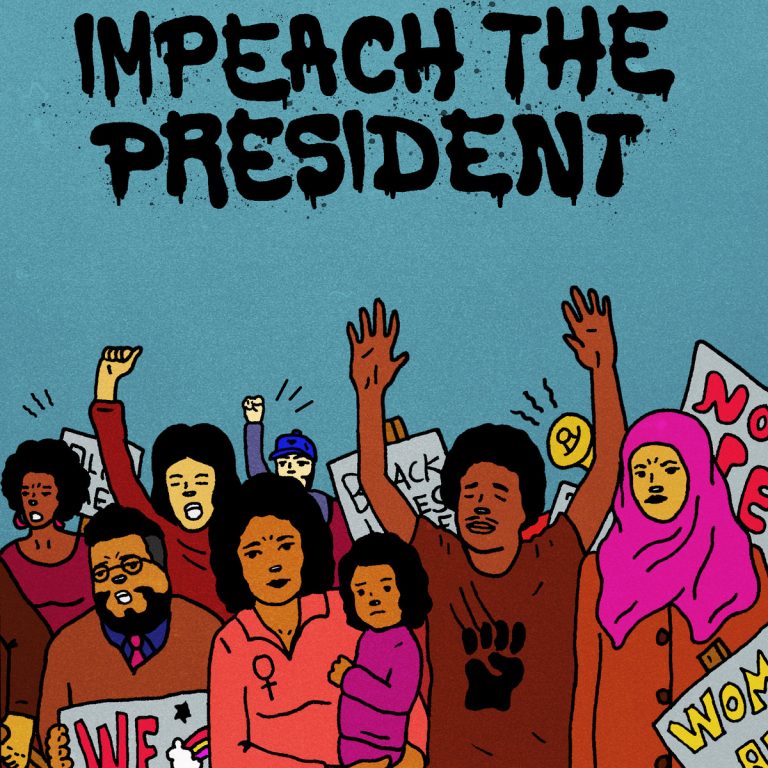 In crazy political times, music that represents the moment needs to be made (even if it’s from a previous era that’s just as relevant today) which brings us to the timely release of the something we’ve heard 100 times before but never like this. The Sure Fire Soul Ensemble via Colemine Records recently released their rendition of the classic funk 45, “Impeach The President” by The Honey Drippers. Keeping true to the original but making it their own, they enlisted the vocal stylings of Kelly Finnigan to deliver the one two punch that will hopefully get the ball rolling to well, impeach the president.