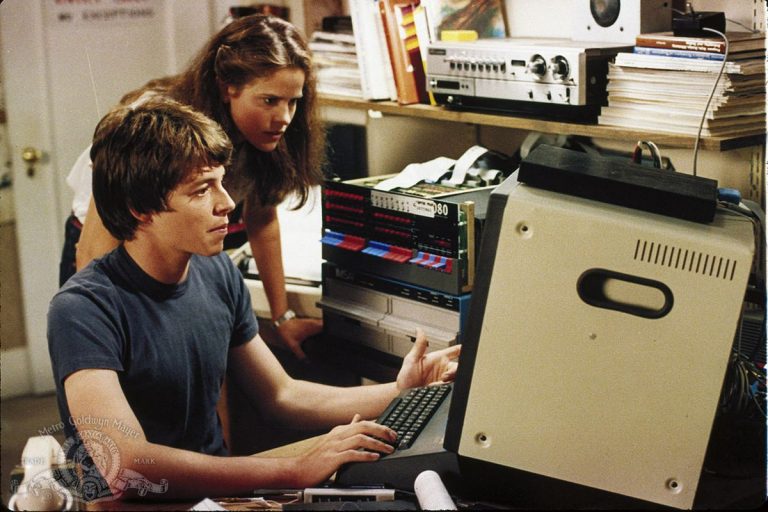 Wednesday Matinee – When Computers Take Over

One of the great things about traveling and having down time weather while in the air or relaxing at the hotel is having time to catch up on new flicks or revisiting old ones. One of my favorite era’s of films is the 80’s during the height of arcades and home computing.  An era when the Commodore 64 Radio Shack TRS-80 and IBM PC Jr. computers were in more households than the Apple IIc or IIe and arcades were the primary destination to hang out at if video gaming was your thing.

So for this Wednesday matinee triple feature, we take a look at three films that computer technology was the focus, Tron (1982), War Games (1983) and Last Starfighter (1984).  Get your ticket, grab your popcorn and soda pop and take a seat….