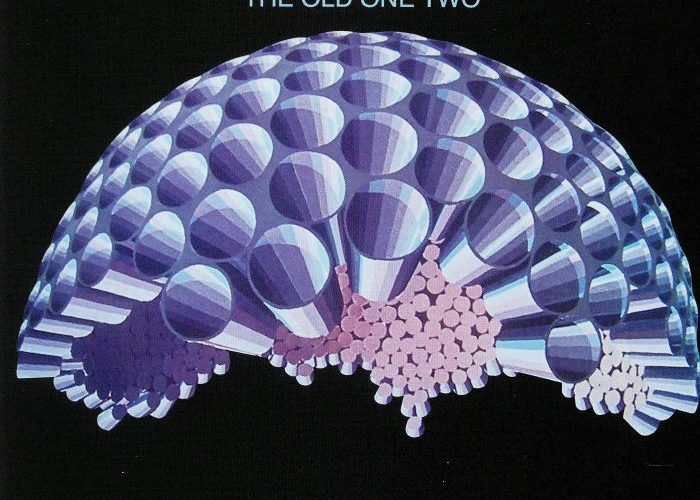 Ramp – The Old One Two

Ubiquity Records has pulled out a forgotten gem that might’ve flown under most people’s radar and originally released on 12″ back in 2007 unearthing two previously unreleased tunes from Ramp. With “The Old One Two” b/w “Paint Me Any Color”, they’ve decided to give these two Roy Ayers tunes which were previously found as cassette demos the 45 treatment with the sleeve art from the original album cover making it convenient to pack along for the ride when playing in your sets.