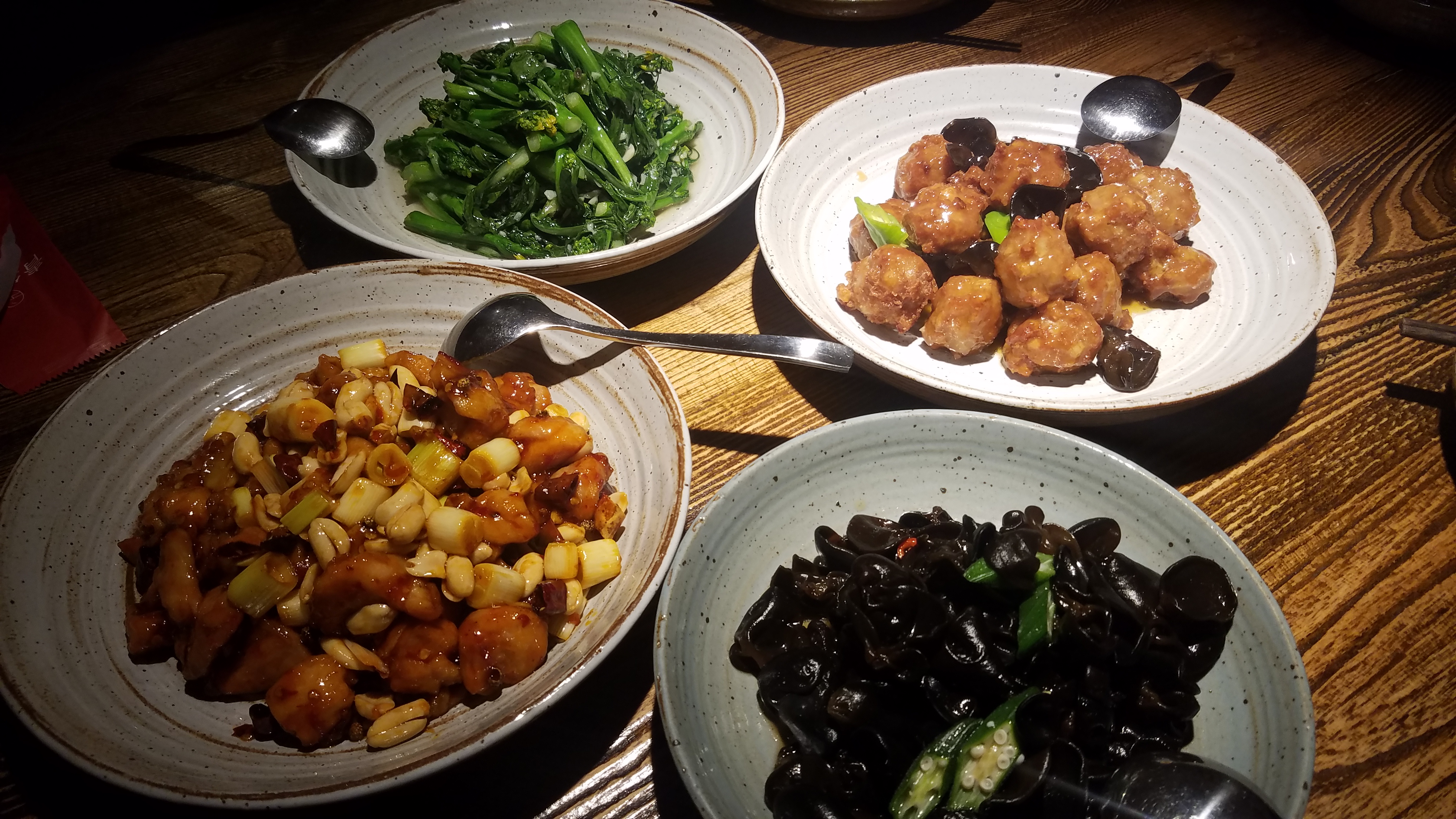 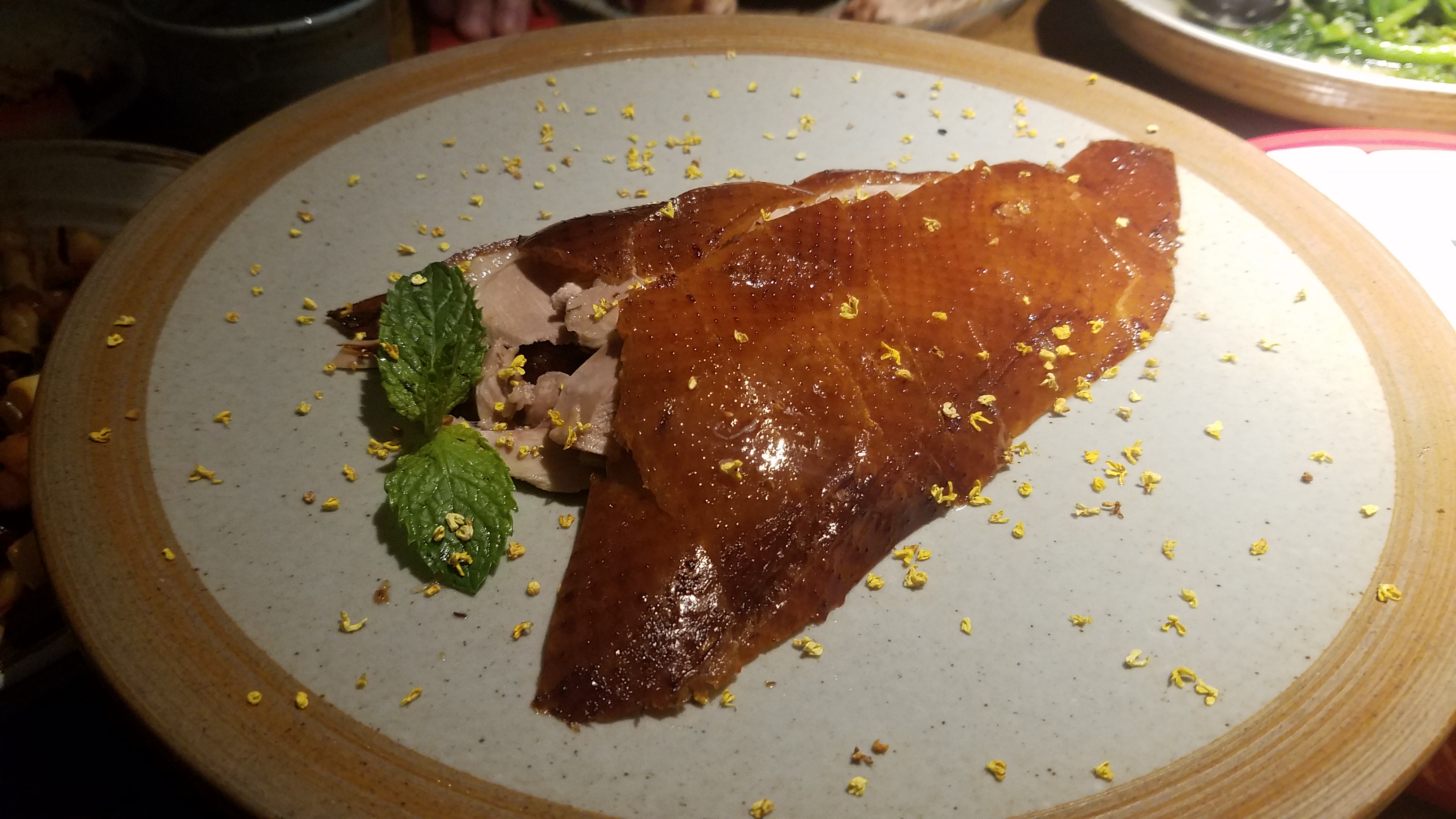 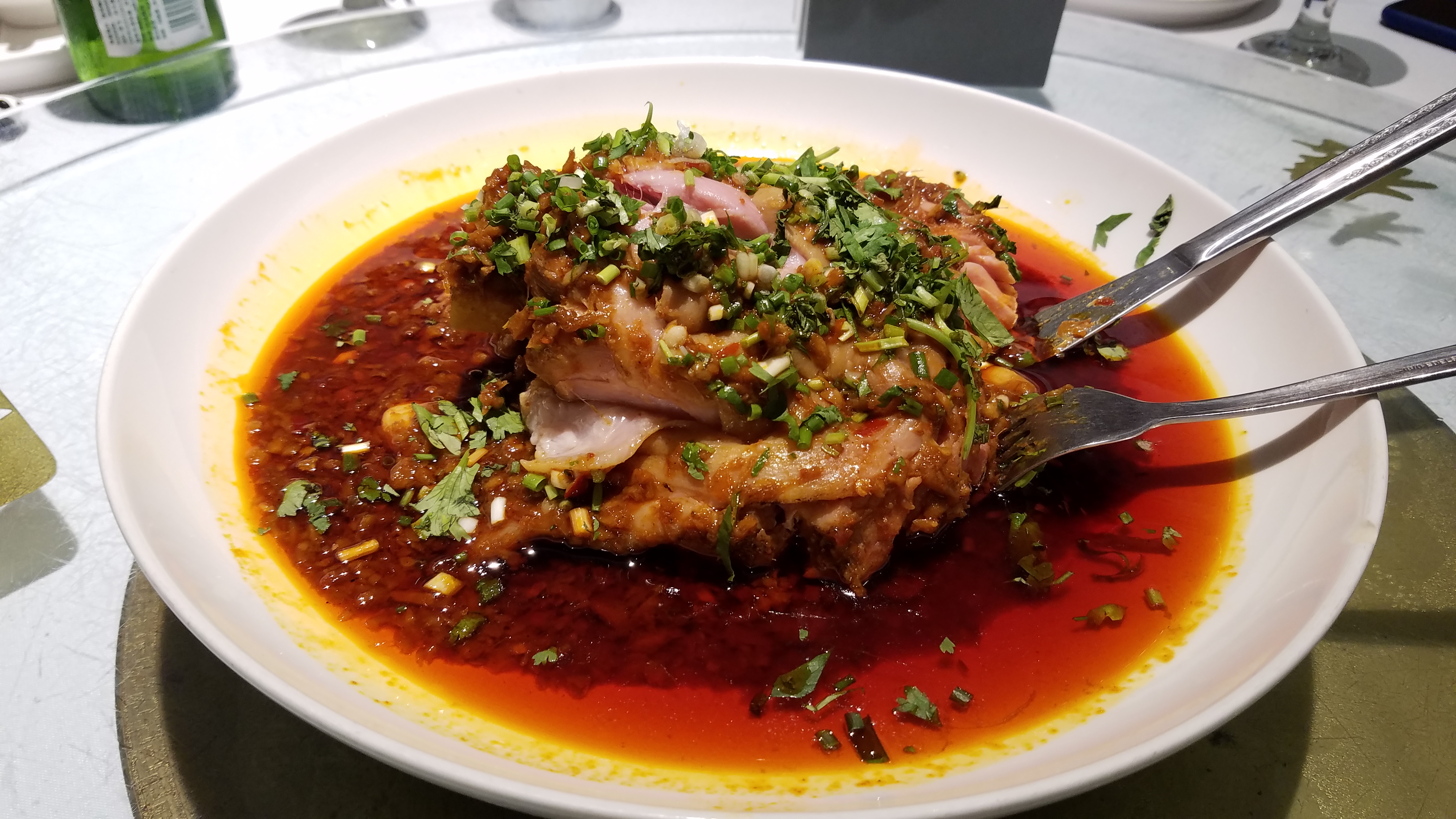 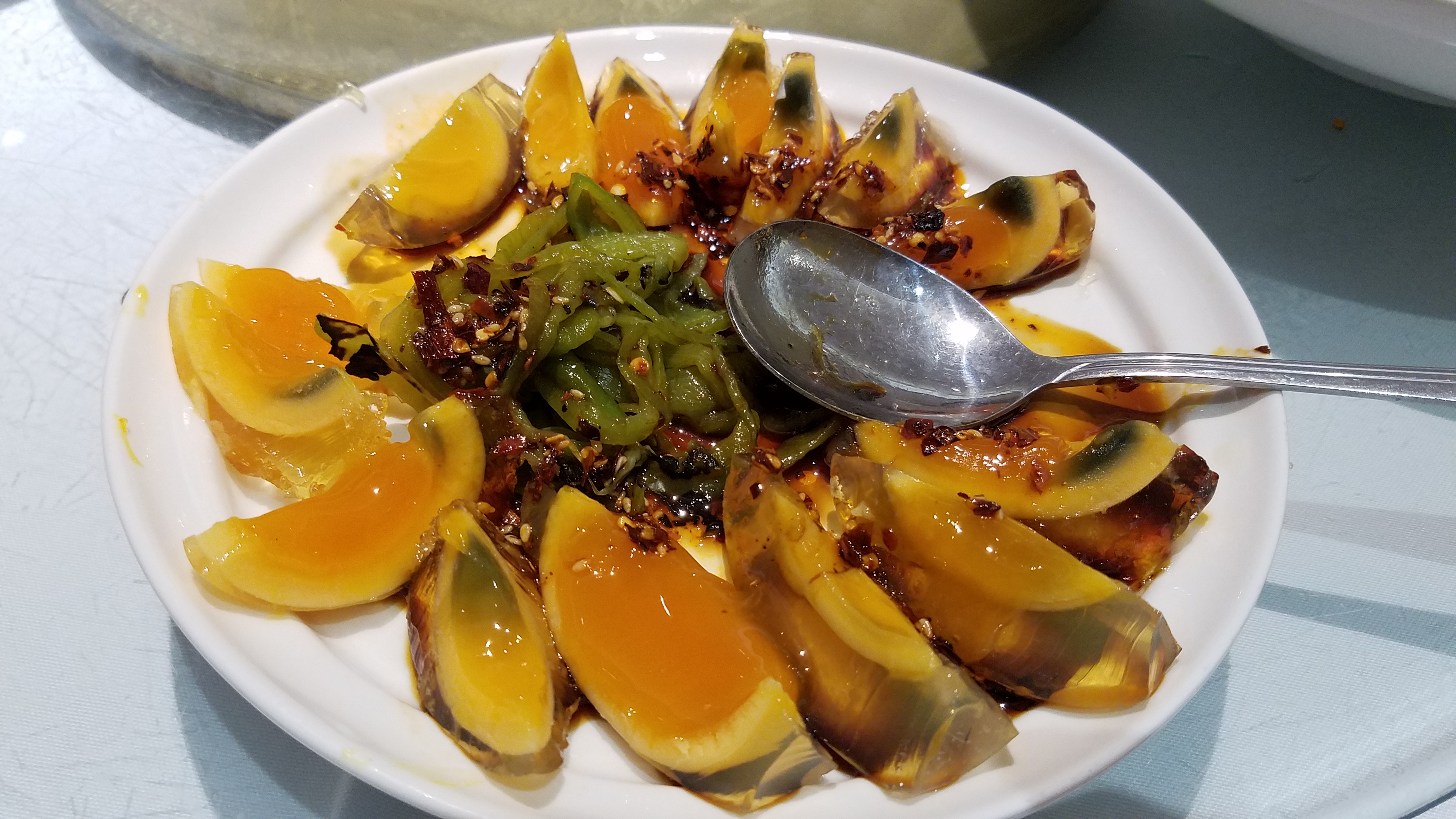 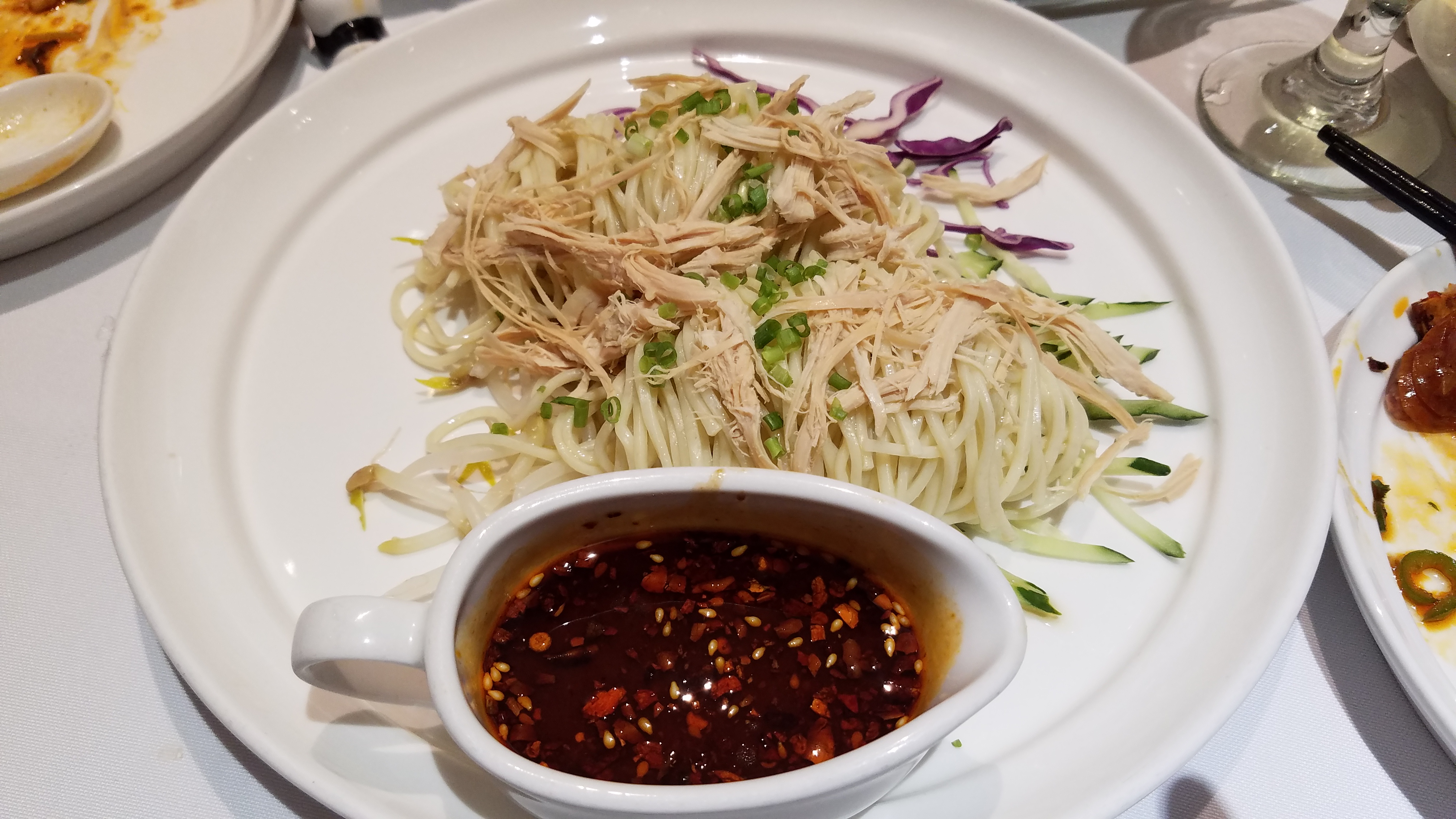 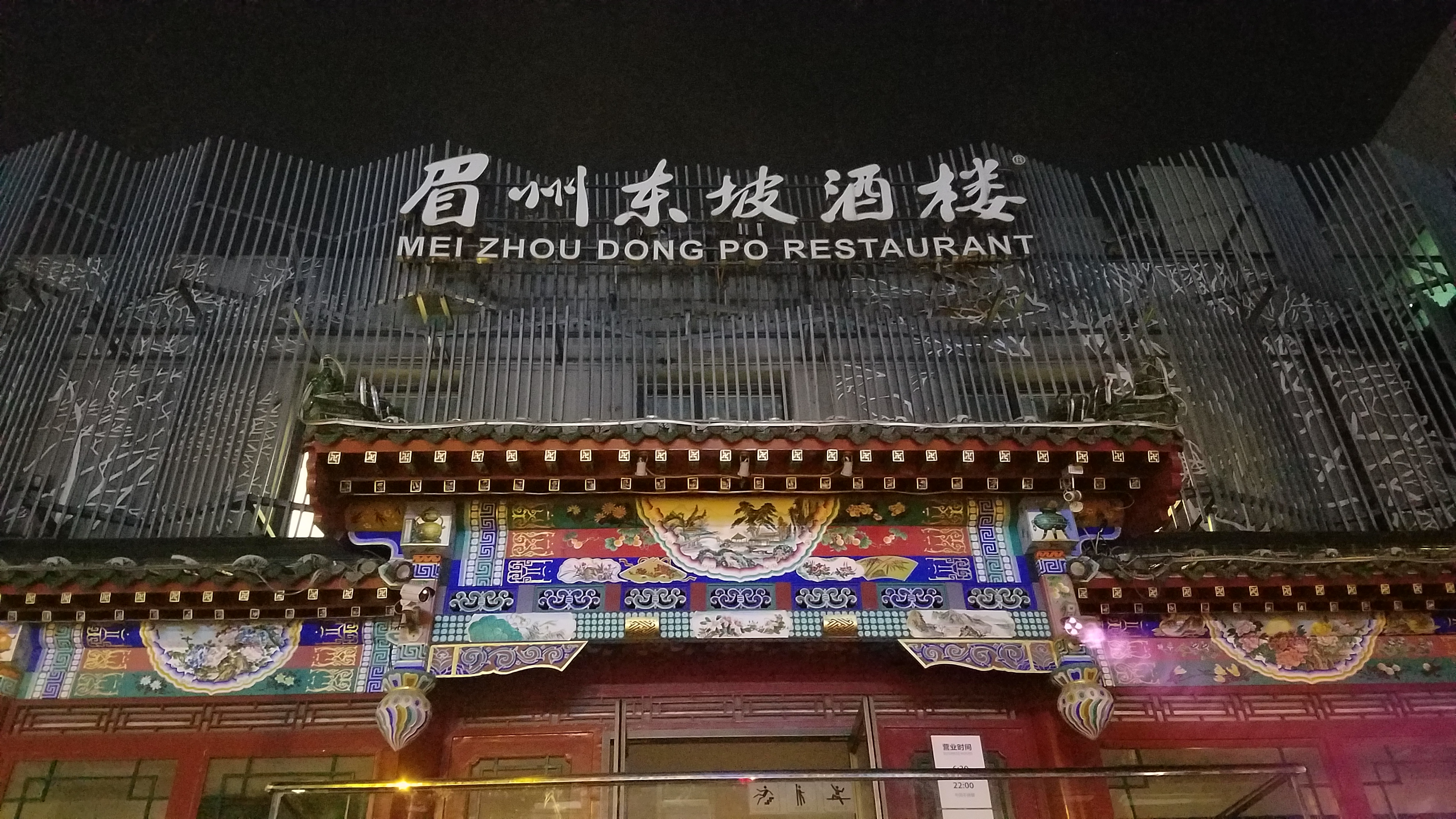 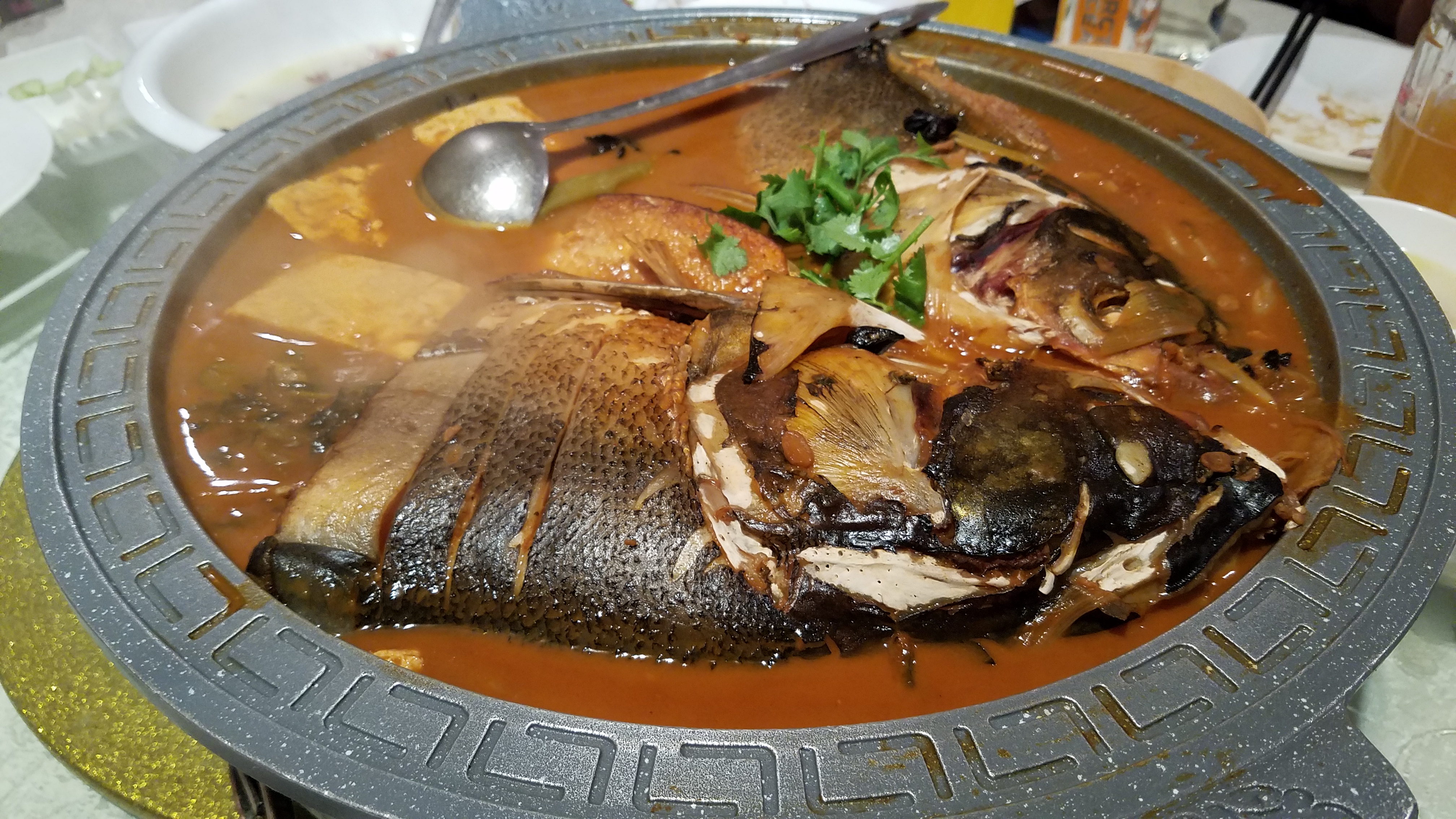 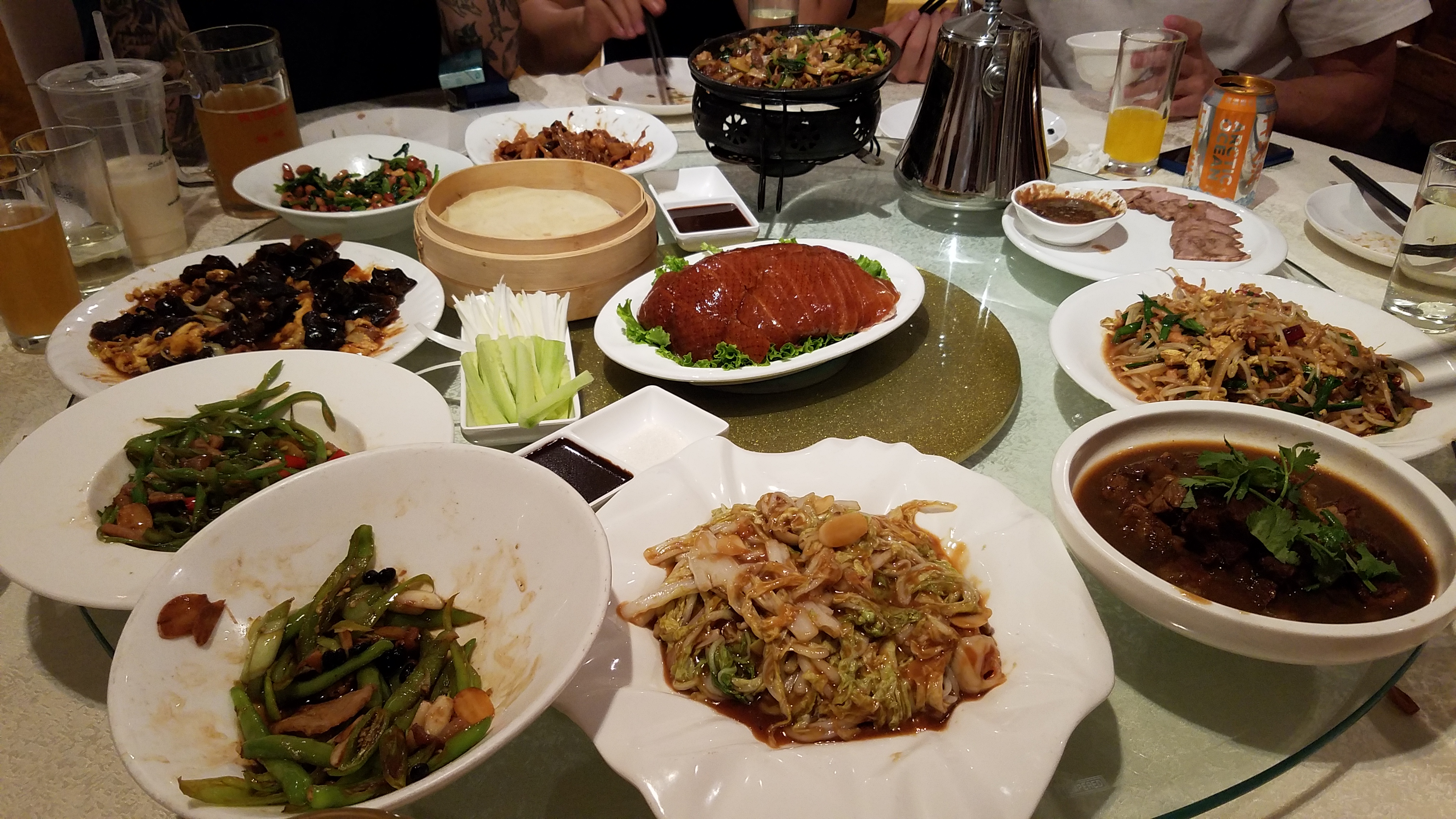 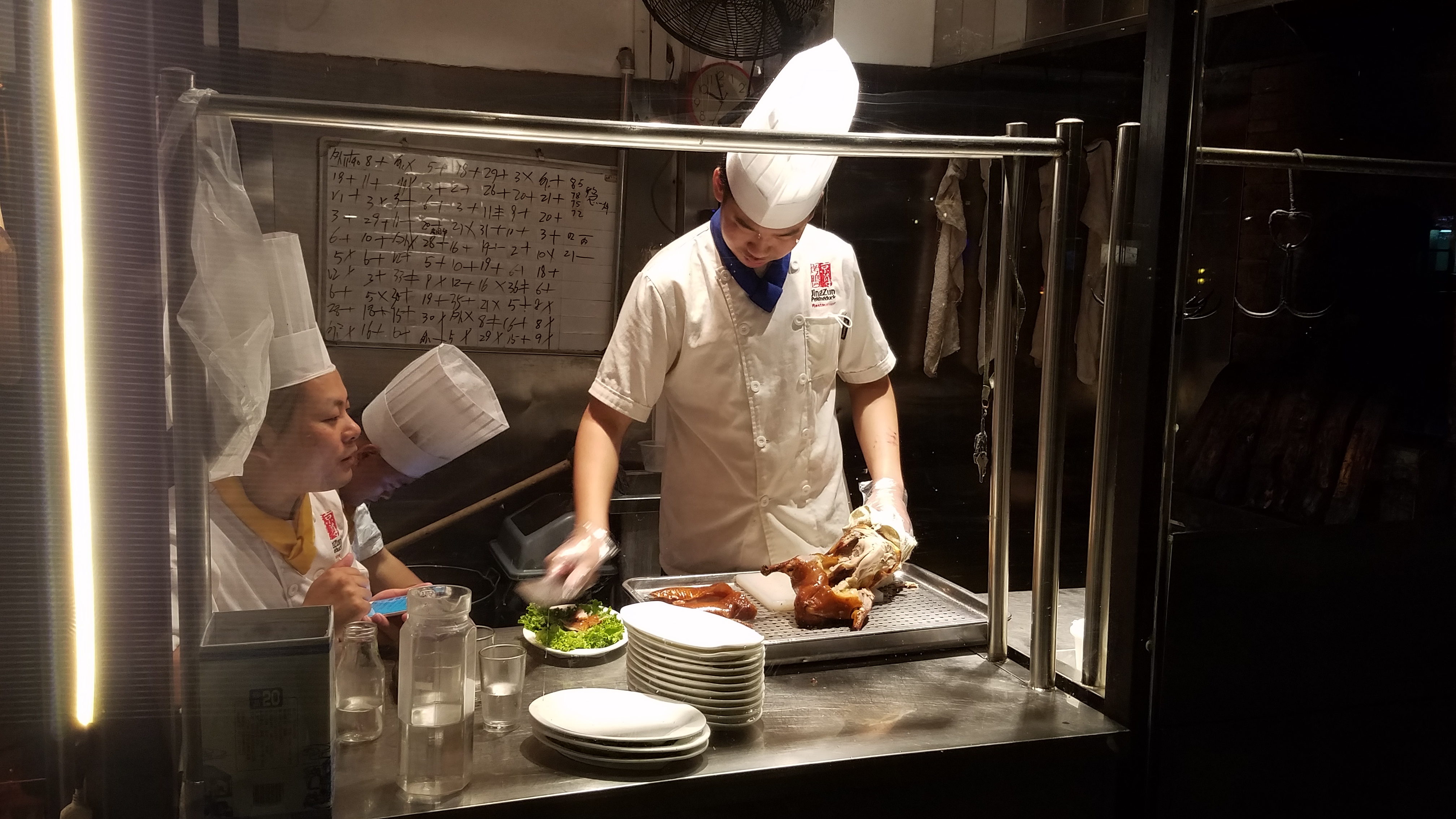 It’s been about 7 years since my last trip to China but this past week made up for the long overdue return to enjoy playing records for a packed house, digging and of course eating good. There was one thing that I remembered from my last trip to Beijing was that Chinese food in China is definitely not Chinese food that we’re used to eating here in the states or in European countries for that matter. After arrival and checking into the hotel, it was off to eat which seemed to be the common theme for the following 5 days. What are the various differences? Well for one, there are different dishes which are more region specific. What’s famous in Beijing might not be in Shanghai and what the people eat there isn’t necessarily what’s prepared in Hong Kong.  So while here in the states, you may order the #5 from the menu of your local corner go to, there is not beef & broccoli, I didn’t see an egg roll and those chicken wings that you seem to love so much are non existent on the menus.

In Beijing, Peking duck seemed to be a reoccurring theme having it at multiple restaurants each being served with a pancake which you then load with the duck, celery and dipping sauce. One thing that I had from the menu which I never experienced before was goose which was actually a better bird than the duck and had a richer, less game taste. As suspected, pork and chicken are also heavy in rotation with the occasional beef but unlike here in the states where meat overtakes the dish, vegetables are in abundance on the plate with string beans and broccoli made with peanuts or cashews. There is also a lot of cold meat served with dipping sauce which takes a bit of getting used to since I’m used to hot out of the pan or oven meats. The one thing during the trip that I did not indulge in though were the 100 year old eggs that everyone at the table told me were great tasting but it’s hard to get my pallet into the zone of trying them.

As with all my trips, it’s always great to be able to experience new things and try dishes that we typically can’t get here in the states and take full advantage of the culture. If you’re going to travel, you soak it all in. What’s the point of going to an American chain restaurant like Outback Steakhouse or Friday’s when traveling to other destinations with great cuisine!?