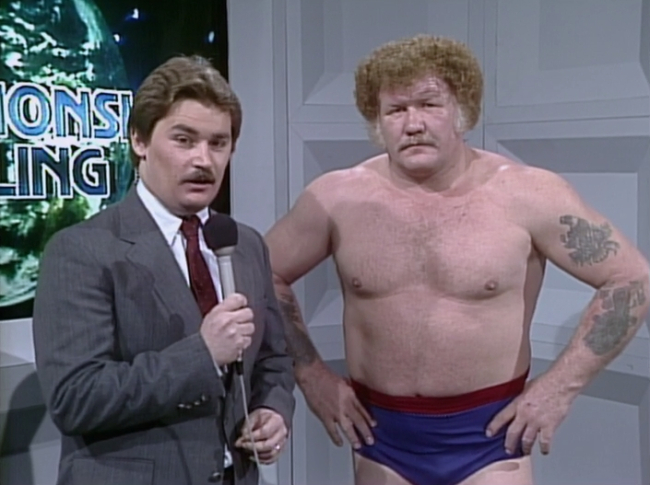 The wrestling world has lost another icon and legendary athlete with the passing of wrestler and NWA Champion, Harley Race at the age of 76. Harley Race made his wrestling debut in 1960 and made the rounds through various federations including the American Wrestling Alliance (1965-1986), National Wrestling Alliance (1970-1984), the World Wrestling Federation (1986-1989), and the World Championship Wrestling (1990-1995). Having won the NWA title seven times (8 if you count the title change to the World Championship Wrestling), During his career, Race was involved in many feuds but none are as legendary is his long standing bouts with the Nature Boy, Ric Flair.

Weather on the good side of the ring or the heel side, Race has beat the best of them and the world has lost a truly great champion.