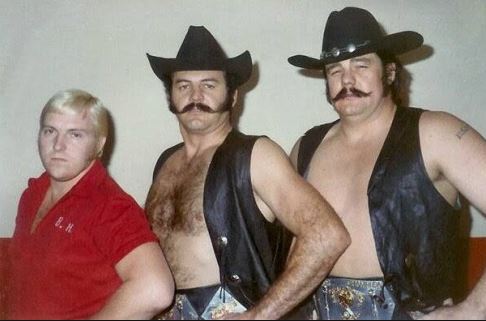 If you were a kid who grew up watching Wrestling on Saturday afternoons, then you will without a doubt know the name Bobby “The Brain” Heenan and have seen him in action weather it be in the AWA or later on as a mainstay in the WWF.  Bobby Heenan sealed his legacy as one the greatest, if not thee greatest wrestling manager in history.  His stable of wrestlers include some of the best in the business including AWA Champion Nick Bockwinkel, NWA Champion Harley Race, Mr. Wonderful Paul Orndorff and Andre The Giant to name a few.  In addition to his management positions, he also held down commentary duties on wrestling programs alongside Gorilla Monsoon and brought a certain wit and entertainment like no other could.

After battling health issues over the years, we learn today of the passing of this legend who will be missed around the wrestling world.